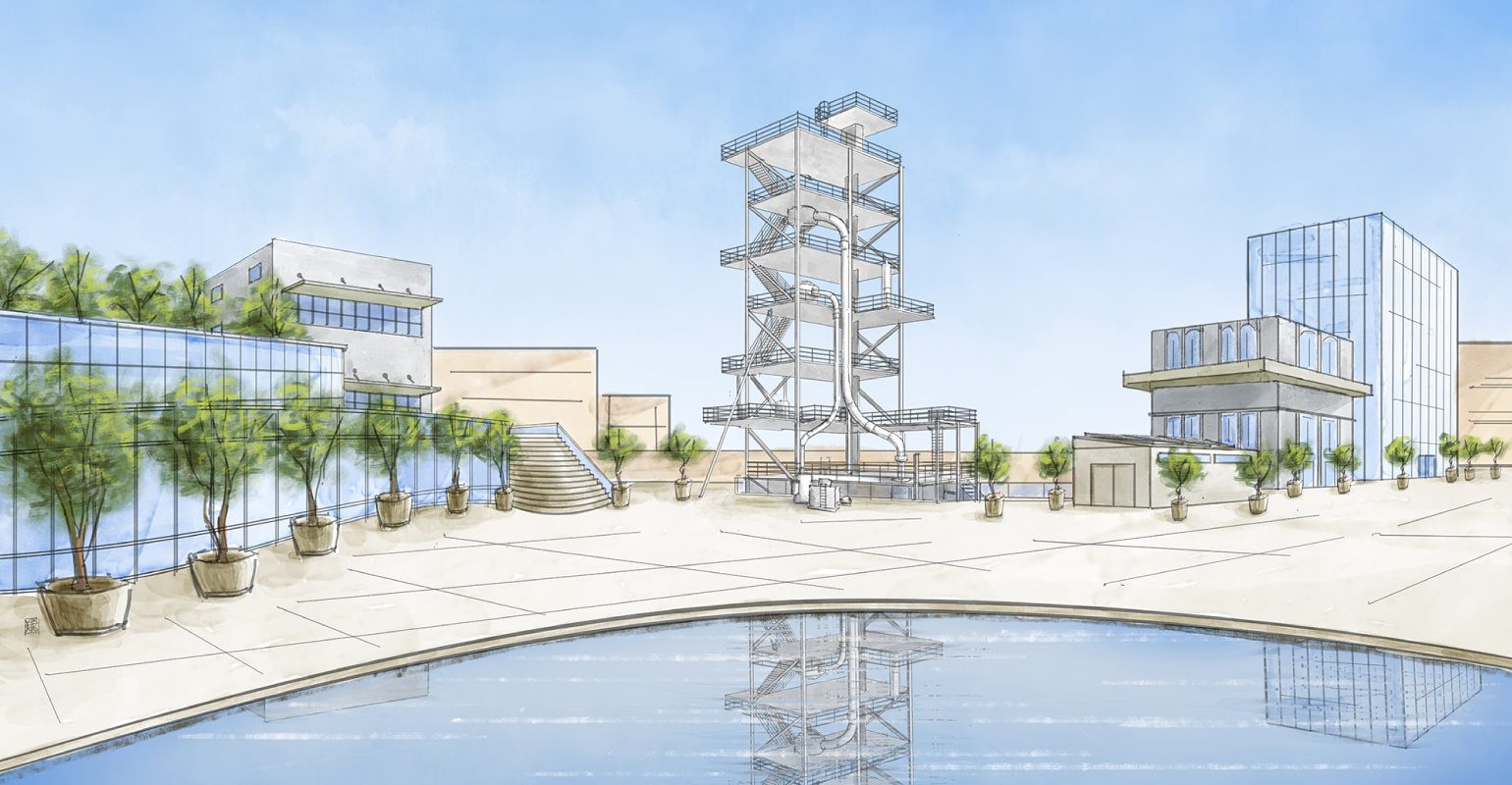 TOKYO and LONG BEACH, Calif. -- Renewable hydrogen systems manufacturer Ways2H Inc. and its shareholder and technical partner Japan Blue Energy Co announced today the completion of a Tokyo facility that will convert sewage sludge into renewable hydrogen fuel for fuel cell mobility and power generation. The facility was developed and built in partnership with the Tokyo Metropolitan Government, TODA Corporation, TOKYU Construction, CHIYODA Kenko and researchers at Tokyo University of Science to help Japan meet growing demand for renewable hydrogen while demonstrating a new pathway for sustainable disposal of waste.

The waste-to-hydrogen facility, located at the Sunamachi Water Reclamation Center near Tokyo Bay, will process 1 ton of dried sewage sludge per day, to generate 40 to 50 kilograms of hydrogen per day, enough to fuel 10 passenger vehicles or 25 fuel-cell e-bikes.

“Renewable hydrogen is an important clean energy fuel for Tokyo and the world,” said Naoki Dowaki, Ways2H Board Member and President of Japan Blue Energy (JBEC), the technical partner on the project and process patent owner. “We spent over a decade developing this advanced process to convert waste into hydrogen and it is encouraging to see hydrogen demand growing in Japan and globally, as we complete our first Tokyo hydrogen production facility.”

With construction, led by TODA Corporation, now complete, the companies plan to start ramping up operations by mid-2021.

In addition to wastewater sludge, plastic, paper, municipal solid waste and other refuse will be processed. The waste is heated to a high temperature and converted into a gas, from which pure hydrogen is extracted. The facility is carbon-neutral and generates its own fuel in a closed-loop process.

With 95 percent of the world’s hydrogen produced from natural gas and coal, Ways2H and JBEC are working to supply clean hydrogen to replace fossil fuels for mobility and power generation.