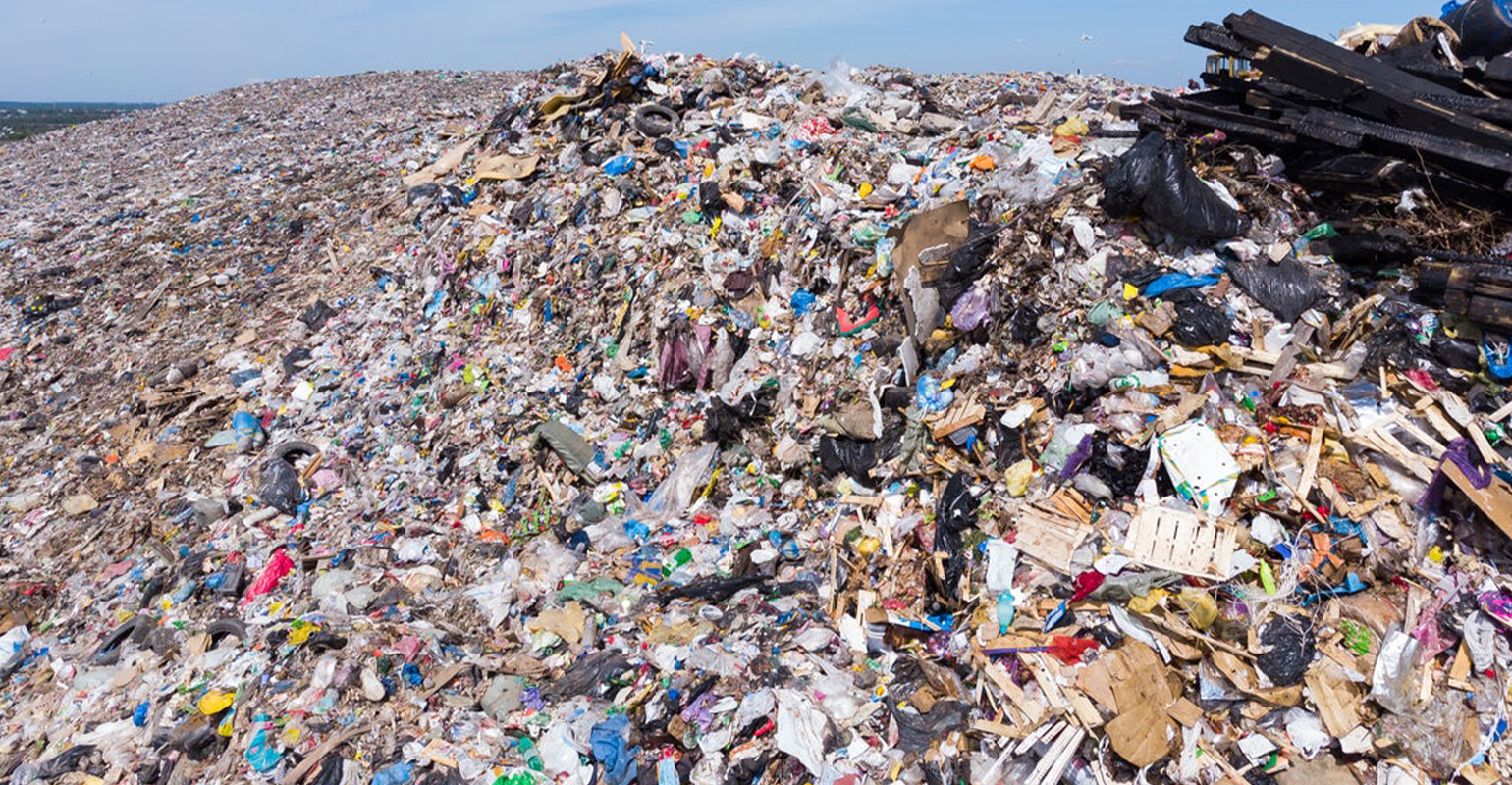 Quebec, Canada  - Waga Energy has secured a contract with the Brome-Missisquoi Intermunicipal Waste Management Board (RIGMRBM) to produce biomethane (Renewable Natural Gas) at the Cowansville landfill site in Québec. This is the second contract in Canada for Waga Energy, which was selected earlier this year by Enercycle to equip the Saint-Étienne-des-Grès landfill (Québec).

Waga Energy, leader in the recovery and transformation of gas generated by waste in the form of biomethane, is accelerating the deployment of the WAGABOX® solution in Canada, with the closing of a contract with the Intermunicipal board for the management of residual materials in Brome- Missisquoi (RIGMRBM) to equip its Cowansville landfill.

Waga Energy will build a WAGABOX® purification unit onsite to transform the landfill gas into biomethane, a renewable substitute for natural gas (also known as “renewable natural gas”), which will then be injected directly into the gas grid of Énergir. Until now, the gas produced by the waste was flared to prevent direct emissions of methane into the atmosphere. The WAGABOX® unit in Cowansville will be commissioned at the start of 2023.

The Cowansville landfill site treats 75,000 tonnes of waste per year. Designed to recover 1,000 m3 /h of gas, the WAGABOX® unit will produce 30 GWh of biomethane per year and supply 1,750 Quebec households with renewable gas, thus avoiding the emission of 5,000 tonnes of CO2 per year. This project will contribute to the objective set by the Quebec government of increasing to 10% the share of green gas into the networks by 2030.

Waga Energy will finance the construction of the unit, as well as the connection of the installation to the gas network, 5 kilometers away. Waga Energy will purchase the renewable natural gas produced onsite from RIGMRBM for 20 years. It will operate and maintain the unit and generate income by selling the green gas to a Canadian energy company.