Home>Energy>Waste-to-Energy
Recent
GFL Revenue Up Nearly 30% (and a 37.6% increase in Adjusted EBITDA and a solid update on acquisitions)
May 06, 2021
Part 2: Curtain Call for Early PFAS Compound
May 06, 2021
Ohio EPA In Court Over Toxic Debris at Arco Recycling Dump
May 06, 2021
University of Maine Launches a Campaign to Reduce Food Waste
May 06, 2021
Tool Enables U.S. Companies to Set Ambitious Packaging Strategies to Reduce Plastic Waste
May 06, 2021
Too Good To Go Expands Nationally, Bringing Food Waste Solution To West Coast
May 06, 2021
Episode 17: Making Waste an Asset with the Appalachia Ohio Zero Waste Initiative
May 06, 2021
Republic Solidifies Santek Deal and Reports Robust Q1 Earnings
May 06, 2021
Need to Know
brought to you by 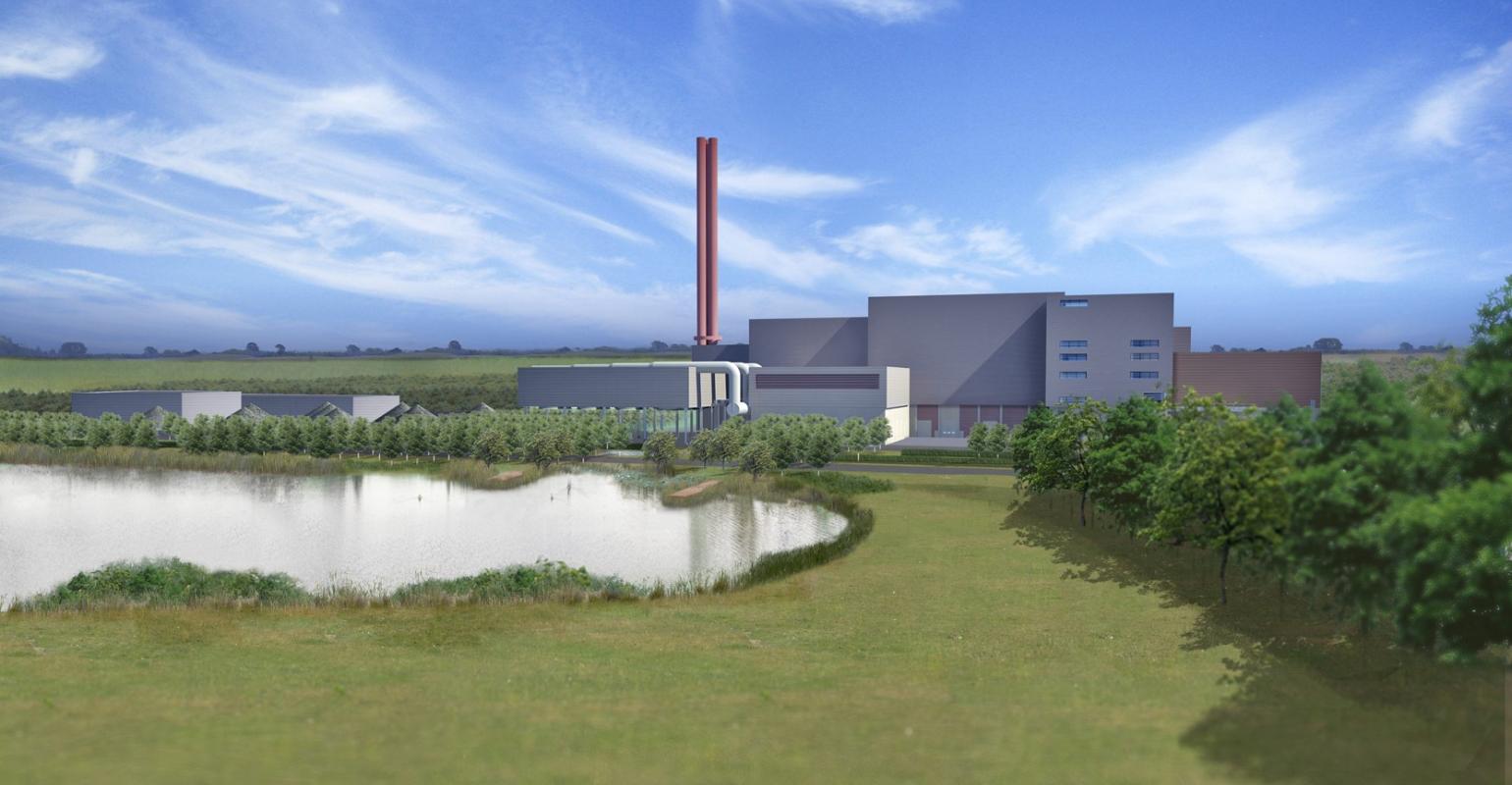 A group known as Bedfordshire Against Covanta Incinerator filed its appeal against the facility following a full hearing back in July.

An appeals court in the U.K. has rejected a challenge to withdraw a permit issued to Covanta to build a waste-to-energy (WTE) plant near Bedford, England.

According to the Bedford Independent, a group known as Bedfordshire Against Covanta Incinerator (BACI) filed its appeal following a full hearing back in July. BACI received donations from area residents to fight the building of the WTE facility.

The WTE plant will produce 60 megawatt equivalents of electricity a year by incinerating more than 500,000 tonnes of non-recyclable material from a 60-mile radius. According to the report, Covanta says the 60,000 tonnes of ash and metal waste the plant produces a year will be recycled or used for aggregates.

The Court of Appeal has rejected a challenge to revoke the environmental permit issued to Covanta, who are building an incinerator at Rookery Pit, Stewartby near Bedford.

The judgment was handed down yesterday (19 November) following a full hearing at the Court of Appeal Royal Courts of Justice on 2 July earlier this year.

Bedfordshire Against Covanta Incinerator (BACI) filed the appeal after receiving donations from across the area to fight the building of the facility which will cost £450million.