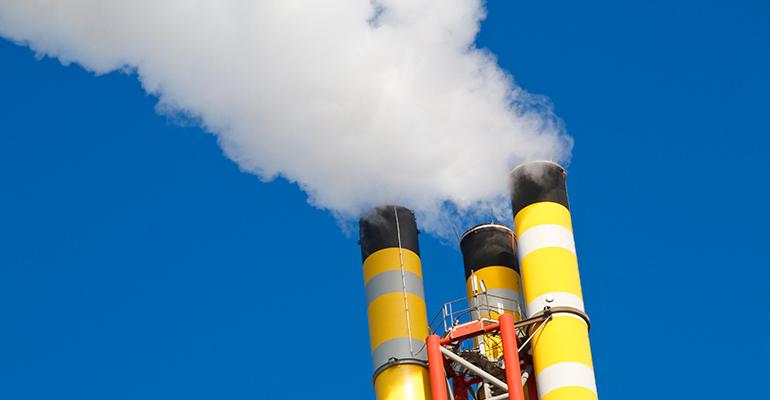 Opponents have expressed concern regarding the potential for 280 movements of heavy diesel refuse trucks delivering waste to the site.

Opponents have expressed concern regarding the potential for 280 movements of heavy diesel refuse trucks delivering waste to the site and another 10 movements taking fly ash—removed from the filters—away to landfill, according to the Andover Advertiser.

The report also noted that Wheelabrator will be applying for 24-hour deliveries “to ensure an optimized delivery profile.” But members of the Keep Test Valley Beautiful — ‘No Monstrous Incinerator’ group, set up to fight the proposals, said they have added concerns over noise and light emanating from the site.

VILLAGERS fighting plans to build an incinerator in Test Valley have been horrified to discover that vehicles - most of them heavy lorries - could arrive at or leave the site on average every four minutes, 24 hours a day.

US company Wheelabrator’s plan to build a waste to energy facility next to the A303 could mean potentially over 400 vehicle movements a day, the firm has admitted.

Previously, at a public exhibition, the company told residents to expect about 140 lorries daily, so 280 vehicle movements in and out of the site, earmarked for Raymond Brown’s ‘Enviropark’.