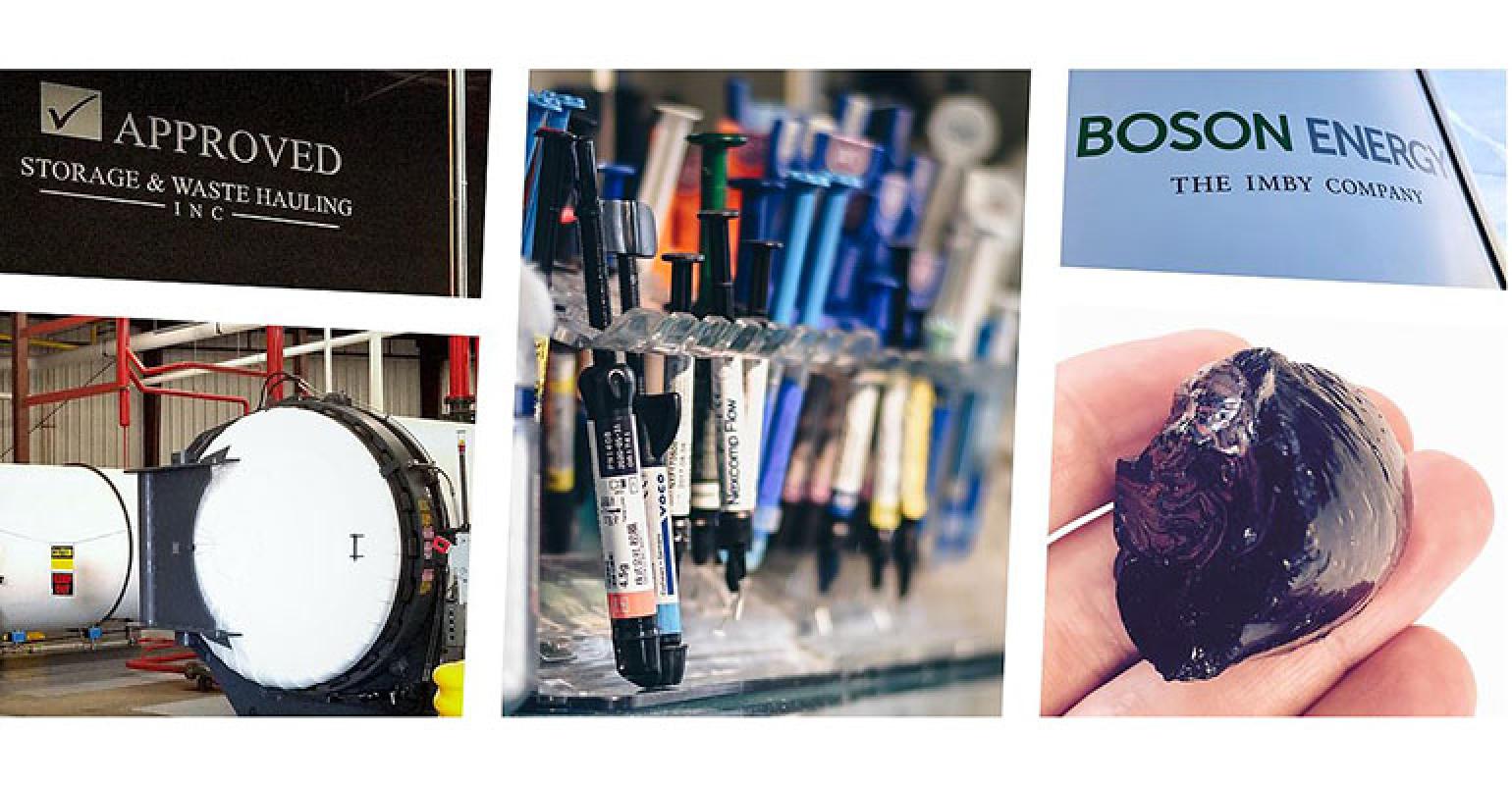 Boson Energy and ASW are building a medical waste-to-energy plant, with ambitions to launch at least 20 more nationwide in the next five to 10 years.

Medical waste management is among the most regulated niches in the solid waste arena, yet there’s limited infrastructure for safely collecting and managing these materials, especially if they are mixed or biohazardous.

Luxembourg-based Boson Energy and Mount Vernon, N.Y.-based medical waste hauler Approved Storage and Waste Hauling (ASW) have partnered to try and fill in the gap, with plans to take medical wastes of all types off generators’ hands, while turning it into a resource.

For now, the two companies are building one medical waste-to-energy plant, with ambitions to launch at least 20 more nationwide in the next five to 10 years. The partners will not disclose the exact location of the plant beyond that it’s in the Northeast. They have the site and will begin the permit process early this year.

Boson Energy’s part will be to provide plasma gasification technology that converts mixed, hazardous and medical wastes to power, heat and cooling. Liran Dor, chief technology officer and deputy CEO for Boson Energy, says the process is cleaner than the standard treatment methods of incineration and autoclave. Unlike incineration, it produces no ash and generates less dioxins, nitrogen oxide and sulfur oxide compounds. As opposed to autoclave, it can treat both hazardous and medical wastes with no residuals left to dispose.

Dor states that, overall, the process, which creates a fairly clean slag, generates 60 to 80 percent less pollutant than incineration. And it produces less pollution than other gasification technologies that run on higher temperatures.

He and ASW Vice President Charlie Dippolito Jr. go back almost 10 years. That’s when they began exploring potential markets and conceptualizing a business plan to collect, process and capitalize on medical waste.

“Medical waste is very regulated in the U.S. It takes a lot of know-how to receive and document the process, and you are liable from pickup to treatment. The biggest KPI [key performance indicator] for clients is we can assure them that within eight hours of pickup, their waste is gone, and in a benign way. So, from a liability point, the risk is mitigated,” says Dor.

ASW deals with a large waste load, which Dippolito says will increase, at least the pharmaceutical fraction, due to new U.S. Environmental Protection Agency (EPA) regulations that prohibit flushing.

Meanwhile, the company has had limited treatment and disposal outlets. There are about seven medical waste incinerators in the country; some have shuttered and/or had to undergo expensive retrofits to comply with federal regulations.

“As a hauler, what am I to do as incinerators are facing more scrutiny? I am looking at the potential that they may shut down and recognize I need to think out of the box,” says Dippolito. Part of the plan is to tap into this plasma gasification process as an alternative.

“Liran’s process is so clean that it’s exempt from federal regulations. I recognize the opportunity in accessing this technology. I can continue to permit facilities in areas where we provide service and our customers will not experience interruption [should other treatment options become unavailable or limited],” he says.

Plasma gasification eliminates another restriction: the handling of mixed medical waste types, including potentially dangerous ones like red bag materials that Boson will be able to process.

Instead of sending waste for autoclave or incineration, ASW will haul it to the plant it will jointly own with Boson. When it arrives, waste will be logged and treated. The gas generated will be converted to power by a steam turbine. Then, it will be cleaned to meet EPA regulations, but Dor says he follows European Union regulations, which are more stringent.

Dippolito projects the transition to this cleaner process will make his clients happy.

“They are responsible for waste until it’s destroyed. So, if options are to [burn it and put the residue] in a hole or to put it through a thermal process that not only generates electricity but does not pollute groundwater, clients go for the more environmentally responsible option,” he says.

He sees more direct benefits for ASW, too, despite that this thermal process is a more expensive investment up front than alternatives.

“Because we own part of the treatment facility, it behooves us to keep generators' business within our own companies. And I am glad we can offer this method in an industry that’s been plagued by lack of options to manage this waste in an environmentally responsible manner,” he says.