Study Claims Millions in the U.S. are Exposed to Waste Incinerator Pollution 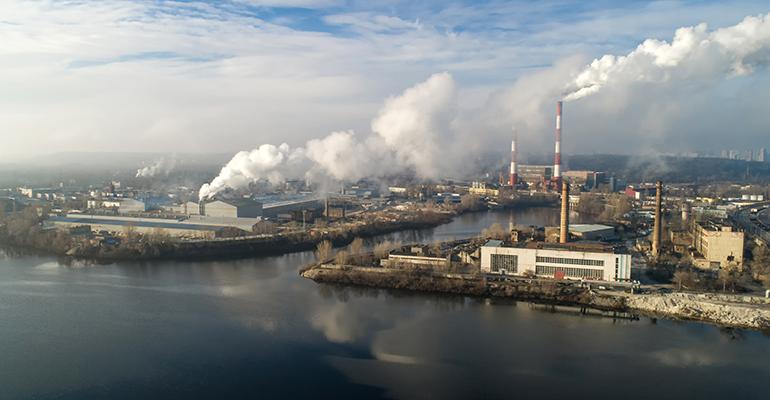 A study from The New School in New York City found that 79 percent of waste incinerators are in lower income communities.

The Tishman Environment and Design Center at The New School in New York City has uncovered that approximately eight out of 10 waste incinerators in the U.S. are located in “environmental justice communities (lower income communities and/or communities of color).” These facilities have been known to emit mercury, lead, particulate matter 2.5 and 10, sulfur dioxide, nitrous oxide and carbon monoxide, according to The New School study, “U.S. Municipal Solid Waste Incinerators: An Industry in Decline.”

The study claims that incinerators in the U.S. emit more of these pollutants, as well as carbon dioxide, per kilowatt hour of energy than fossil fuel power plants. Approximately 4.4 million people in the United States live within a 3-mile radius of an incinerator, noted the study.

“This groundbreaking study from The New School shows what we’ve known for decades. Low-income communities of color serve as dumping grounds for our nation’s waste, impacting health across generations,” said Denise Patel, U.S. program director for the Global Alliance for Incinerator Alternatives (GAIA), in a statement. “Cities sit at a crossroads. They can choose to bind themselves to a new generation of incinerators that will cost millions and continue to pollute our most vulnerable communities, or they can transition to a sustainable system that improves public health and saves money.”

The report studies the waste incineration industry in the U.S. from its rise in the 1980s to today.

“These aging facilities are too expensive to maintain, too risky to finance and too costly to upgrade,” said Ana Baptista, associate director of the Tishman Environment & Design Center at The New School, in a statement. “Incinerators in the U.S. are operating under increasingly volatile economic and regulatory conditions that threaten their major sources of revenue, tipping fees and energy sales.”

In March, Detroit’s incinerator closed down after more than 30 years. At the time, Detroit Renewable Energy (DRE) announced it would cease operations at its waste-to-energy facility, Detroit Renewable Power. CEO Todd Grzech said the decision was driven by financial and community concerns. Grzech explained the move underscores DRE’s long-term commitment to Detroit’s environment and economy.

“Now that we have successfully shut down the Detroit incinerator, our community urges the city of Detroit to put into practice strict recycle, reuse and reduce standards with a focus on local circular economies, a transition for the workers to green, union jobs and protections for residents against incoming gentrification,” said KT Andresky, campaign organizer with Breathe Free Detroit in Michigan, in a statement. “In the path toward a zero waste future, no one should be left behind."