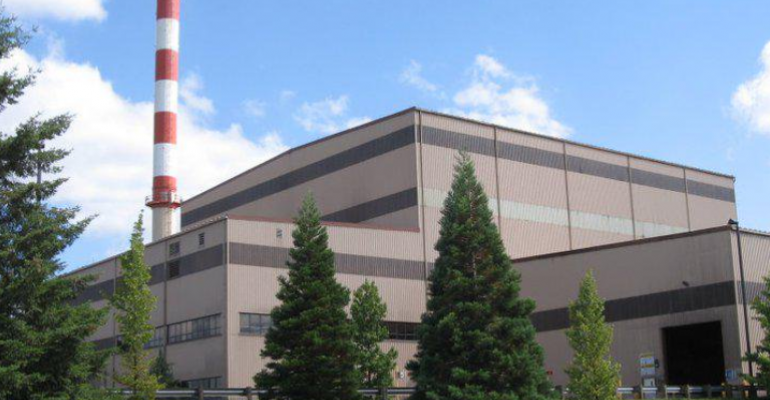 The measure for Covanta’s WTE facility has been moved to the House Rules Committee for possible negotiations.

A measure to provide the Covanta Marion waste-to-energy (WTE) facility in Brooks, Ore., with renewable energy credits has been moved to the House Rules Committee, where deliberation and negotiations may continue.

Covanta Marion, a subsidiary of New Jersey-based Covanta Energy Corp., burns about 550 tons of municipal solid waste from Marion County each day, generating up to 13.1 megawatts of energy. Statesman Journal reports that House Bill 4049 is the same as an amended bill that passed in the state Senate last year but did not get a hearing in the House. The measure would allow the facility to be certified under Oregon’s Renewable Portfolio Standard, which requires 50 percent of the electricity Oregonians use to come from renewable sources by 2040.

The company has maintained that garbage disposal costs will more than double throughout Marion County if the state legislature doesn’t pass the bill designating waste incineration as renewable energy. Previous reports also noted that without the passage of the bill, Covanta Marion would not be able to afford facility upgrades and would be at risk of closing. Opponents, on the other hand, continue to argue that waste incineration is not a renewable resource.

A bill to provide millions of dollars in renewable energy credits to the Covanta Marion garbage incinerator in Brooks has been moved to the House Rules Committee, where negotiations may continue.

Members of the House Committee on Energy and Environment cited a recent Statesman Journal article about Marion County’s use of electricity revenues from the burner as one of the reasons for putting the brakes on the bill Thursday afternoon.

“The entities that have testified in favor… have largely stood to profit, which has given me a little bit of a pause,” Rep. Karin Power, D-Milwaukie, said. She noted that the burner needs millions of dollars in deferred maintenance, while its parent company is earning huge profits.