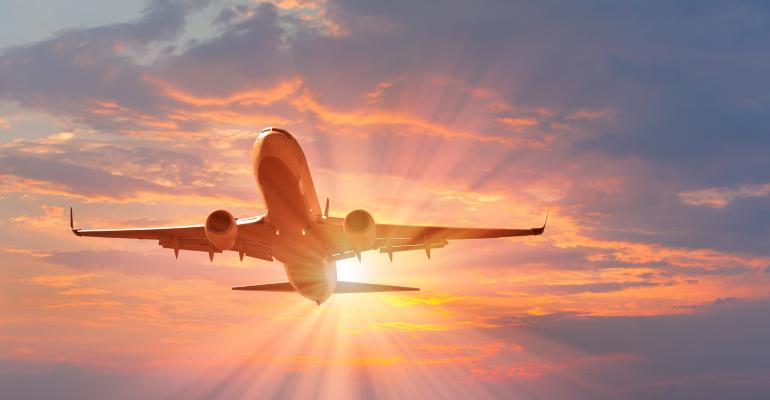 The test runs, which the companies completed at Frontline’s headquarters in Nevada, Iowa, used Frontline’s patented TarFreeGas® and PMFreeGas® technologies. The tests demonstrated TarFreeGas® gasifier production of high-quality syngas with excellent tar conversion, as well as PMFreeGas® removal of char and ash from the syngas. The resulting syngas was shown to be suitable for further processing into SAF and renewable diesel. Additional independent analysis of the test results will also be conducted to further verify the results.

“We’re very pleased with the outcome of the steady state test runs,” said Chip Cummins, interim Chief Executive Officer of Red Rock Biofuels and Executive Director at RPA Advisors. “These results validate the significant engineering work that has been done and clearly prove that Red Rock’s sourced residual woody biomass can be used as feedstock on a commercial scale to deliver renewable jet and diesel fuels in support of the aviation industry reaching net-zero emissions.”

The woody biomass feedstock for the tests was locally sourced in Oregon from the same providers that have agreed to support Red Rock’s feedstock supply once the plant is operational.

Red Rock Biofuels was founded to tackle the growing need for low-carbon, renewable jet and diesel fuels and the growing problem of catastrophic wildfires. By utilizing forest residue that is burned in the winter creating CO2, the facility will enable forest management that improves forest health and resilience. The facility will also be one of the first SAF plants in North America to produce drop-in fuels from woody biomass and is designed to produce approximately 20 million gallons per year of low-carbon intensity renewable biofuels.

Frontline BioEnergy, LLC was founded in 2005 to provide advanced gasification technology for conversion of biomass and waste into energy and products. Frontline is also a developer of negative carbon advanced fuels projects.

Red Rock Biofuels was founded in 2011 to tackle the escalating problem of catastrophic wildfire in the Western U.S. and the rapidly growing need for renewable, low-carbon jet and diesel fuels. Red Rock is building one of the world’s first commercial-scale cellulosic biorefineries in Lakeview, Oregon to convert woody biomass residue into SAF and cellulosic renewable diesel fuels.