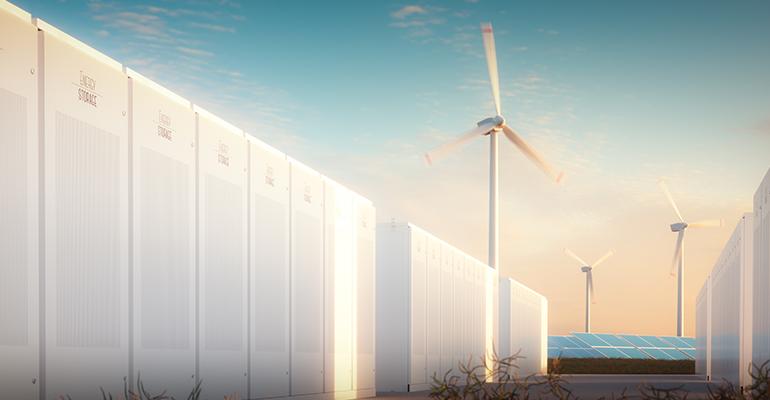 Oregon lawmakers are giving Covanta’s waste-to-energy (WTE) facility in Marion County another chance to be treated as a renewable energy source.

According to a Salem Reporter article, State Rep. Brian Clem confirmed that a proposal is in the works to deem the WTE facility as a renewable energy source when lawmakers convene their short legislative session in February.

If passed, the legislation would allow Covanta to sell some of its electricity at a premium. Without it, the report notes, officials claim they'd have to charge Marion County higher disposal fees or close the facility altogether.

Last year, the same proposal passed the state Senate but never made it out of the House. The latest proposal “declares that the only material that could be considered for treatment as premium ‘renewable’ electricity would be organic material like yard debris, food or wood,” according to the report.

Like some kind of trash phoenix, the debate over whether garbage incineration can produce renewable energy is officially rising from the ashes.

State Rep. Brian Clem confirmed to Salem Reporter this week a proposal is in the works to deem waste-to-energy facility in Brooks as a renewable energy source when lawmakers convene the short legislative session in February.

Supporters say burning trash is better for the environment than using landfills. Opponents, however, say the air pollution, among other things, does more harm than good.