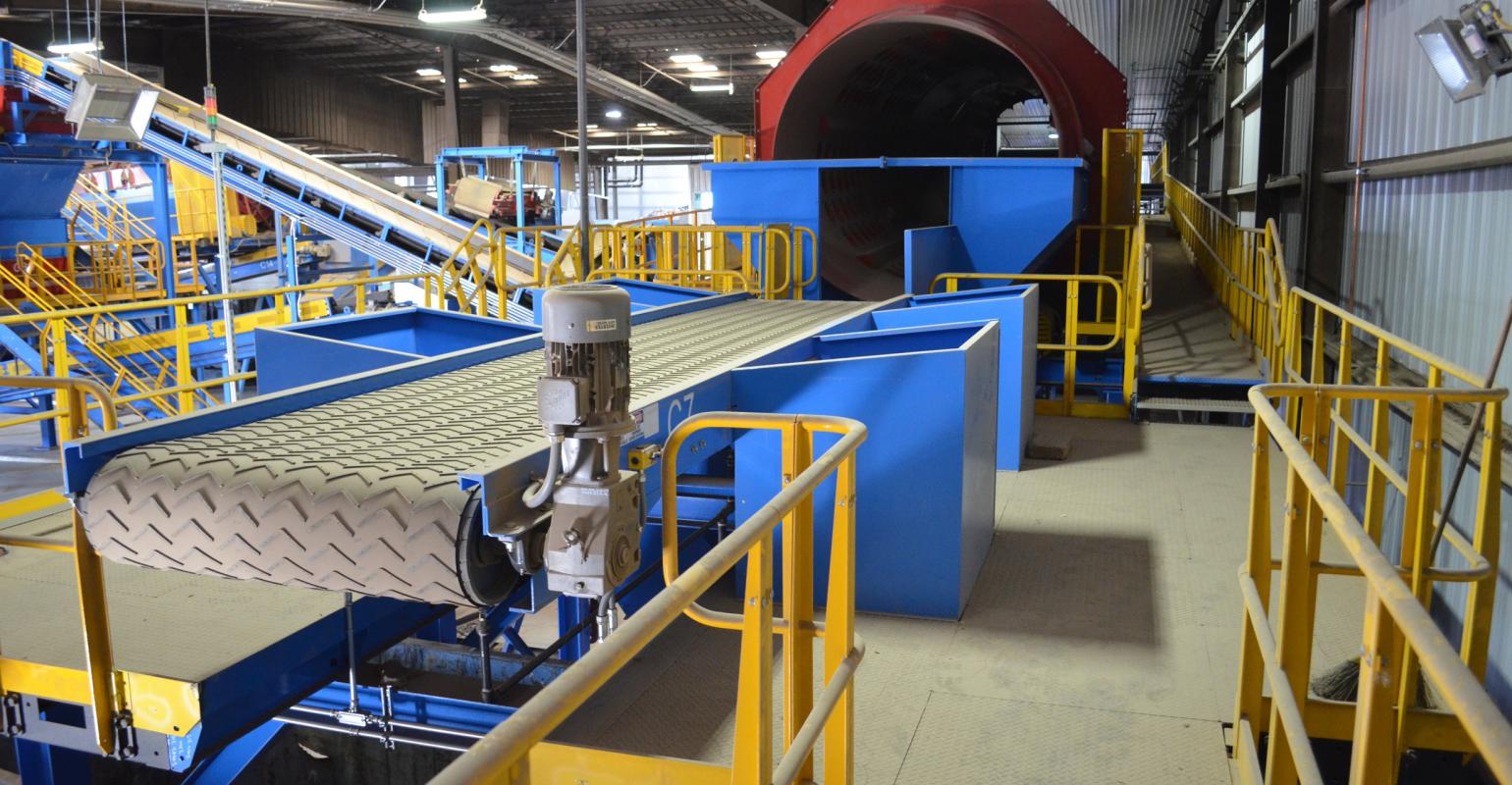 In April 2017, Fiberight was granted with a $45 million, tax-exempt bond from the Finance Authority of Maine to help construct and operate its new WTE facility, which will convert trash from more than 115 communities into biogas. And in January 2018, Fiberight announced the completion of $70 million in project financing for the facility.

The facility was slated to open on April 1, but due to a number of winter storms, the construction for the facility could take several more months to complete. Until the new facility opens, tens of thousands of tons of waste, including some recyclables and organics, will be sent to either Juniper Ridge Landfill in Alton or the Crossroads Landfill in Norridgewock at a cost of $70 per ton.

The solid waste processing and recycling facility that was slated to open April 1 in Hampden could take months longer to be operational, meaning that trash from 115 municipalities will meanwhile be dumped in landfills.

“If we’d had a mild winter, we would have had the building under roof by January, and the recycling equipment would have been installed commencing March. But we had anything but a mild winter,” Stuart-Paul said.