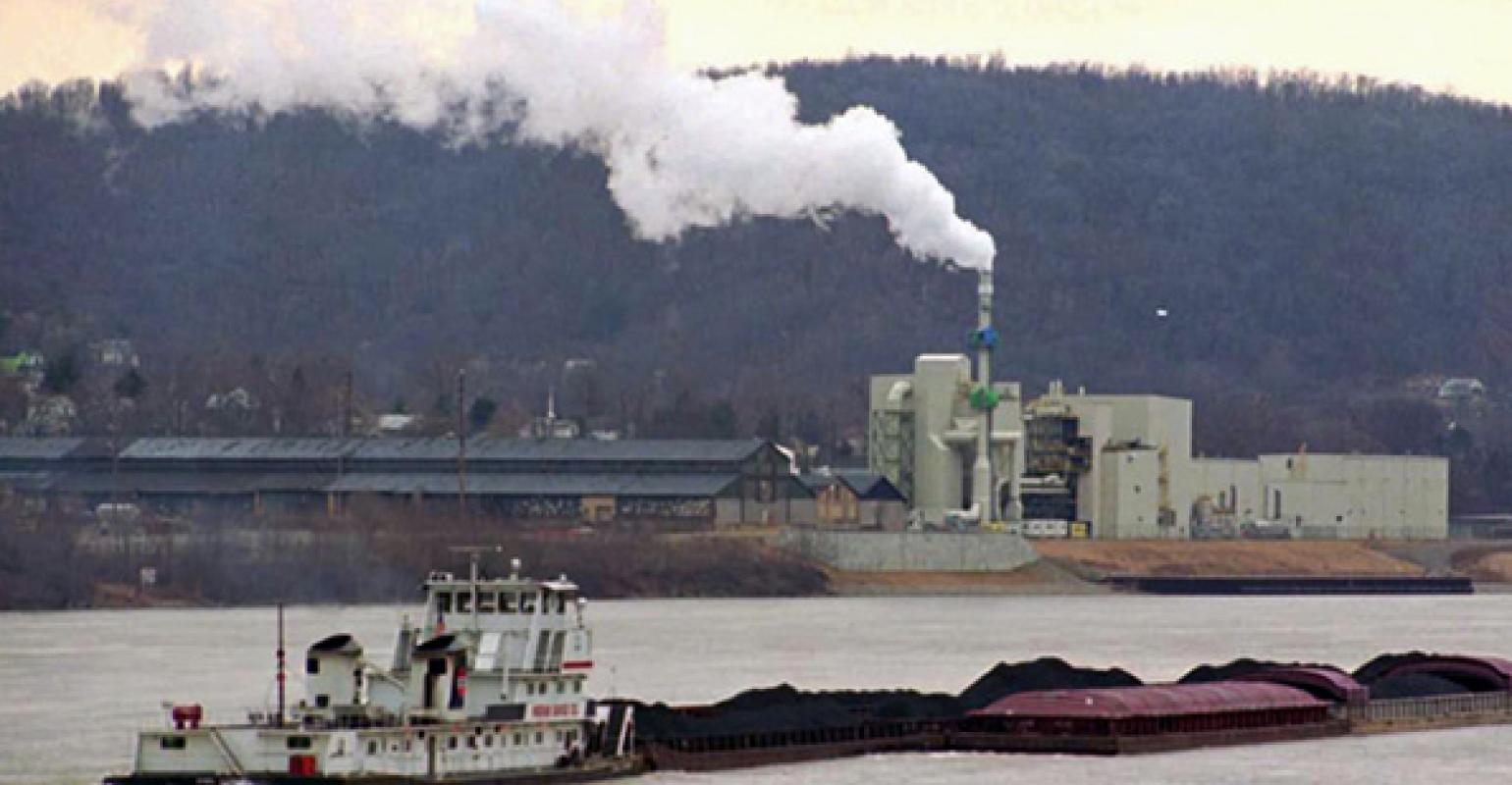 The bills would prohibit Circular enerG's proposal for a WTE facility in the Finger Lakes Watershed.

Lawmakers in New York State have introduced bills that would prohibit developers from building garbage incinerators in the Finger Lakes Watershed.

Circular enerG is proposing to build a $365 million waste-to-energy (WTE) facility in Romulus, N.Y., between lakes Seneca and Cayuga. The facility would burn up to 2,640 tons of waste per day and draw 445,000 gallons of water a day from Seneca Lake.

This proposal has received negative feedback, with environmentalists and New York Gov. Andrew Cuomo opposing the project. The proposed incinerator would reportedly bring thousands of tons of trash from around the state daily by truck or rail for burning, according to a WENY News report.

New York State lawmakers have introduced bills that would stop developers from building garbage incinerators in the Finger Lakes.

The legislation would prohibit trash incinerators in the Finger Lakes Watershed, which would eliminate Rochester-based start-up company Circular enerG's proposal to build one at the former Seneca Army Depot.