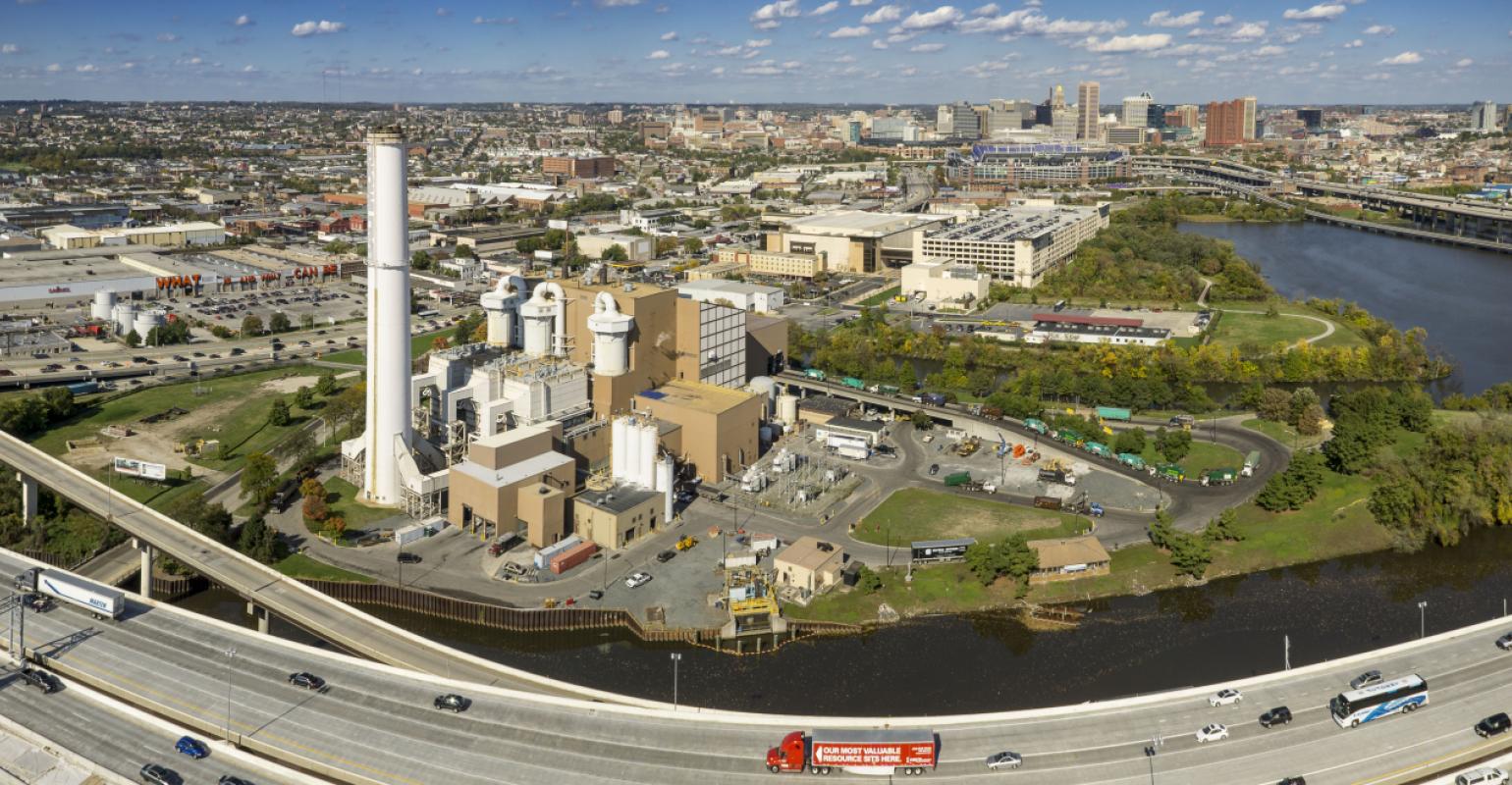 The association says the proposed rule is “costly and unfairly targets incinerators.”

The regulations would require the installation of monitoring equipment that is costly and may not accurately measure the air emissions as required by the proposed rule, according to NWRA.

“NWRA believes there is uncertainty concerning the technical feasibility of achieving lower emissions standards and believes the costs related to the installation of the air pollution controls and monitoring equipment necessary to comply with these proposed regulations have not been fully considered,” said NWRA President and CEO Darrell Smith in a statement. “Furthermore, the Wheelabrator and Curtis Bay facilities are already regulated by strict state and federal regulations. We urge the Baltimore City Council to reconsider this proposed rule.”

According to The Baltimore Sun, the City Council is poised to pass a bill that would force the Wheelabrator Baltimore incinerator to dramatically reduce its emissions, even as new analysis projects waste disposal costs could increase by millions of dollars if the facility were to shut down. Facility owners have said it would be impossible to retrofit the facility to comply with the tightened air quality standards that have been proposed.