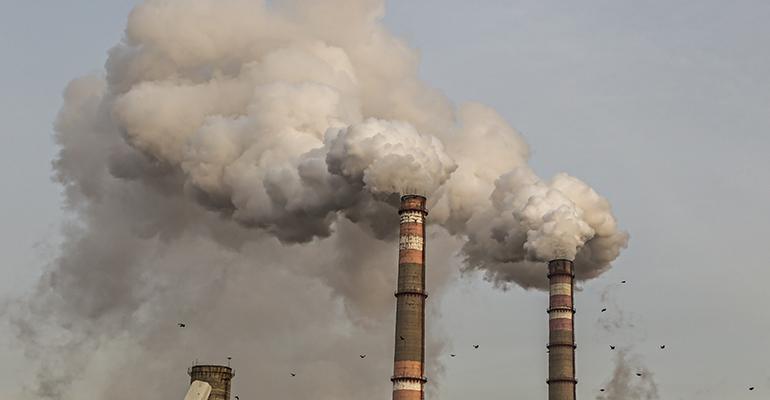 London Mayor Sadiq Khan is calling on the government to cease permitting for what he calls “polluting waste incinerators.” The mayor’s move comes after he vocalized and outlined his opposition to a proposed incinerator in Bexley, a borough of London.

Currently, there are three incinerators in London: Bexley, the same location as the proposed site, Enfield and Lewisham, according to the Bexley Times. In addition, the city reported that it has heard from concerned residents who strongly oppose the plans.

Waste incinerators are seen by some as the best way to get rid of the mountain of garbage we all produce every year, but the Mayor of London says enough is enough and a second planned for Bexley must be shelved.

Sadiq Khan has called on the Government to stop permitting the building of what he calls "archaic" polluting waste incinerators as he outlined his opposition to a proposed incinerator in Bexley, which he says is set to raise harmful nitrogen oxide, or NOx, pollution levels.