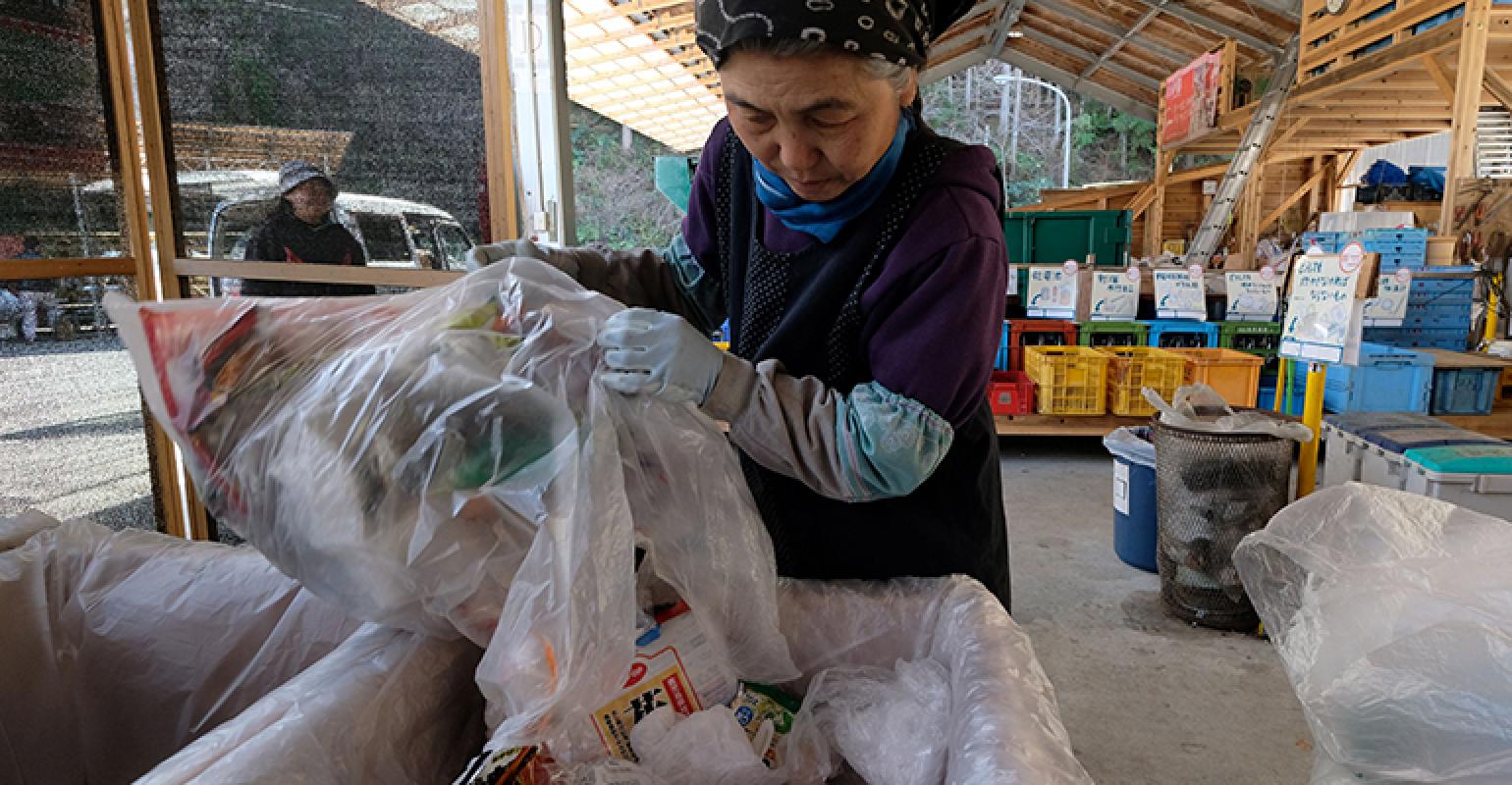 Japan has announced its plans to promote its own technology during this week’s G20 Summit, while Indonesia plans to auction three WTE projects this year.

Japan has plans to promote its own waste-to-power technology as the country hosts world leaders during this week’s G20 Summit.

In addition, the Indonesian government plans to auction three waste-to-energy (WTE) projects this year, The Jakarta Post reports. Indonesia’s WTE projects are part of the country’s shift from fossil fuels to other sources of energy.

According to a Bloomberg report, Japan has lagged other countries in cutting financing for coal-fired generation overseas amid concern about the dirtiest fossil fuel’s contribution to climate change. The nation also has been scrutinized for its plastic use.

However, environmentalists say that implementing this technology on a large scale could compromise national efforts to meet climate change emission targets.

A Japanese plan to burn waste to generate electricity may help nations overflowing with garbage, but it would also likely complicate global efforts to cut emissions to avoid catastrophic climate change.

Japan is set to promote its homegrown waste-to-power technology when Prime Minister Shinzo Abe hosts world leaders at the Group of 20 summit this week. The nation burns more than half its plastic waste for power, and hopes regional neighbors such as Malaysia and Indonesia, which are struggling with swelling volumes of plastic, will buy its technology and know-how.

But plastic waste has a carbon content similar to oil and a bit lower than coal. So while the technology may help reduce the flow of plastics into waterways, implementing it on a large scale could compromise national efforts to meet climate change emission targets, according to Eunomia Research & Consulting Ltd., an environmental and waste management consultancy.