How Super Bowl LIV’s Waste was Turned into Renewable Electricity 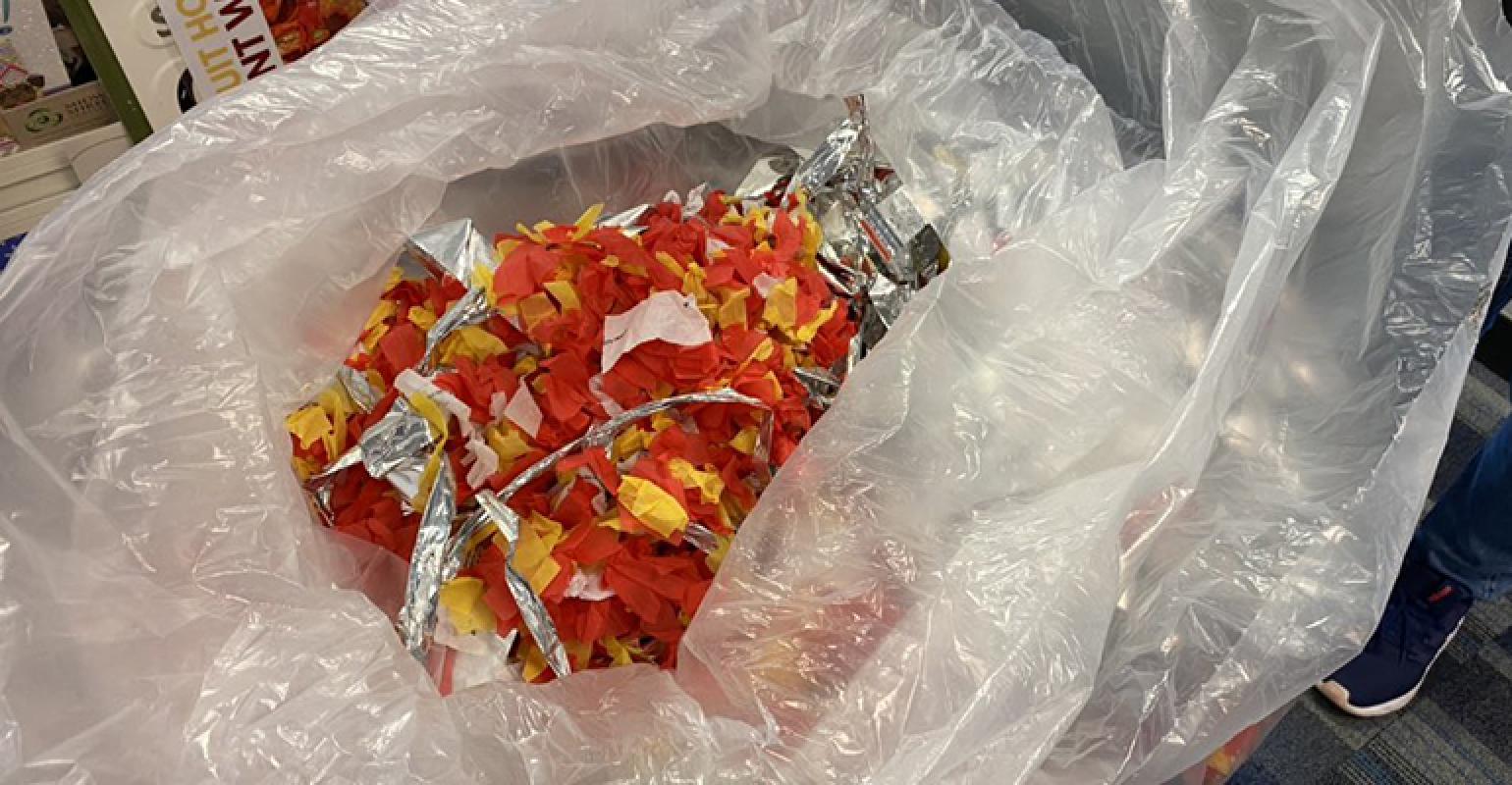 Start Slideshow ›
After the game, waste was transported to the Miami-Dade County Resources Recovery Facility to be transformed into renewable energy.

On Super Bowl Sunday, more than 114 million people tuned into the big game. Approximately 62,417 of those people packed Hard Rock Stadium in Miami, where they enjoyed a night of football, food and drink and fun.

But after the game was over, and the fans left the stadium, cleanup crews began clearing the stands of waste and recyclables. Some of the material like clothing and signage was donated to nonprofits or repurposed, recyclables were transported to local recycling centers, edible food was donated to local food shelters and municipal solid waste, along with food waste, was sent to the Miami-Dade County Resources Recovery Facility.

Resource recovery has begun at Super Bowl LIV! Every year the #NFLGreen team collects signage, clothing, memorabilia, food and anything else that can be repurposed and donate it to non-profits that can use it or find it a new home! @NFL345 #superbowl #sustainability #nfl pic.twitter.com/eD0qRgiSj4

“We take in about 1.6 million tons of waste on an annual basis,” says Michael Fernandez, director of Miami-Dade County Solid Waste Management and a 2018 Waste360 40 Under 40 award recipient. “The Super Bowl and the Super Bowl events generated about a few hundred tons of waste—and none of it went to landfill. The materials we received were processed at our energy-from-waste (EfW) facility, which produces renewable electricity.”

The EfW facility, which is owned by Miami-Dade County Solid Waste Management and operated by Covanta, helped the Super Bowl further its sustainability efforts by turning the waste it received into renewable electricity.

When the waste arrived at the facility, it was checked for metals and then sent to the pit and mixed to create consistency, which helps prevent flare-ups. Then, it was moved to the hopper, where it passed through a series of conveyors and trammels and was shredded into tiny pieces to be used as feedstock. From there, the feedstock was fed to the facility’s four boilers, which run at a temperature of about 1,500 degrees Fahrenheit. Those boilers vaporized the water into steam that spins turbines, which are connected to a generator that produces renewable electricity. That electricity powers about 40,000 homes a year.

“The electricity part is just an added bonus—the plant’s focus is on reducing waste,” states Fernandez. “In addition to electricity, we also produce close to 150,000 tons of ash each year and recover a large amount of metals.”

Flip through this gallery to view some images from the Miami-Dade County Resources Recovery Facility, and watch the video below to gain more insights about the facility.