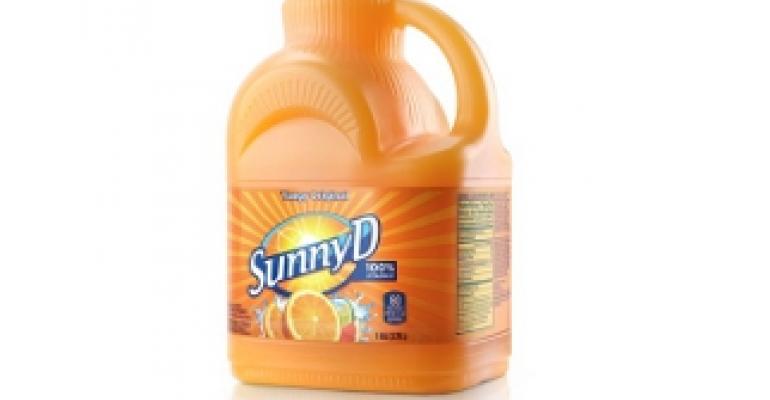 Sunny Delight Beverages Co. has been 100% landfill-free since 2010. The company has touted that it reached its zero-waste to landfill goal three years earlier than anticipated.

Covanta recently published a case study that detailed how a partnership with the citrus drink manufacturer helped achieve this goal with the help of waste to energy at SunnyD's Sherman, Texas plant.

Efforts to make the Cincinnati, Ohio-based company more sustainable through waste and resource reduction began under the leadership of Chief Sustainability Officer Ellen Iobst in the early 2000s. SunnyD published its first sustainability report in 2009.

"Our chief sustainability officer set a goal for us to be 100% landfill-free and 95% recycled within a very short timeframe,” said David Nelson, operations leader at SunnyD's Sherman, Texas facility, noted in the case study.

The plant previously had been sending 140 tons of waste per year to landfill. While initial measures cut the volume in half, additional diversion efforts to reduce, reduce, recycle and recover decreased waste stream disposal to two tons per month.

Inventory approaching the ship-by date is now donated for disaster relief, sent to food aid programs or composted. SunnyD ships a portion of its waste to its recycling partner and works to minimize non-manufacturing waste "as much as possible," Nelson said. What's left is sent to Covanta's waste-to-energy facility for energy recovery.

With these efforts, the Sherman facility was able to meet SunnyD's zero waste-to-landfill mandate years ahead of its anticipated goal. The plant also is within 2% of its recycle-reuse target.

In 2015, the company released its fifth-annual sustainability report celebrating five years of zero waste-to-landfill progress. The company has not published a report since 2015, when Iobst left her position.