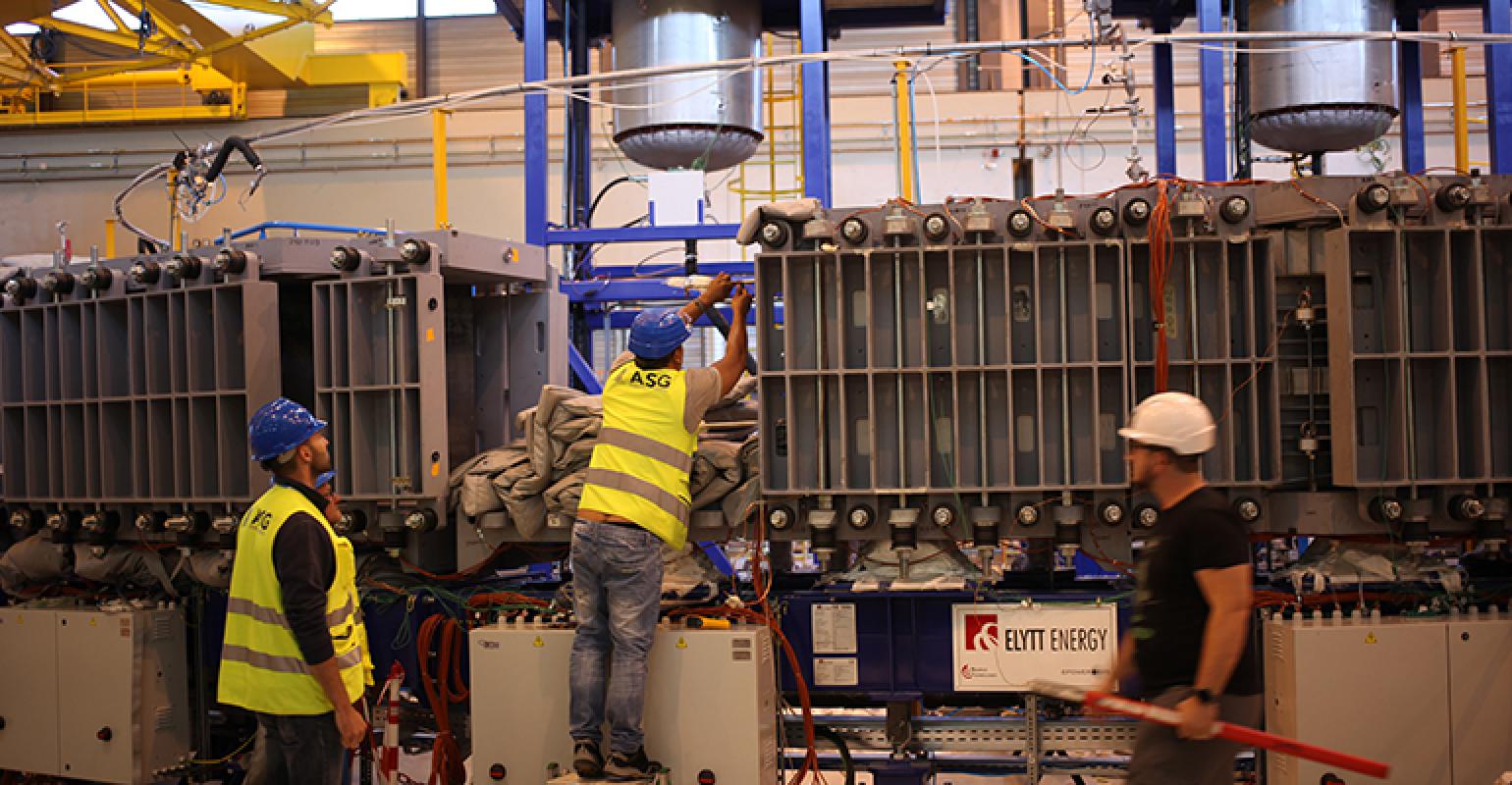 The plant is now back in operation after a turbine malfunction in June.

A waste-to-energy (WTE) facility in Hartford, Conn., is back in working order after a turbine breakdown in June. The breakdown marked the second major malfunction the facility experienced since November 2019, the Hartford Courant reports.

The Materials Innovation and Recycling Authority, which operates the plant, stated that the most recent breakdown was “more manageable” than last year’s failure. The Courant notes that the November 2018 loss of both the plant’s turbines kept the facility closed until late January and prevented a full return to service until almost March. That event cost an estimated $15 million, forced tens of thousands of tons of trash to be shipped for out-of-state disposal and resulted in a 15.3 percent increase in fees for 51 member cities and towns.

The aging regional trash-to-energy plant in Hartford is now back in full operation after another turbine breakdown in June that hampered operations at the facility for nearly two months – the second major malfunction since November 2018.

Thomas Kirk, president of the Materials Innovation and Recycling Authority (MIRA) that runs the facility in South Hartford, called the recent breakdown “much more manageable” than a catastrophic equipment failure that completely shut down the old plant last year.