Fiberight’s Maine WTE Plant Could Be Partially Open by September 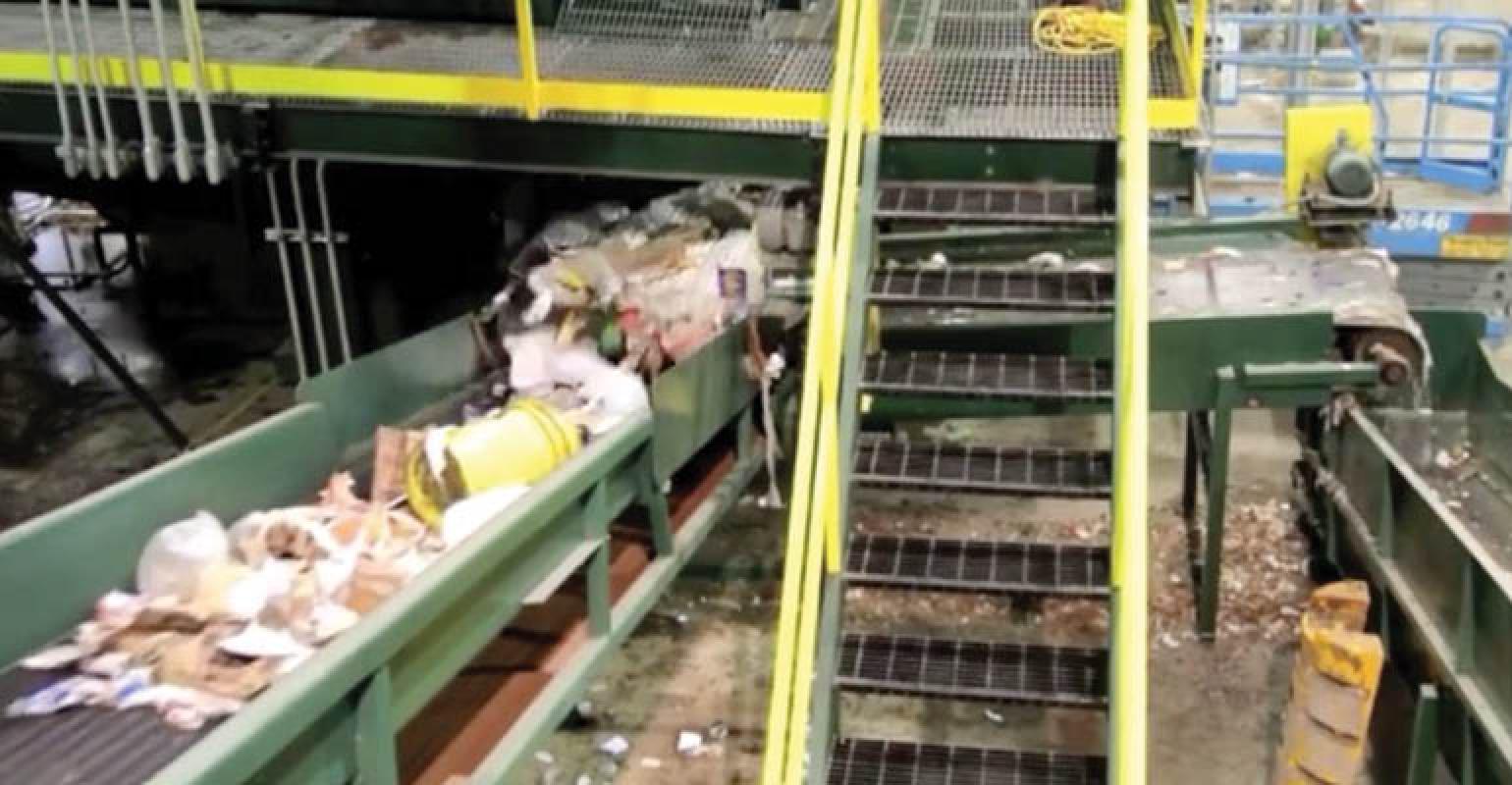 The recycling component of the facility could be running by this fall.

Fiberight’s new $69 million, 144,000-square-foot waste-to-energy (WTE) facility in Hampden, Maine, was slated to open April 1, but due to a number of winter storms, the construction for the facility has been delayed several months.

Earlier this week, Fiberight CEO Craig Stuart-Paul gave an update on the facility’s progress, stating that the recycling component of the facility could be running by September and the full facility running by December.

The recycling portion of the Fiberight waste-to-biofuel facility in Hampden could be running by September.

At a community meeting in Bangor on Tuesday, Fiberight CEO Craig Stuart-Paul and colleagues said that, although the company missed its opening day of April 1, they expect to be open by December, with the recycling portion ready by September, the Bangor Daily News reported.

According to a Fiberight news release in January, the company completed $70 million in project financing for the Hampden facility, with $45 million coming from a tax-exempt bond issuance from the Finance Authority of Maine, underwritten by Jefferies LLC, and the remaining $25 million from private equity.