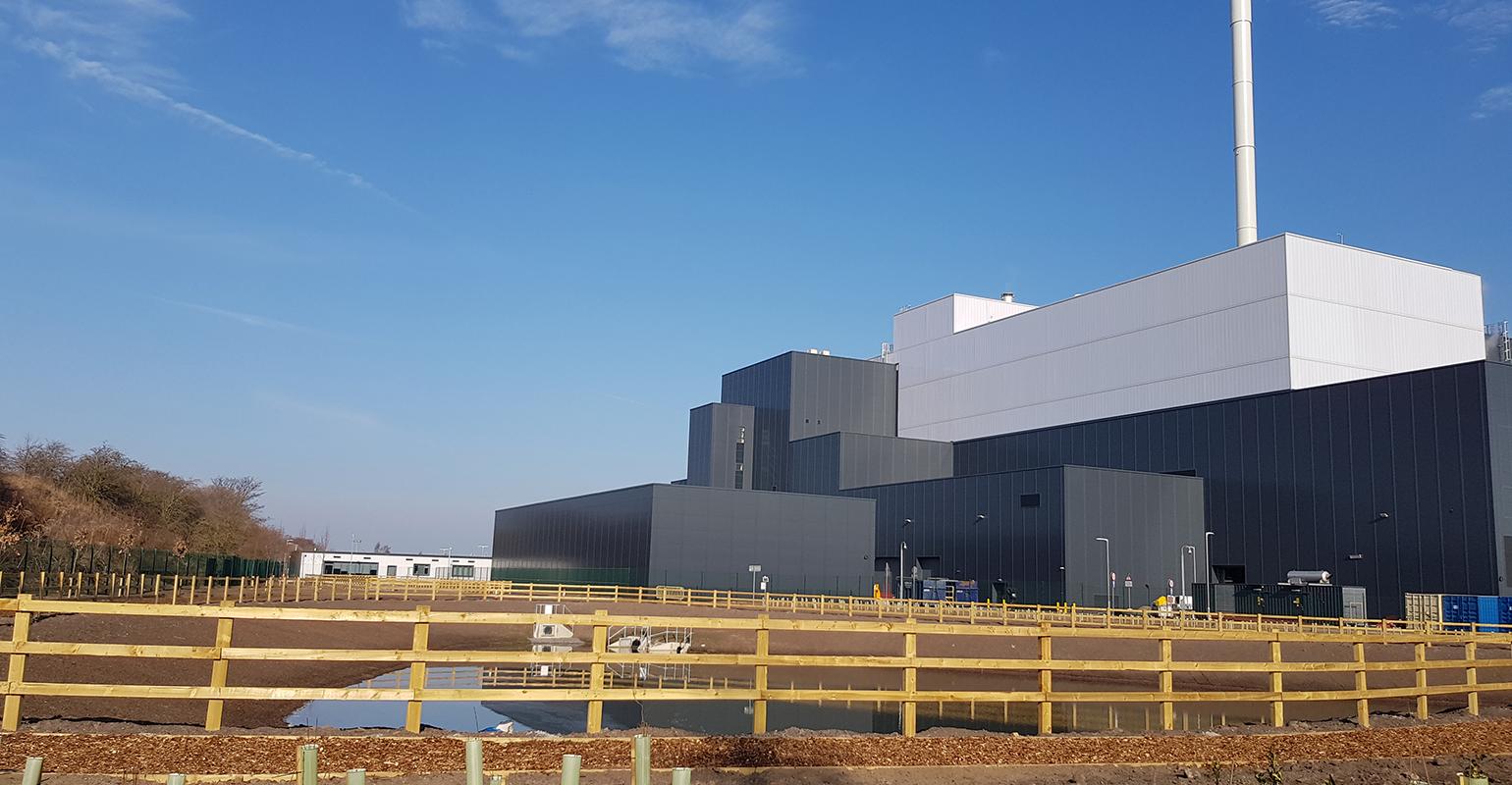 The new energy-from-waste plant, which began construction in October 2016, will serve the cities of Edinburgh and Midlothian, Scotland.

Madrid, Spain-based FCC Group announced that its Recycling and Energy Recovery Centre (RERC) of Millerhill, developed by FCC Environment, is now in full operation ahead of schedule. FCC Environment Limited is a waste management company headquartered in Northampton, U.K., and a subsidiary of FCC Group.

The new energy-from-waste plant, which will serve the cities of Edinburgh and Midlothian, Scotland, commenced construction in October 2016 and has been receiving residual waste since October 2018 for commissioning purposes. Another significant milestone was achieved in December 2018 with the generation of energy from the plant’s 13-megawatt turbine.

The Millerhill RERC was developed jointly by the Edinburgh and Midlothian Councils, in partnership with FCC Environment, which signed a 25-year contract to deliver and operate the £142 million plant in October 2016.

The plant has been constructed on a brownfield site at the former Millerhill Marshalling Yard. It will treat around 135,000 tonnes of household residual waste and a further 20,000 tonnes of household and commercial waste every year. According to the company, it will generate electricity to satisfy the energy demands of up to approximately 32,000 households. In conjunction with the partner councils, district heating proposals are being developed to take full advantage of the benefits arising from the energy-from-waste process.

A separate facility, which takes all the food waste collected by the partner councils, is already in operation on the neighboring site to the RERC. These new facilities will treat both food and non-recyclable waste, creating renewable energy in the process, and will help both authorities to contribute to the national recycling target of 70 percent by 2025 and the national landfill diversion target of 95 percent by 2025.

Recently, FCC’s Houston-based materials recycling facility began full operations. This plant will sort and reevaluate the city's recyclable materials and will manage their subsequent sale, for a period of up to 20 years. The facility, with a throughput of up to 145,000 tons per year, has been designed, financed and built by FCC and joins the new recycling plant in Dallas, which operates at full capacity and has been selected by the National Waste & Recycling Association as the Best Recycling Facility in North America. FCC Environmental Services, FCC’s American subsidiary, has also been awarded the contract for the collection of urban solid waste in Palm Beach County, Fla., with an order book value of $215 million.