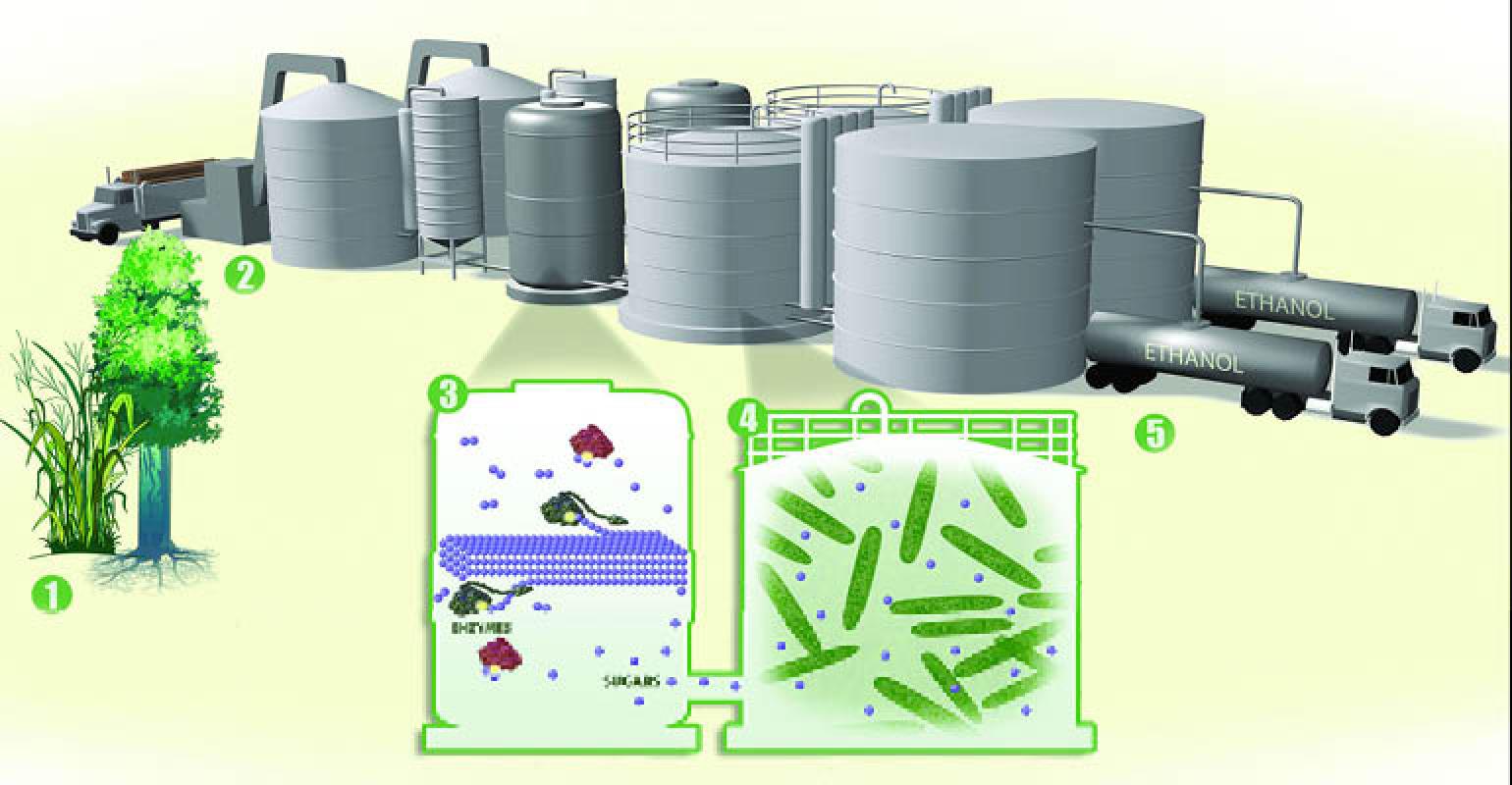 The facility is the first commercial-scale plant in the world to produce cellulosic ethanol made from non-recyclable, non-compostable mixed municipal solid waste.

Biofuels and renewable chemicals producer Enerkem Inc. has started the commercial production of cellulosic ethanol at its biofuels facility in Edmonton, Alberta, Canada. The facility is the first commercial-scale plant in the world to produce cellulosic ethanol made from non-recyclable, non-compostable mixed municipal solid waste.

Development of the plant started earlier this decade, and the first stage opened in 2014, allowing it produce methanol. Last year, the plant shut down briefly so construction of its final stage could be completed, enabling the methanol to be converted to ethanol.

"The commercial production of cellulosic ethanol at our facility in Edmonton marks a landmark moment for our company as well as our customers in the waste management and petrochemical sectors, and confirms our leadership in the advanced biofuels market," says Vincent Chornet, president and chief executive officer of Enerkem, in a statement.

Biofuels is a growing global market that’s expected to reach 124 billion liters per year by 2030, according to the International Renewable Energy Agency. In addition, biofuels play a vital role in the transition toward sustainable mobility by producing transportation fuels that replace a portion of gasoline.