Enerkem to Make Methanol Through Gasification in Netherlands 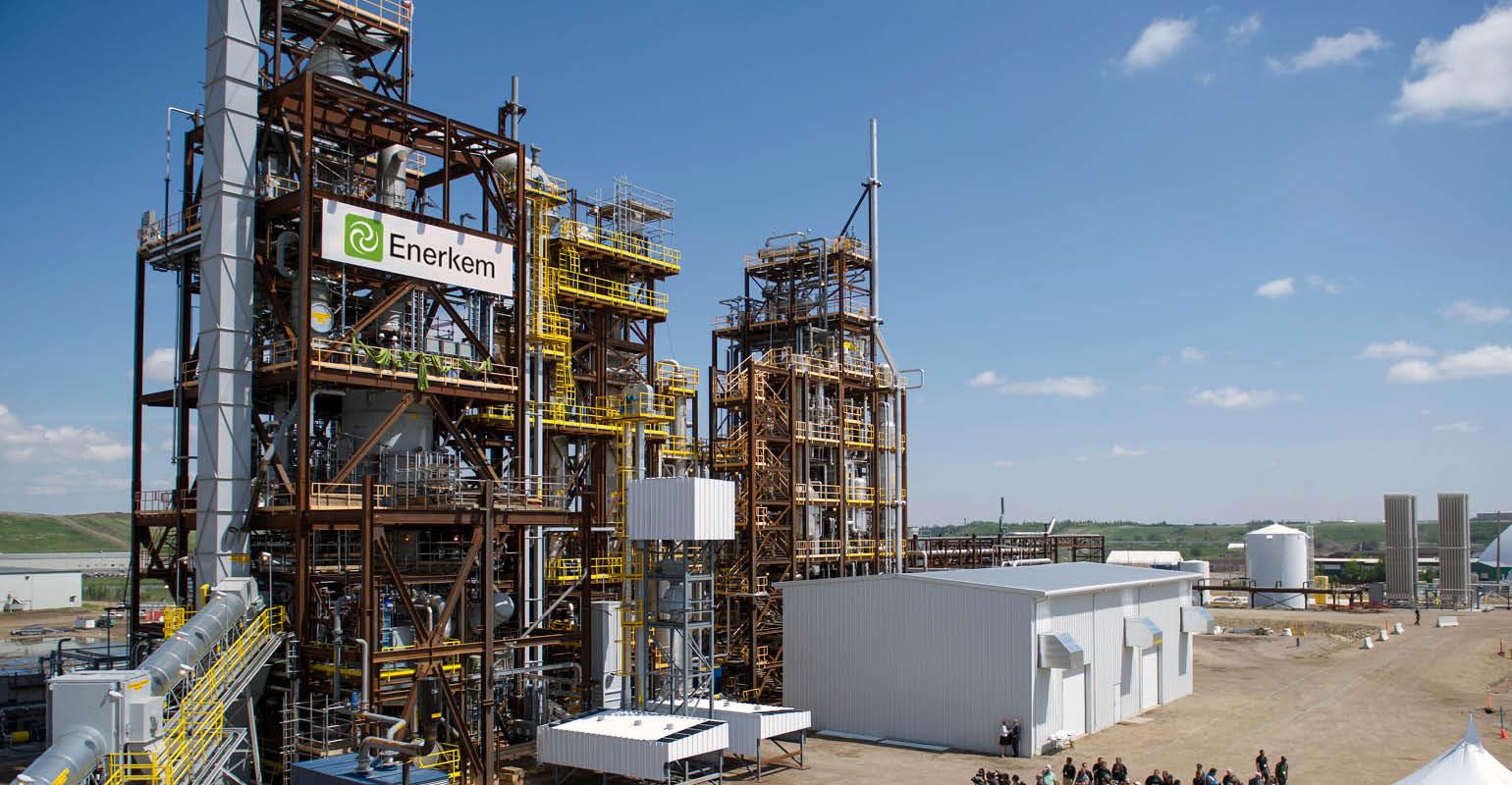 The company will divert what would have headed elsewhere for incineration, while creating an alternative to fossil fuel, mainly for manufacturing and transportation fuel blends.

Now that Enerkem’s Edmonton, Alberta, waste-to-cellulosic ethanol plant is running at full scale, the company has turned to the Netherlands for a larger conversion project. It plans to tap into some of the 2 million tons of municipal solid waste (MSW) shipped to Port Rotterdam yearly to produce methanol through gasification—diverting what would have headed elsewhere for incineration, while creating an alternative to fossil fuel, mainly for manufacturing and transportation fuel blends.

Two companies join the Enerkem-Port Rotterdam partnership: Amsterdam-based chemical company AkzoNobel, which wants to shift from fossil fuel to other raw materials to make its products, and Air Liquide, an industrial gas company headquartered in Paris that will supply gases to the plant for its waste-to-methanol production process.

“All four partners have complementary strategies, with the main one being to work on shifting from fossil fuels to alternative fuels,” says Anton de Vries, an Enerkem director who leads the project.

The port not only is rich in feedstock and potential end users but is uniquely positioned to support infrastructure. It has existing resources to ship methanol via truck or boat as well as to move trash from the U.K. and Northern Europe, which de Vries says has made it fairly easy to capture materials through agreements with waste management suppliers.

Air Liquide’s interest and involvement will likely eventually expand beyond Rotterdam, de Vries projects. “We plan to one day sell our plants all over the world so they could follow us to other locations,” he explains.

AkzoNobel has its own vision. “We expect that the Enerkem technology can in the future be used to produce other key chemical building blocks like acetic acid and various components that can be used as fuel and resins,” adds Waas.

Waas says he sees the project as an important step toward increasing the sustainability of its industry cluster in Rotterdam. But the company’s aim beyond, he points out, “Would be to ensure further implementation of the Enerkem technology in our other industry clusters in Europe as a key element of our sustainability strategy.”

The Rotterdam plant, costing nearly $232,235,000, will gasify 300,000 tons of waste a year, producing more than 200,000 tons of methanol. The gasification process will avoid about 300,000 tons of CO2 emissions that would have been generated through incineration, according to de Vries.

The patented technology can break down chemically and structurally dissimilar waste, including plastic materials, into a pure syngas. The syngas can then be converted into commercial-grade methanol.

This project helps the Port of Rotterdam support the government in working toward greenhouse gas reduction targets for 2030 and 2050: 49 percent and 95 percent, respectively (from 1990 emissions).

“There is a large industry sector (electricity production, chemicals, refineries) in the port area in Rotterdam that is dependent on fossil fuel,” says Bert Regeer, spokesperson of the Port of Rotterdam Authority. “There is a huge challenge to be successful in the energy transition and at the same time maintain a vital port of world class in the future.”

“Against this background, the Port of Rotterdam Authority installed a dedicated team that is building coalitions for energy transition projects that help the port to become carbon neutral on the road toward 2050,” he adds. “This is an important project to make tangible progress on the short term with the energy transition.”

The Rotterdam plant is in the design phase, with construction slated to begin sometime in 2019 and launch planned for 2020.

The company’s eventual plans are to build out, having modules constructed in different parts of the world to be assembled in Rotterdam and shipped out. The demand is there, de Vries notes.

“[Using methanol as a building block] becomes a marketing tool, and we see it having a lot of pull. Manufacturers are asking for products that will use a methanol biobase,” he says. “We anticipate this plant, which is the first of its kind in Europe, opening the door for similar future facilities in other parts of Europe.”