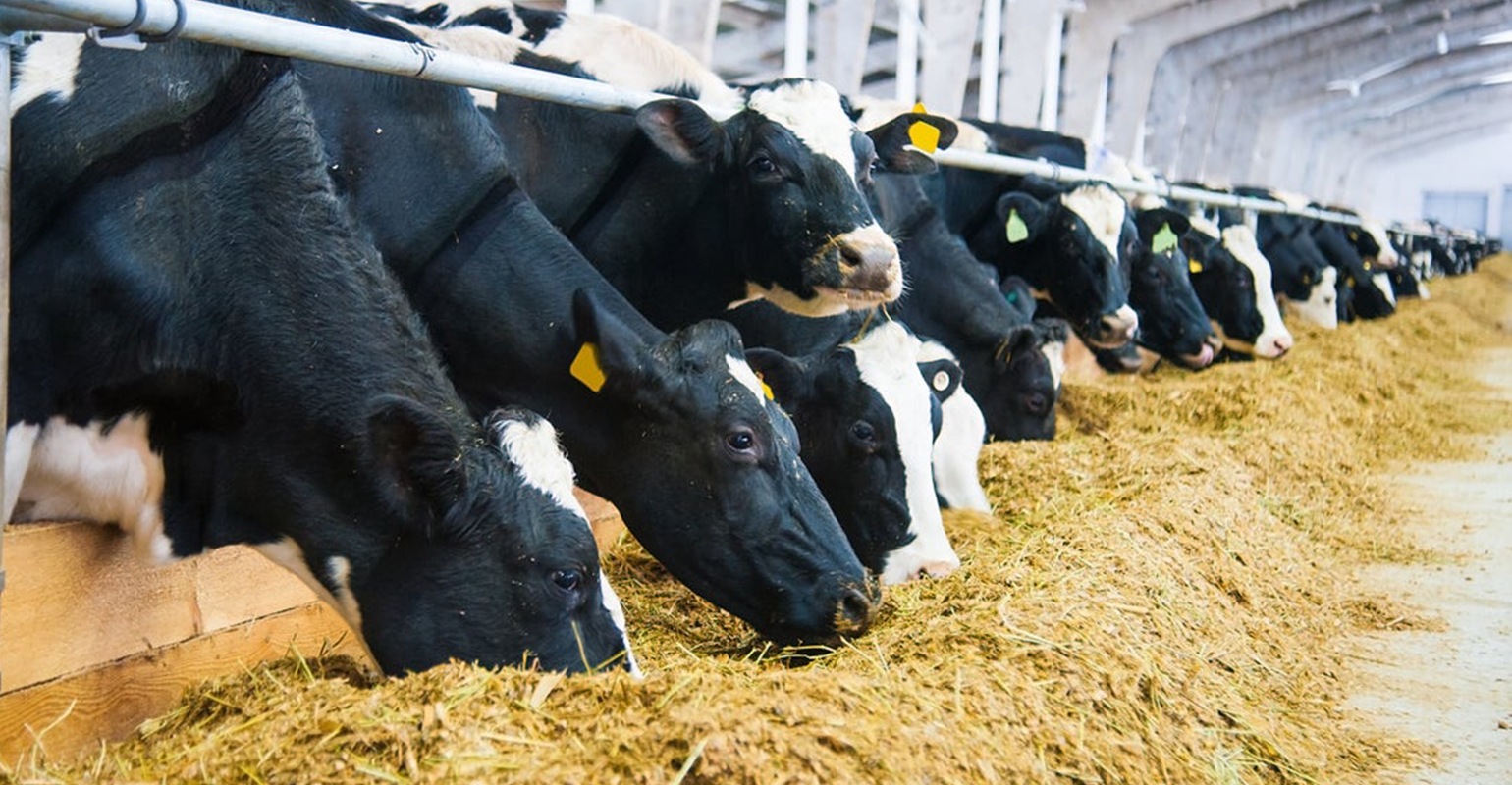 HOUSTON - Certarus (USA) Ltd. ("Certarus" or the "Corporation") is pleased to announce it has entered into a five-year contract with RNG Moovers, which is a project under the joint venture between Aria Energy and BP Products North America. As part of the agreement, Certarus will be responsible for the delivery of renewable natural gas (RNG) from several dairy farms in California to gas pipeline injection points, where it will help to meet the growing demand for lower carbon intensity fuel.

"Each of the partners involved in the RNG Moovers project bring a unique set of skills and experience that make it possible to capture methane, produce biogas, and deliver it to market. Being able to support major developers in the RNG space allows Certarus to demonstrate our capabilities in the safe transportation of high-pressure gases, while enabling the growth of the RNG market. We are able to provide a cost-effective solution that makes RNG distribution viable even when a pipeline is not available," said Curtis Philippon, President & CEO of Certarus.

"Partnering with world class organizations like Certarus to provide logistics transporting biogas where pipelines are not viable is one of the keys to continued execution of Aria's development of low carbon fuel resources," said Richard DiGia, President and CEO of Aria Energy.

Producing biogas from farm waste, rather than allowing it to decompose and release methane into the atmosphere, helps to lower harmful greenhouse gas emissions. When produced from agricultural sources, RNG is a carbon-negative fuel solution that can be utilized by transportation companies working to cut their carbon footprint.

Headquartered in Novi, MI with offices in Oakfield, NY; Frederick, CO and Gilbert, AZ, Aria Energy provides baseload renewable energy to utilities and other customers across the United States. Aria Energy owns and/or operates a diversified portfolio of 41 energy projects across 17 states, collectively representing 24,880 MMBtu/day of RNG and 207 MW of electric capacity. Aria Energy produces and supplies over 500 million gallons of renewable natural gas annually to fueling stations across the US.
For additional information, visit: https://www.ariaenergy.com.