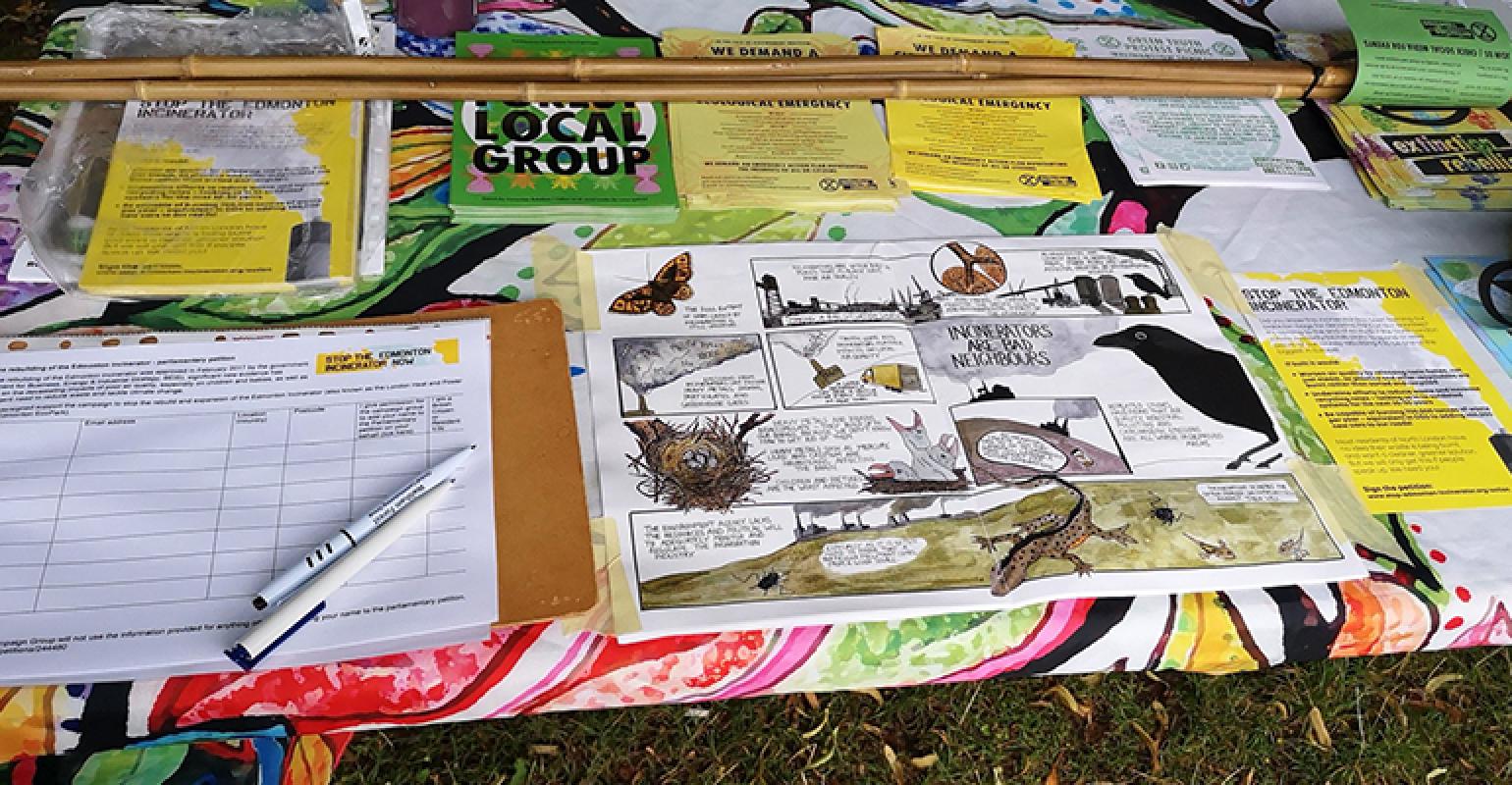 Opponents fear the incinerator will contribute to climate change and add to London’s pollution levels.

A campaign opposing the Edmonton waste incinerator in North London has raised more than £10,000 (more than $12,000) to stop one of the largest waste-to-energy (WTE) facilities in the U.K. from being built. Opponents fear the incinerator will contribute to climate change, add to London’s pollution levels and become obsolete before the end of its useful life, according to an Evening Standard report.

The North London Waste Authority, however, says the new facility will generate enough energy to heat 127,000 homes and save 140,000 tonnes of carbon dioxide when compared with sending waste to landfill. The WTE facility is projected to handle 700,000 tonnes of waste a year.

Campaigners have raised more than £10,000 to launch a legal bid to stop one of the UK’s largest incinerators being built in north London.

Carina Millstone, who is spearheading the campaign, fears the £650 million Edmonton incinerator, designed to burn all of north London’s non-recyclable waste, will contribute to climate change, add to the capital's pollution levels and become obsolete before the end of its operational life.

The current plant, which when built in 1969 was the UK’s biggest, got the green light for an upgrade in 2017 by former Secretary of State for Business, Energy and Industrial Strategy Greg Clark MP.