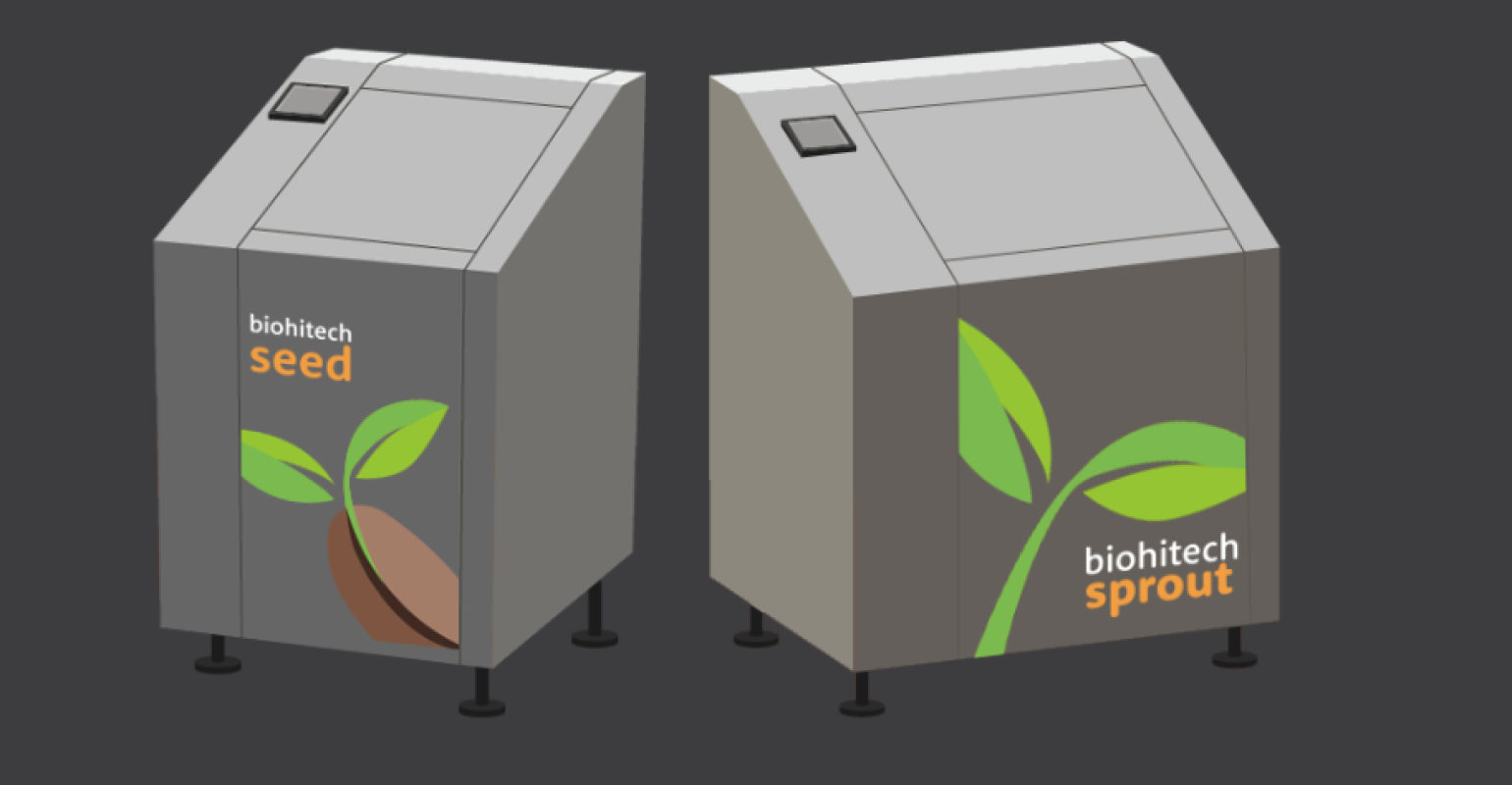 BioHiTech Global Inc. has signed a contract with the Town of New Windsor, N.Y., for the acquisition of a 12-acre site planned for the company's second resource recovery facility using its HEBioT technology for the disposal and recycling of mixed municipal solid waste (MSW).

BioHiTech's HEBioT facilities produce an EPA-recognized solid recovered fuel (SRF). Based on a preliminary design, the New Windsor facility is expected to be capable of processing approximately 130,000 tons of municipal solid waste annually with up to 20 percent of the facility's capacity capable of processing source separated food waste.

The company estimates that when fully operational, the facility's process will significantly reduce landfill waste disposal as well as truck traffic and provide a renewable fuel source, resulting in a greenhouse gas emission reduction of approximately 30,000 tons per year of carbon dioxide (or carbon dioxide equivalent).

BioHiTech has entered into an agreement to purchase the site, located approximately 60 miles north of New York City, for $1.1 million. The purchase is subject to certain conditions including BioHiTech's receipt of all applicable municipal and state permits, the securing of sufficient financing to build and operate the facility, as well as the securing of contracts for the sale of the SRF produced through the HEBioT process.

The company intends to begin the engineering and permitting process, which it hopes to complete within the next 12 months. It expects to secure the majority of financing for the construction of the facility through a municipal bond financing similar to the financing obtained for its minority-owned Entsorga West Virginia facility which is scheduled to commence operations later this year.

"We are excited to have the opportunity to acquire the site from the town of New Windsor as we work to deploy this revolutionary waste management technology throughout the Northeast United States," BioHiTech Global CEO Frank E. Celli said in a statement. "The HEBioT technology not only offers a cost competitive alternative to traditional waste disposal, but more importantly, it results in a significant reduction in landfill dependency and all of its associated problems. For a state like New York, which has historically been one of the nation's top exporters of waste, we will offer a pathway to solving a critical long-term problem in a very environmentally responsible manner. We intend to continue to work with municipalities like New Windsor to provide an economically feasible alternative for organic and inorganic waste disposal that makes doing the responsible thing the smart cost-effective decision as well. This planned facility, coupled with other projects we intend to roll out in the coming years, will place us on the cutting edge of waste management and enable us to build value in our company for years to come."