Beneficial Use of MSW Ash Begins to Rise in U.S. 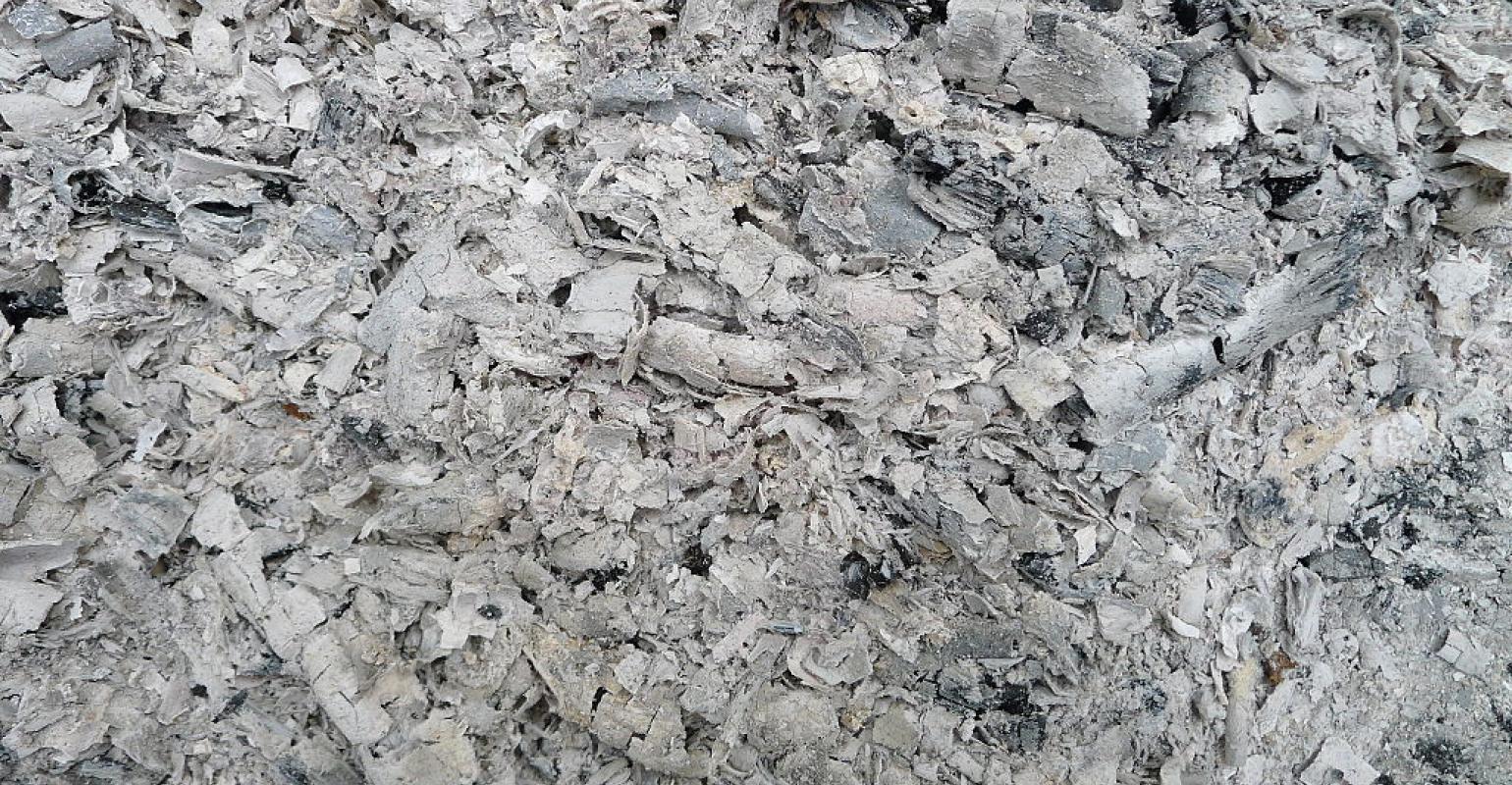 Researchers at Stony Brook University in New York in the 1980s explored potential beneficial uses of ash from municipal solid waste (MSW), hoping to address a landfill space problem while finding ways to capitalize on the ash.

Then in 1990 the university’s team built a boathouse on campus from ash. The structure, which made the cover of Ripley’s Believe it or Not, is still in use, and tests show the block is twice as strong today as when it was fabricated, with no trace metals having leached to the environment.

“We hoped some entity would pick up on and move forward with what we developed, but ash utilization in the 1990s was not high on anyone’s list. Now it’s a different story,” says Frank Roethel, the lead researcher on the Stony Brook project.

Fast forward to today and waste-to-energy (WTE) firms like Wheelabrator, Covanta, Lab USA and American Ash Recycling are actively pursuing beneficial uses for MSW ash. Overall, WTE facilities processed 29.5 million tons of MSW ash in 2015 (based on material aggregated from U.S. Energy Information Administration data). Most of it is landfilled, but improved technology to remove metal from ash is driving an uptick in beneficial use. Remaining bottom ash, specifically, is used as engineered aggregate in road construction, concrete and structural fill; and other applications are being explored.
“The technology has moved rapidly in the past five to seven years. Now we are into demonstration projects and permitting phases. So we are closing in,” says Roethel.

Wisconsin-based Lab USA is finetuning a process hoping to increase applications. The company figured out how to safely encapsulate or remove ash left from metal recovery and has since focused on creating consistent streams. This has entailed screening and segregating ash into several sizes as well as segregating by chemical composition and residual metals.

“The result of this second step is similar and repeatable streams. So remaining chemical, metal and organics content is consistent,” says Lab USA President Brent DuBois.

Working with Roethel, the company is looking into applications for specific industries, realizing producing various sizes will allow more uses and open more markets as this tonnage fast accumulates.

“Our 16-plus-mm would lend itself to road-based materials,” DuBois says. “But road builders don’t want that size if it still has fines blended in. Alternatively, a concrete consumer would want these.”

Moving forward, Lab USA will likely partner with landfills, using beneficial MSW ash resulting from metal recovery, an advantage to the landfill who can free up space. The company would sell cleaned-up raw material to be further processed into a product for end users.

“This is the direction we are going,” DuBois says. “We are still in the middle of the process, with hurdles in front of us, such as beneficial use designations of states that must be complied with, and filing applications that include research data to be evaluated by the state to confirm products meet specs we say they do.”

The corporation runs a facility, Ferrybridge, in West Yorkshire in the U.K. where it collects bottom ash onsite and processes it with an nearby offsite specialist to recover ferrous and non-ferrous metals for recycling.

“The remaining ash is processed into an aggregate by Ferrybridge Multifuel 1’s ash off-taker and is being used by the construction industry in the West Yorkshire area, including construction projects in Barnsley, Doncaster, Rotherham and Sheffield,” says Mark Santella, Wheelabrator’s vice president of engineering, advanced metal recovery and landfills. “This reduces the demand for finite resources of virgin, quarried aggregate,” he says.

In the U.S., while ash left from WTE processes is starting to be recycled into roadway construction materials, progress is slower than in the UK. In Florida, Pasco County became the first to be approved to do so. Its residual ash is utilized to replace lime rock for a road base layer, which is topped with asphalt to create roads. Wheelabrator hopes to take U.S. activity further.

“We are conducting testing and compiling data with the goal of potentially filing a BUD application [to be able to use MSW ash] in one or more states in the near future,” says Santella.