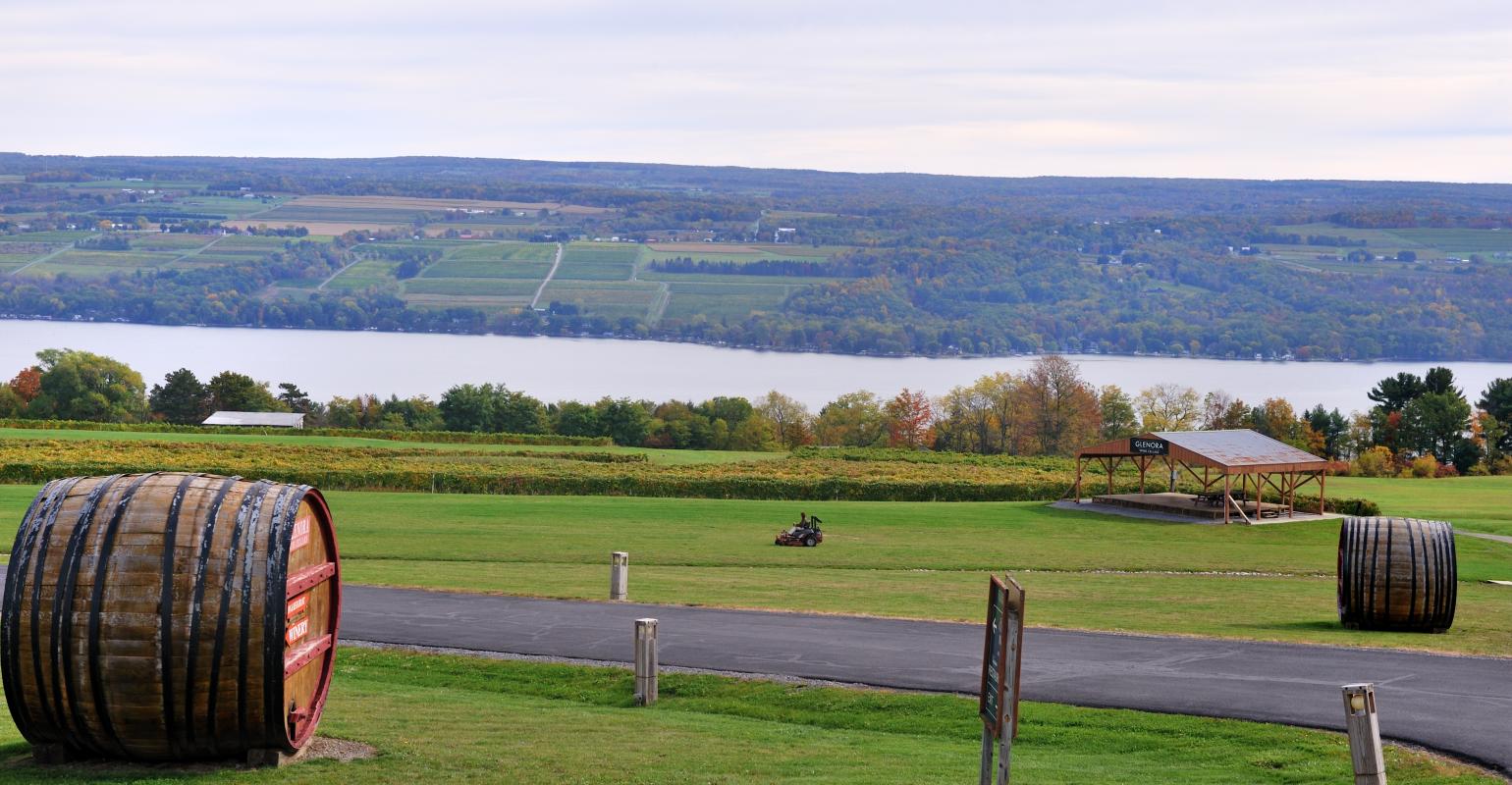 Local residents are strongly opposed to a proposed WTE plant in Romulus, N.Y.

Circular enerG LLC, a Rochester, N.Y.-based startup, is hoping to build a $365 million waste-to-energy (WTE) facility in Romulus, N.Y., between lakes Seneca and Cayuga. Opponents of this plan assembled in the state capital to try to convince New York Gov. Andrew Cuomo to squash the project.

The company’s official plans have yet to be filed with the state siting board, but it plans to seek approval through such means, since town approval is unlikely given the fierce local opposition to the project.

On Tuesday, Seneca Lake Guardian, an environmental group, joined with a winery owner and Romulus residents to hold a news conference calling on Cuomo's administration to block the company's plans, which haven't yet officially been filed with the state siting board.

"This project would destroy our momentum in building an agritourism destination," said Nancy Irelan, co-owner of Red Tail Ridge Winery in Penn Yan, Yates County. "It would send our community backward and undermine the financial commitments that many of us have made, including Governor Cuomo, to build an ecologically sound future for everyone here."

She continued: "We do not want to be the garbage capital of the United States."

Circular enerG is looking to build the incinerator on a 48-acre parcel at the former Seneca Army Depot.