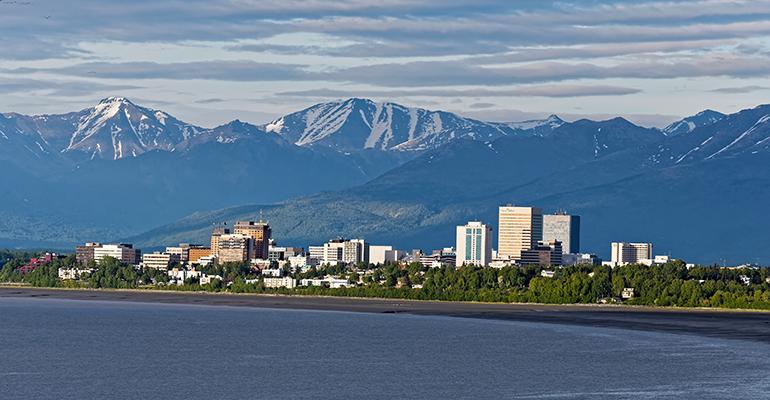 City officials have approved $100,000 to study how a WTE plant would contend with the city’s landfill limits.

The Anchorage, Alaska, Assembly recently approved $100,000 from its solid waste services budget to study how a waste-to-energy (WTE) plant would work with the city’s landfill limits.

The nearby landfill in Eagle River has an estimated 42 operational years left, while a WTE plant would increase that lifespan to 177 years, stated the city’s solid waste services manager. Reports note that other options include sending trash to the Matanuska-Susitna Valley or removing it by water using a barge—neither of which are economically viable.

The Anchorage Assembly approved funds to study how the city would build a waste-to-energy incineration plant to contend with its landfill limits, officials said.

The assembly approved $100,000 from its Solid Waste Services budget Tuesday to fund a plan to be completed in 90 days, The Anchorage Daily News reported Thursday.

The $300 million to $400 million plant would require seven to 10 years of work before opening, officials said.