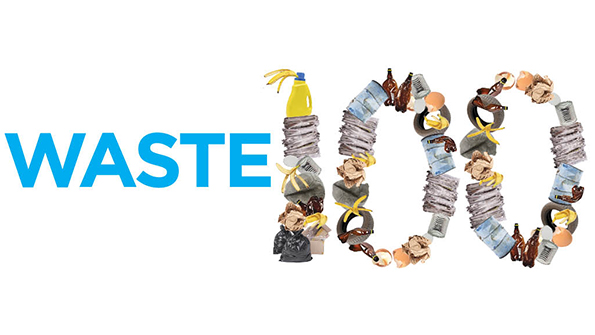 The Waste 100 ranks the largest waste and recycling firms in North America based on 2014 revenues.

There was some slight jockeying in position within the top 10. Waste Connections and Progressive Waste Solutions swapped positions. Waste Connections now rounds out the top five while Progressive fell to sixth on the list. And Waste Industries USA jumped into the top 10 with $552 million in revenues, edging out Rumpke Waste & Recycling ($527 million) and Casella Waste Systems ($525.9 million).

In terms of growth, Stericycle posted the biggest year-over-year gain in revenues among the top 10 firms fueled by an aggressive acquisitions strategy. As a result of its purchases, the firm’s revenues increased by 16.2 percent from 2013.

Analysis of the list also shows the industry remains dominated by its heavyweights. The top 10 firms combined for $37.2 billion in revenue. Those 10 companies alone accounted for 83.6 percent of the total revenues of the entire top 100 ($44.6 billion). If you include the next 10 firms on the list, the top 20 companies in the Waste100 posted $41.0 billion in revenues in 2014—92.1 percent of the list’s total.

This expanded version of the list includes 137 companies—every firm that had revenues of at least $1 million in 2013. Clicking on company names also displays additional information, including projected 2015 revenues, for firms that provided it. It also includes data on firms’ numbers of empl0yees and services offered.

Methodology: This ranking consists of firms that have collection or long-haul fleets, own or operate processing or disposal sites or are, in some way, involved with the handling/processing of solid waste or recycling. We collected some companies’ revenue numbers by reviewing annual reports. Other firms provided us data via an online form. The form was publicized through dedicated email blasts to our subscription and promotion lists as well as our daily e-newsletter. A link to the survey also was featured on the Waste360.com homepage. While we strive to make the Waste100 the most comprehensive list of the industry’s largest solid waste and recycling firms, we recognize that not every firm provides us data. If your firm should be included in this year’s list, but hasn’t been, please contact me at mailto:[email protected] so it can be included in the online version of the ranking.