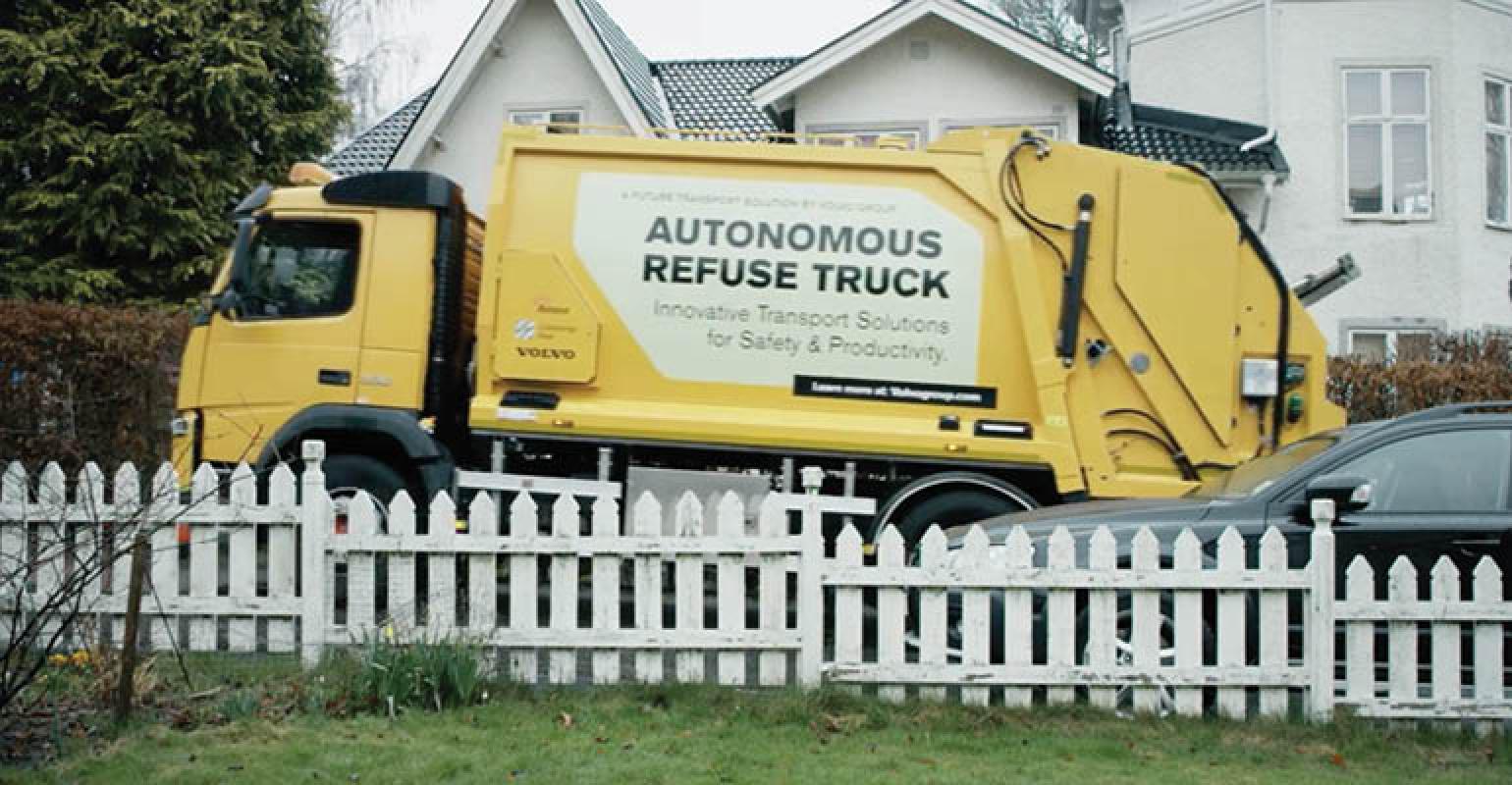 The solution will be built on NVIDIA’s software stack for sensor processing, perception, map localization and path planning.

The Volvo Group has signed an agreement with NVIDIA to jointly develop the decision-making system of autonomous commercial vehicles and machines. Utilizing NVIDIA’s end-to-end artificial intelligence (AI) platform for training, simulation and in-vehicle computing, the resulting system is designed to safely handle fully autonomous driving on public roads and highways.

“Automation creates real-life benefits for both our customers and the society in terms of safety, energy efficiency and, as a consequence, productivity. We continue to gradually introduce automated applications in the entire spectrum of automation, from driver-support systems to fully autonomous vehicles and machines. This partnership with NVIDIA is an important next step on that journey,” said Martin Lundstedt, president and CEO of Volvo Group, in a statement.

The partnership with NVIDIA will focus on the development of a flexible, scalable autonomous driving system, which is planned to be used first in commercial pilots and later in commercial offerings from the Volvo Group. The agreement signed between the Volvo Group and NVIDIA is a long-term partnership spanning several years. Work will begin immediately with personnel from the two companies being co-located in Gothenburg, Sweden, and Santa Clara, Calif.

“Trucking is the world’s largest network—a network that through online shopping puts practically anything, anywhere in the world, quickly within our reach,” said Jensen Huang, NVIDIA founder and CEO, in a statement. “The latest breakthroughs in AI and robotics bring a new level of intelligence and automation to address the transportation challenges we face. We are thrilled to partner with Volvo Group to reinvent the future of trucking.”

“Automation is a key technology area for the Volvo Group. With this partnership, we will further increase our speed of development and strengthen our long-term capabilities and assets within automation, to the benefit of our customers in different segments and markets,” said Lars Stenqvist, Volvo Group chief technology officer, in a statement.