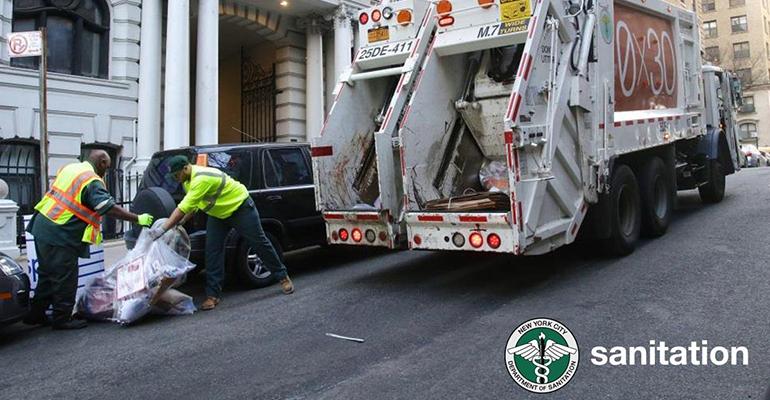 According to a CBS2 report, DSNY has found a space for its dislocated sanitation trucks to park at Pier 42 on Manhattan’s east side.

The City of New York Department of Sanitation (DSNY) is moving its sanitation trucks parked along the street in the city’s East Village after more than a year of residential complaints.

CBS2 reports that the city says it has found a space for the trucks to park at Pier 42 on Manhattan’s east side.

In September 2018, DSNY began parking its displaced refuse trucks in the East Village as the department continued its search for a new parking garage when it lost its lease for its large Manhattan garage. Residents have been complaining that the trucks emit a “constant stench” and that there are more rats in the area.

CBS2 demanded answers and is now getting action in the East Village.

The Department of Sanitation is finally moving the city garbage trucks parked on the street along East 10th Street after it brought a constant stench and attracted rats to the busy neighborhood.