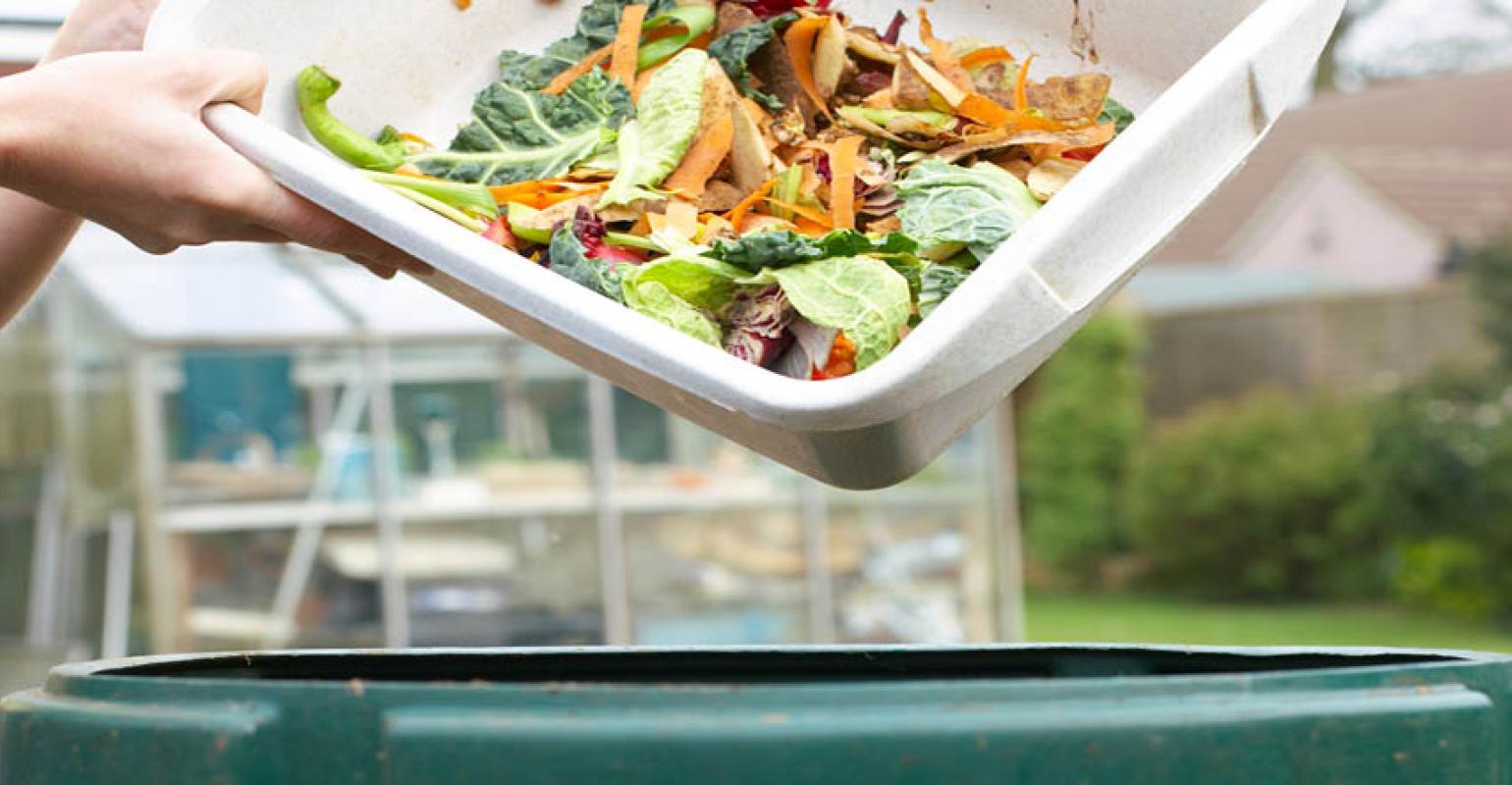 Since two-thirds of Vermont’s food waste is from residential sources, transfer stations play an important role.

As Vermont’s Universal Recycling Law banning recyclables, yard waste and food scraps is looming over the state's transfer stations, one community is taking action to increase fees to cover the cost of collecting and transporting food waste.

Vermont’s Universal Recycling Law (Act 148), which passed in 2012, set a 2017 deadline for transfer stations accepting MSW to also offer food residuals collection. Phased in over time, the law banned from waste bins: recyclables in 2015, leaf and yard debris in 2016 and food scraps by 2020.

Since two-thirds of Vermont’s food waste is from residential sources and the law’s goal is to decrease the amount of waste heading to landfill, transfer stations play an important role, according to the Vermont Department of Environmental Conservation.

At the Miller Rd. transfer station in Wilmington, Vt., the state law is top of mind for Brandon Brassor, the transfer station attendant, who this month made a request to the town’s board of selectmen for an increase in fees.

Initially, the town came up with the voluntary food scrap collection program at the transfer station.

“But when we sat down and crunched the numbers, for us to be able to break even or pay for our food scrap program, which is just to pick up the scraps, each person had to buy a $10 permit,” Brassor says. “We weren’t expecting everybody to buy it the first year that we offered it, but so few people bought it that we went to increasing our regular transfer station permit over the next two years.”

In fact, in the six months the food scraps program was in place, says Brassor, only six permits were sold.

“It’s not paying for itself or even half or even close for paying for transportation of it, so we just went to charging everybody,” he says.

The increase is just to pay for the pickup and the transportation of the food scraps.

“The town still has to pay the same amount whether the bin’s has a gallon of stuff in it or if it’s filled to capacity. We don’t pay for the weight of it, we just pay for the pickup,” Brassor says.

Maybe a third of a 65-gallon container was being filled during summer months, he says.

The 2020 deadline for mandatory food scrap collection is looming. Residents aren’t required by the state to bring the food waste to the transfer station, but they can’t put it in the trash starting Jan. 1, 2020.

Until then, Brassor says, it will mean educating residents about what is acceptable to include in food scrap collection, what’s recyclable, and what should be thrown away. Many, he says, are waiting until collection is mandatory before separating it, but the option is available now at the transfer station.

As Vermont has just one landfill to handle waste from across the state, capacity is limited.

From 2014 to 2015, according to the Vermont Department of Environmental Conservation, Vermont had a 5 percent drop in MSW disposal and from 2015 to 2016 it experienced another 3.5 percent drop. Vermont’s recycling rate increased 3 percent during that same two-year period.

Additionally, in 2015, there was a 15 percent increase in the amount of material going to composting facilities and the amount of wasted food now going to food rescue and food banks has increased more than 40 percent.