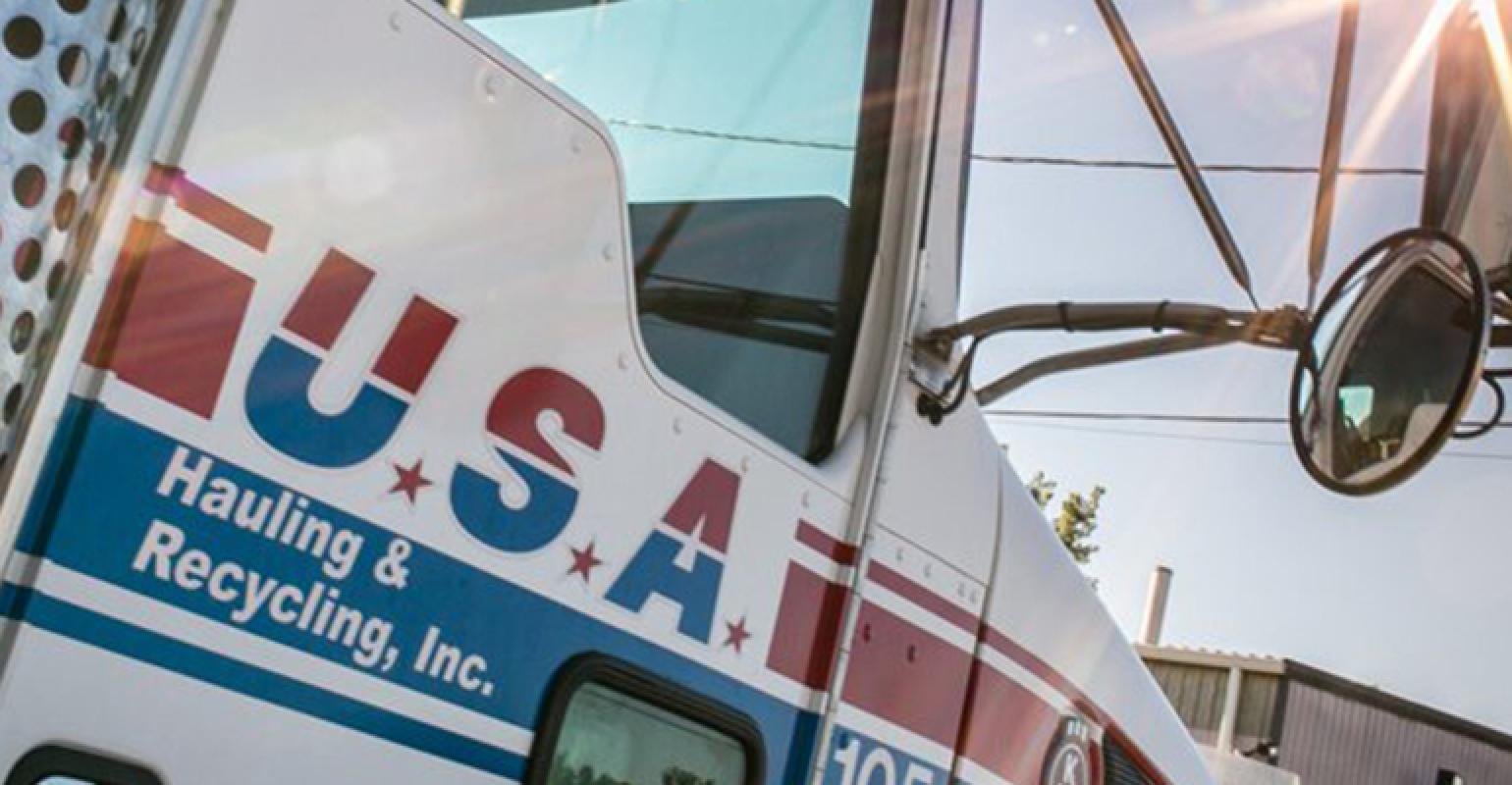 In response to the changing recycling market, Connecticut-based USA Hauling & Recycling is looking to expand its Western Recyclables facility in Wilbraham, Mass.

USA Hauling is requesting state approval to nearly quadruple the maximum tonnage of solid waste, construction and demolition debris and bulky waste like carpet and furniture that it currently processes. The facility is permitted to receive and transfer an average of 500 tons of waste per day, and the company is hoping to boost that to 2,000 tons per day.

Mass Live reports that the proposal includes a traffic assessment, which estimates the expansion will trigger up to 432 truck trips per day. Right now, the site relies on rail service to transfer materials to other sites for processing.

In the midst of a municipal recycling crisis, much more of the region’s trash may be headed to the transfer station at 120 Old Boston Road.

Not to stay. The site is a stopover until trash and recyclables move toward their final destinations — which are no longer China, India or other Asian nations that had been stalwarts in the global recycling landscape until recently.

As many local cities and towns look for alternatives to rising hauling costs, companies like USA Waste & Recycling, owner of the Wilbraham depot, have new opportunities to compete to meet that demand.