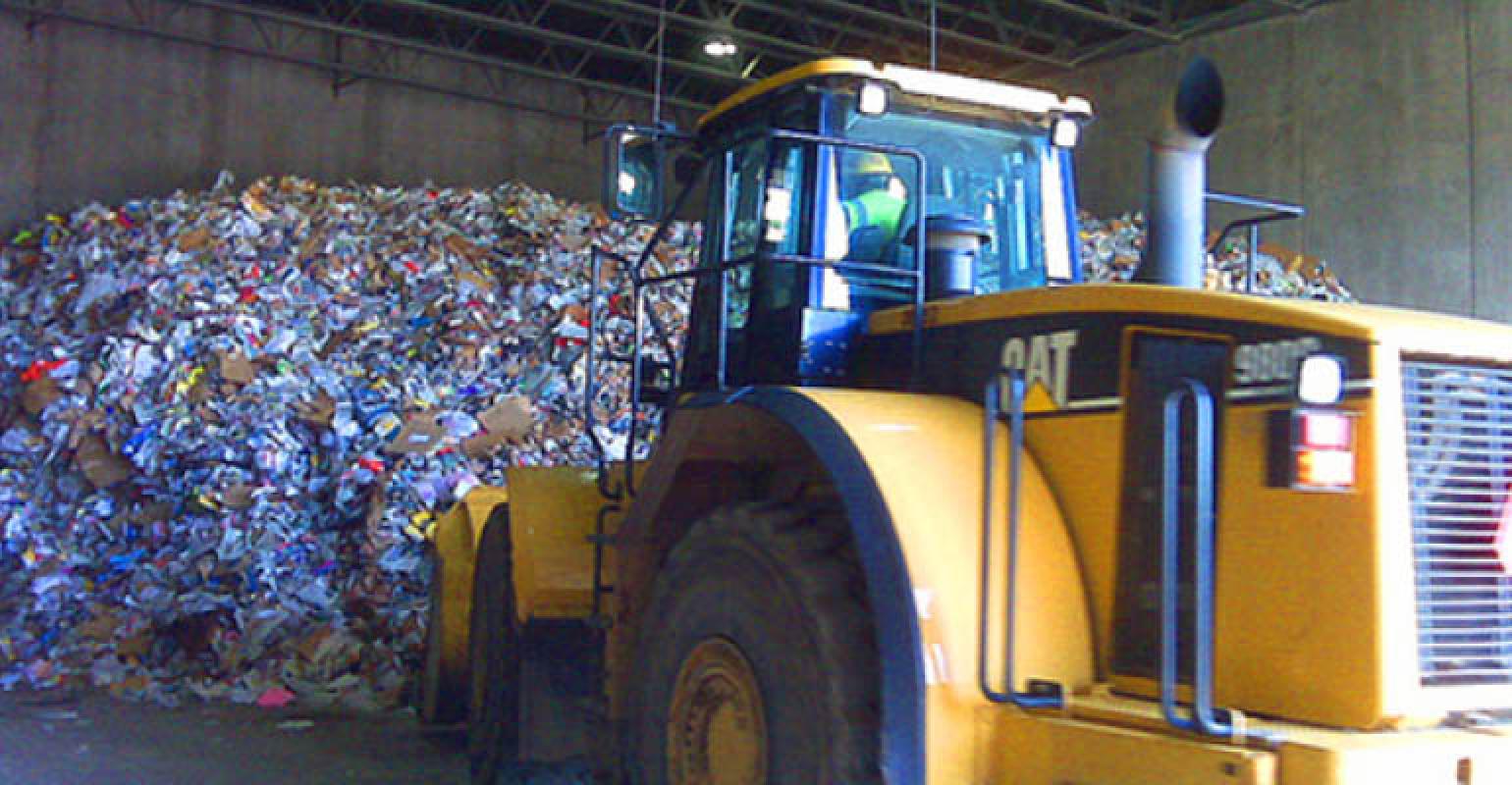 A new transfer station for the county is expected to cost around $26 million.

Orange County, Fla., commissioners recently voted to award $26 million for a new transfer station on L.B. McLeod Road. The facility will be one of two county-run stations where residential curbside trash is collected before being hauled to the landfill.

According to an Orlando Sentinel report, the McLeod Road transfer station handled more than 200,000 tons of garbage in 2017 and 167,000 tons in 2018, though it was idle last year for several months after a fire. The county has been planning to replace the station for the last two years.

Orange County needs a new transfer station for garbage — and the dirty place will cost a pretty penny.

County commissioners on Tuesday voted to award a $26-million contract for a new trash hub on L.B. McLeod Road, one of two county-run stations where curbside trash collected in neighborhoods is transferred into bigger trucks then hauled to the landfill.

The station, originally owned by Orlando, dates to 1960 when it opened as an incinerator.

Along with providing safe drinking water and police and fire protection, collecting and disposing of garbage is among the most important — and expensive — responsibilities of local governments not only in Central Florida but across the nation.