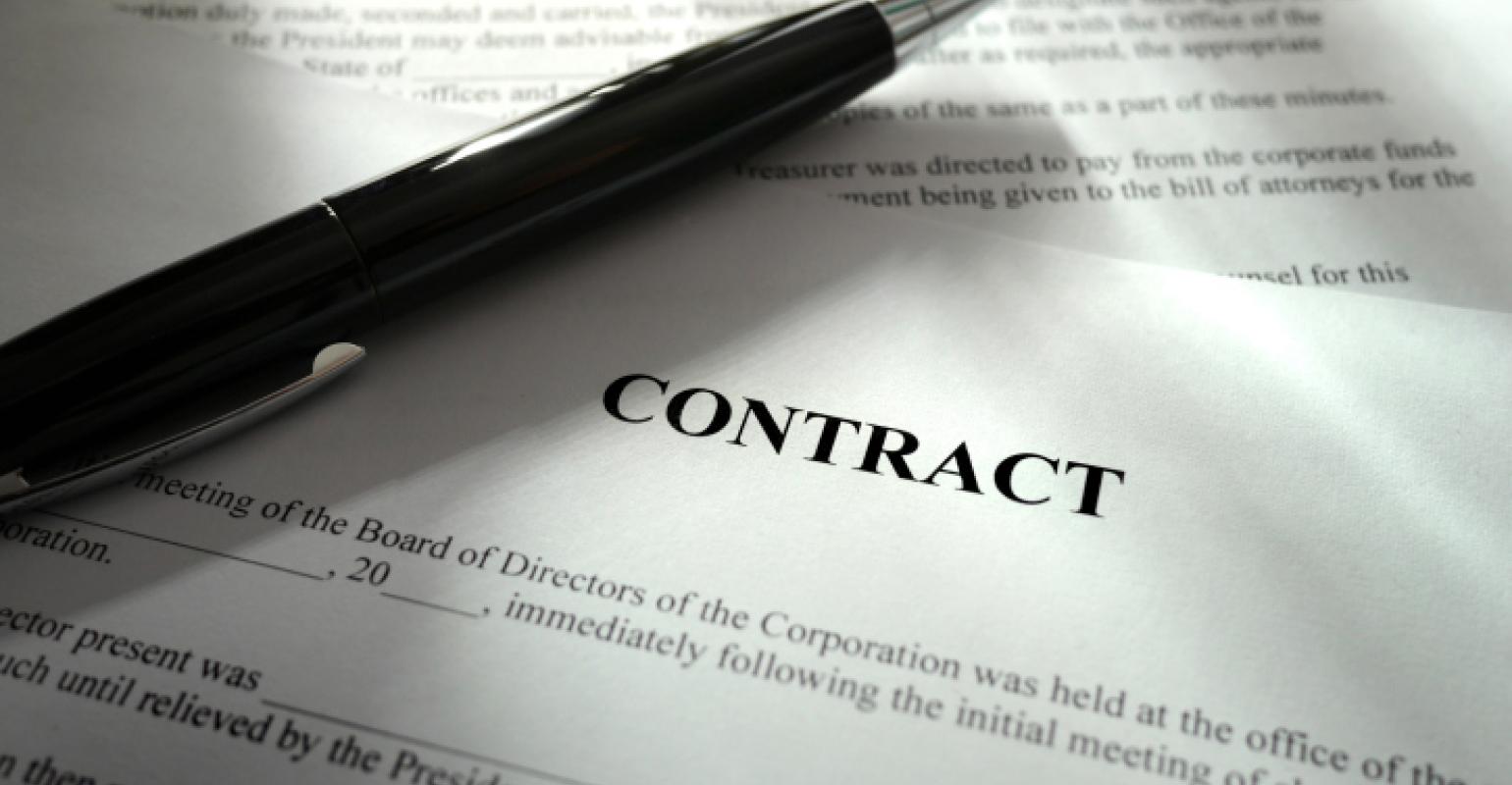 Waste Management will accept sealed containers at the station, load them onto barges and ship them to Elizabeth, N.J.

New York City is awarding a $3.3 billion, 20-year contract to Waste Management to export trash from two marine transfer stations in Brooklyn. It’s a deal that Waste Management alluded to during its fourth quarter earnings results earlier this year.

The contract is currently being reviewed by New York City Controller Scott Stringer. Under the deal, Waste Management will accept sealed containers at the station, load them onto barges and ship them to Elizabeth, N.J. There, they will be loaded onto rail cars.

Originally, New York had a deal in place with Progressive Waste Solutions to ship the waste to the Seneca Meadows Landfill in upstate New York. But Progressive pulled out of the deal last May just months after it had agreed to merge with Waste Connections.

The New York Daily News has more on the Waste Management deal:

The Hamilton Avenue Marine Transfer Station, in Red Hook, is set to open later this year and will redirect about 1,600 tons of refuse and 200 Sanitation trucks from land-based transfer stations elsewhere in Brooklyn every day — 780 tons and 100 trucks a day in North Brooklyn alone, according to the city. The Southwest Marine Transfer Station in Sheepshead Bay will open in 2018.

“For far too long a few communities in the five boroughs have been saturated by waste transfer stations and resulting truck traffic,” Mayor de Blasio said in a statement. “We are taking a huge step in shifting the burden away from those communities. When these stations are fully up and running, overburdened communities will breathe easier knowing 200 fewer trucks per day will be carrying trash through Brooklyn.”