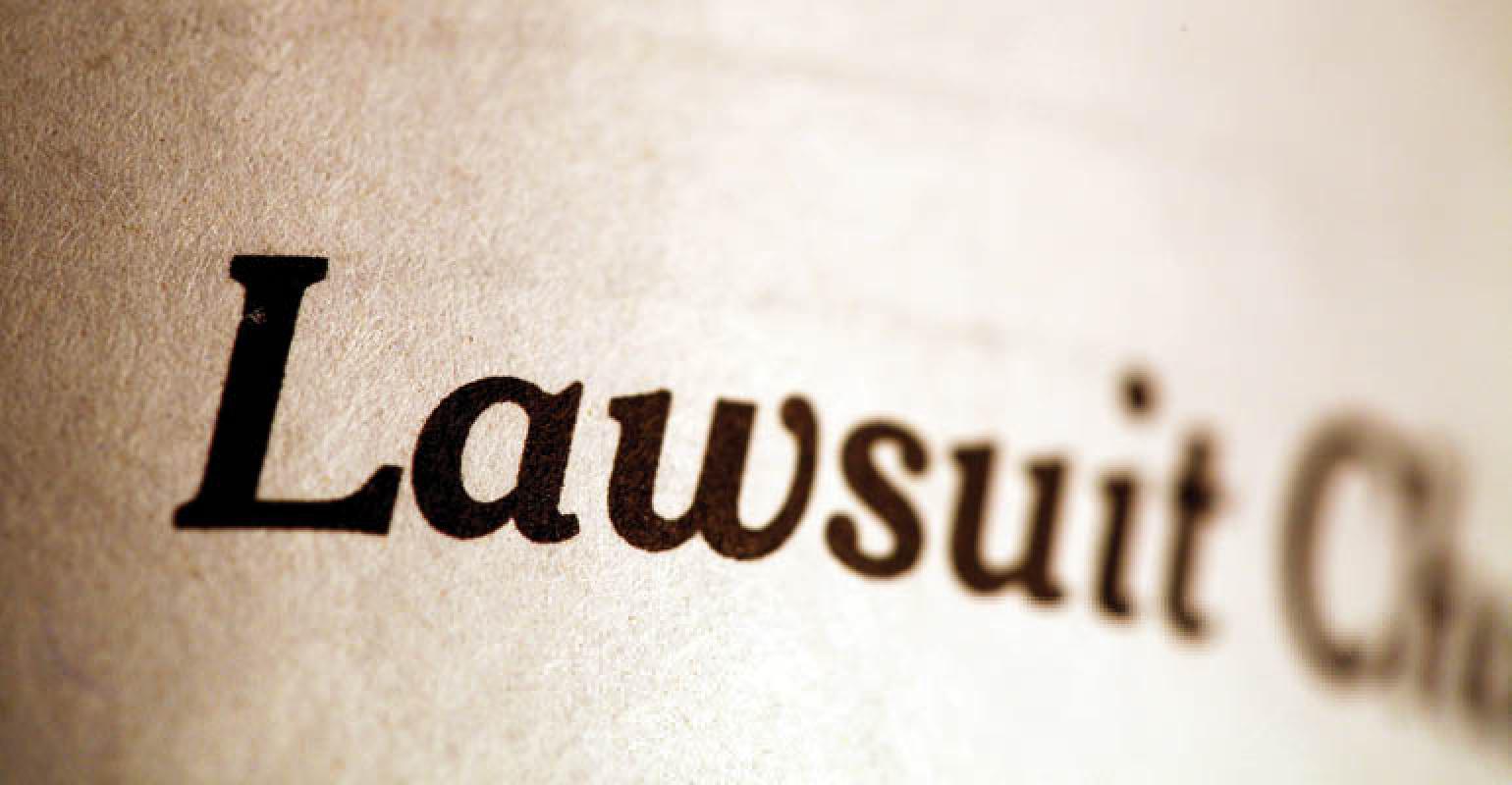 The lawsuit seeks a court order requiring the defendants to stop creating harmful conditions at their garbage facility.

Cleanup North Brooklyn, represented by New York Lawyers for the Public Interest (NYLPI) and Schindler Cohen & Hochman LLP, filed a lawsuit against a private waste transfer station that it claims has operated for years without regard for the law or the local community.

The defendants are a private equity firm known as GBP Waste NY LLC and its parent company GPB Capital Holdings LLC, as well as the prior owners Brooklyn Transfer LLC and Nino and Anthony Tristani.

Cleanup North Brooklyn is a community group based in the Bushwick/East Williamsburg area of Brooklyn that has long pushed the defendants to improve their operations to relieve the adverse effects on this environmentally burdened community.

In 2016, the group released a report documenting 1,200 instances of misconduct by the transfer station over the course of just six days.

However, at the time, Brooklyn Transfer President Nino Tristani said in an email to Waste360 that those authoring the report are not qualified to do so and that the facility and employees operate safely and within the permit.

The lawsuit seeks a court order requiring the defendants to stop creating harmful conditions at their garbage facility.

“Our community has been suffering for too long due to the poor practices of this privately owned waste transfer station,” Cleanup North Brooklyn President Jen Chantrtanapichate said in a statement. “The station has caused many longstanding residents to feel helpless in confronting the never ending lineup of trucks down our streets and the nauseating odor that seeps into our homes. This lawsuit offers our families a glimmer of hope. It has the potential to lead to an overall healthier quality of life and safer streets. Our community is grateful to New York Lawyers for the Public Interest and Schindler Cohen & Hochman for recognizing our community's struggles and for getting behind our fight for environmental justice.”

The waste transfer station operated by the defendants at 105-115 Thames Street serves as a hub for transferring garbage from local collection trucks to other long-haul trucks for shipment outside of the city.

According to the nonprofit, the facility causes nuisances to the surrounding community, including odors, noise, seeping liquids, vermin, failure to monitor trucks in the neighborhood and air pollution.

“Cleanup North Brooklyn members and their neighbors have been unable to feel safe in the streets or comfortable in their own homes due to the defendants’ trash facility in their backyard,” Rachel Spector, director of the Environmental Justice Program at New York Lawyers for the Public Interest, said in a statement. “Despite Cleanup North Brooklyn’s years of advocacy, public forums, and 311 calls, the defendants have refused to improve their operations or act as a responsible neighbor. No one should have to live with the noxious pollution and safety and health hazards our clients have endured for years, and our lawsuit aims to restore a safe and healthy living environment in the community.”