How to Resourcefully Site a Transfer Station 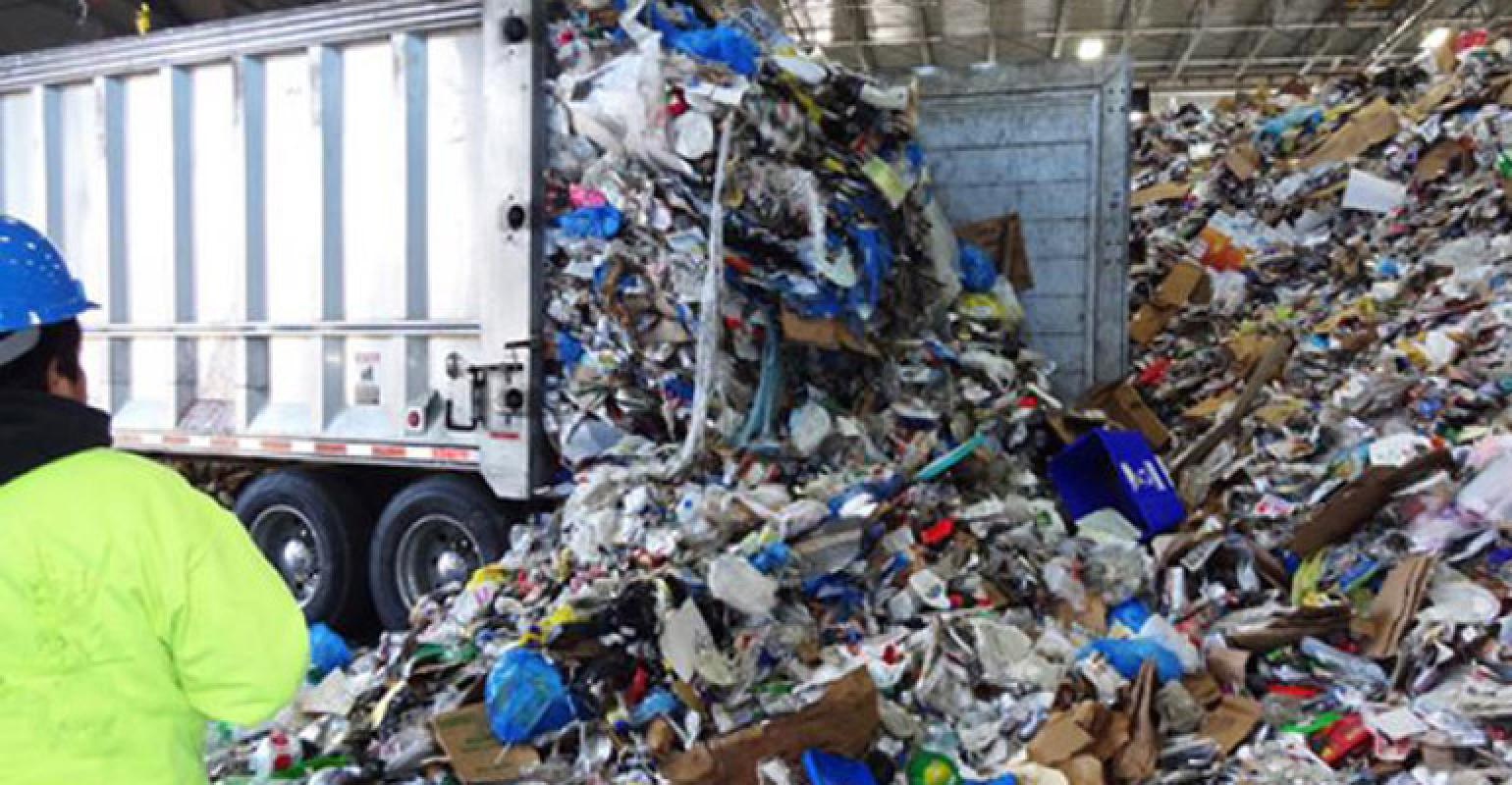 Well-sited transfer stations could potentially save millions a year in operation costs, but it’s difficult to find a location with every desirable checklist item.

As communities have grown up around old landfills, with their trash growing along with them, many facilities have filled, forcing municipalities to take their trash elsewhere. But, in time, the closest relocation sites fill up, too, and rather than go even farther out, some jurisdictions are finding ways to bring their trash back closer to home. Their solution has been transfer stations, where material is aggregated then typically moved on for recycling, reuse, disposal and/or incineration, while keeping operations local.

Well-sited projects could possibly save millions a year in operation costs, says Jim Miller, CEO and founder of J.R. Miller & Associates. But it’s nearly impossible to find a location with every desirable checklist item. Project developers and one municipality share which priorities tend to most matter and how to satisfy as many as possible, whether accessibility, traffic considerations, zoning, among others.

“There has been an uptick in construction of transfer stations in the past several years. Governments want to have facilities in their community for convenience,” says Michael Kalish, vice president of SCS Engineers.

“Haulers want to collect material quickly and easily to get rid of it and get back on the road. Otherwise, it costs a lot of money and time,” says Kalish.

Siting within the waste shed is important, which is typically the population center; otherwise, the purpose of minimizing driving distance is defeated. But these dense spots are the least likely to have sufficient and most appropriate space.

“You choose a location that is zoned to allow the facility to be built, which is generally an industrial zone. But if you build a station out of town [rather than near residential communities or non-industrial businesses], in a few years the city may grow around it. So, you should be mindful of how the city is expanding and the likelihood of community encroachment into an area near the station,” says Miller.

“It’s convenient to put a station where there’s other large vehicle traffic, like in a warehouse district or power plant. But when you start to stack several high-impact uses, they can affect adjacent communities. So, look at existing impact in that area and consider if adding more could tip the scales,” he says. 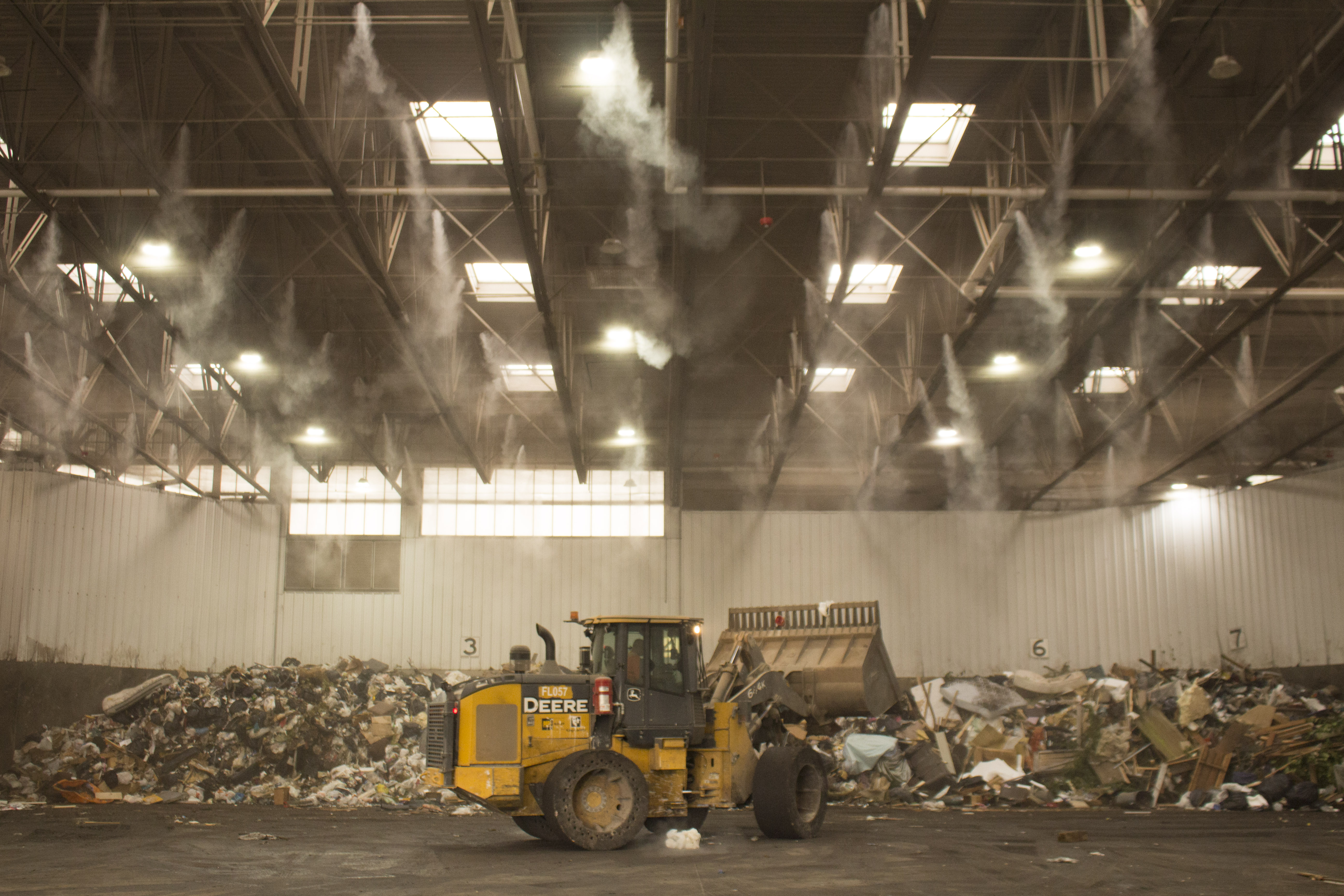 Kittitas County, Wash., needed one location for its transfer station, compost, recycling drop-off and other waste operations. Following much research, it identified three options, which were whittled down to one after getting public input.

“We found a site that was larger than we needed with detriments, but because it’s larger, we can address them. For instance, it has potential wetlands and an irrigation ditch with a small flood plain. But we can work around these areas to avoid disturbing wetlands, and we will able to reroute the irrigation ditch,” says Patti Johnson, director of Kittitas County Solid Waste.

Some urban jurisdictions, especially, have gotten creative. Washington, D.C., which has no landfill, rehabilitated two existing buildings, converting them to transfer stations. One was a defunct incinerator and the other was a transfer station that was operating before, but not as intended, according to Kalish.

“Each is sized so if one had to shut down temporarily, the other could handle all the trash,” he says.

Miller worked on the North Transfer Station in Seattle, which replaced an undersized, inefficient 1960s facility.

The project of looking for a site began 10 years ago. The facility was just finished about three years ago. Finding a location that was far enough from community members and properly zoned with efficient space was time intensive. And design considerations were key to making it work, as was community involvement.

A small group of community representatives worked with Miller’s design team to conceive a station that would be appropriate, as there were residential and commercial properties next door.

“We replaced a non-environmental station with one that controls odor, dust, noise and vectors a lot better. It’s fully enclosed so all the air is captured and treated before it’s released. And it was designed to accommodate larger traffic streams, with a wider, longer entry road,” says Miller.

The plan also included a park, so there were public amenities to counter the fact that this was a big facility with a lot of traffic.

“This is an example of how a station can be part of a community that had no other options,” he says.