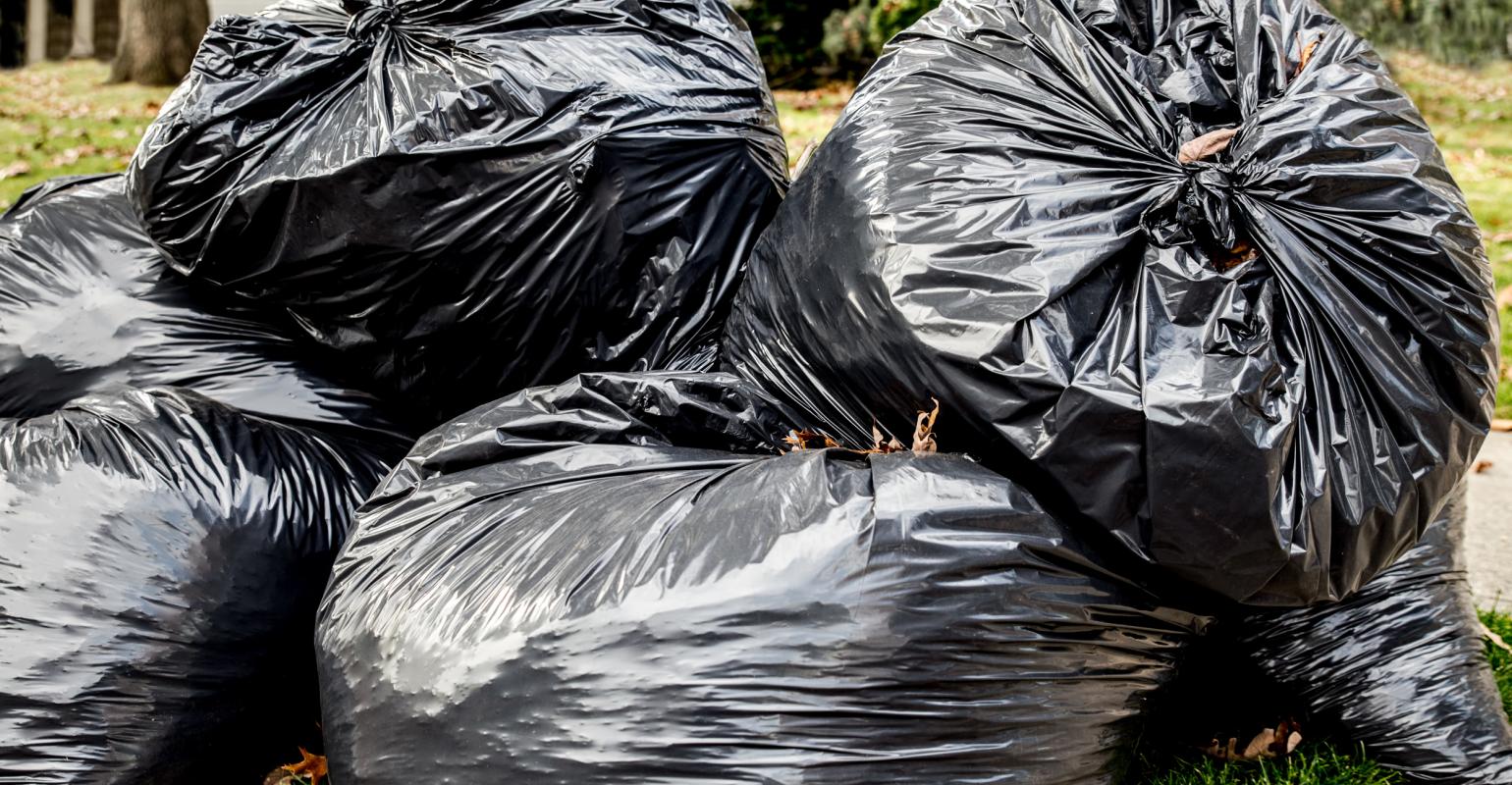 The waste transfer station would save the city time and money by cutting down on trips to the Cerro Colorado Landfill, fuel, maintenance and emissions.

For three long years, the residents of Albuquerque, N.M., have been fighting against the city’s proposed waste transfer station, which would move all of the city’s waste into one neighborhood and save the city time and money by cutting down on trips to the Cerro Colorado Landfill, fuel, maintenance and emissions.

The next hearing about the proposed waste transfer station is scheduled tentatively for April.

Can the city save time, money, and energy moving tons of trash each day? The city of Albuquerque claims it has a plan to do just that. However, it involves moving all of that trash to one neighborhood, and not everyone is on board with the idea.

Charles Young is one of Albuquerque’s residential trash truck drivers. Every weekday before dawn, he’s ready for a long day doing much of the city’s dirty work.

He picks up hundreds of barrels of trash from residential streets each day.