What’s Next for the Resale-Clothing Market and How Sustainable is it? 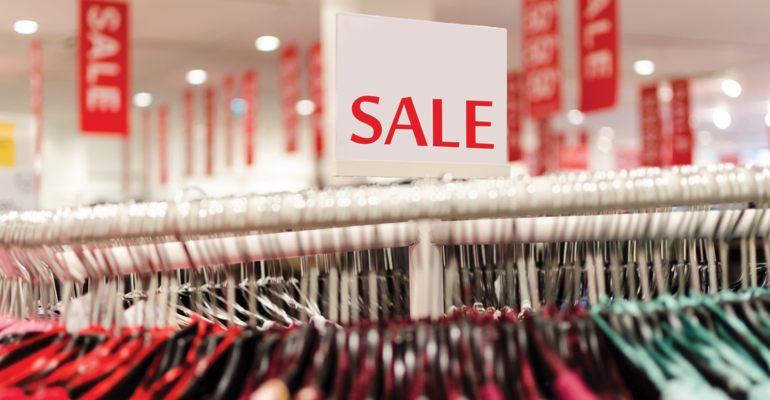 Poshmark, founded in 2011 by Manish Chandra, describes itself as, “a leading social marketplace for new and secondhand style for women, men, kids, home, and more.” The company says it makes one sale every second in the U.S.—and, after its IPO last week, it ended its first full day of trading with a valuation of $7.4 billion.

The market for secondhand clothing is alive and well, reportedly worth $28 billion and with a projected growth rate 25 times faster than the rest of the retail industry. But analysts wonder what’s next—and just how much consumer behavior may, or may not, be shifting.

For instance, is the fashion industry really on the path to a more sustainable future? It’s hard to say, “given that the secondhand market is nowhere close to making a dent in the vast amount of new clothes churned out every year.” For his part, Chandra, who has seen a large uptick in business since the pandemic, expects that, “as people have discovered buying and selling secondhand, they’re going to stick with this behavior.” But he also believes that resale platforms have a lot of work to do “to win the rest of the population over.”