Taming the Chaos of the Plastics Crisis 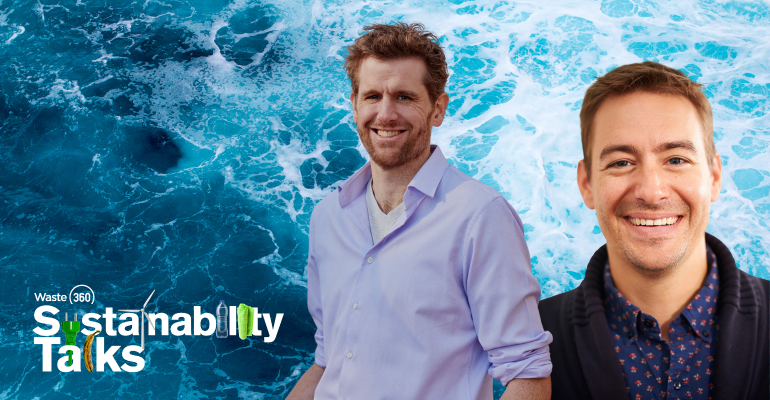 This year’s Waste360 Sustainability Talks featured a dynamic session on “Taming the Chaos of the Plastics Crisis,” which was presented by Dave Ford, co-founder, Ocean Plastics Leadership Network and Ian Rosenberger, founder & CEO, First Mile and Day Owl. In case you missed it, here are some key takeaways from the fascinating discussion — and then we think you’ll want to check out the full session for yourself.

Ford set the stage by calling out the fact that, per the latest data (covering 2016-17), 11 million metric tons of plastic enters the ocean each year. He notes that this amount is approximately the equivalent of a garbage-truck-and-a-half of plastic every minute getting into the ocean—and that’s before knowing the impact of COVID-19 on the plastics crisis. He goes on to share that during the pandemic, there have been an estimated 129 billion disposable masks being used per month; in other words, enough to cover the entire country of Switzerland in one year.

Rosenberger went on to discuss why all of this matters. The main point is that, “This is not separate from your business model. Whether you like it or not — or you do it today, or wait for five years, or do it in ten years when policy changes…if you don’t embrace [the plastics crisis] and know what’s happening with it, it will negatively impact your business. It’s not about hugs and rainbows anymore; it doesn’t matter if you believe in climate change; it doesn’t matter who you voted for; it is a balance sheet issue. And if your business isn’t thinking about this as a balance-sheet issue, your business is going to be negatively affected by that in the next — not ten years — but the next two, three years.”

Rosenberger went on to talk about the fact that two billion people do not have access to waste management in the global south, yet they are better than the U.S. at saving materials from the landfills and oceans — and what does that mean for American businesses?

In the U.S…, he said, “we think about equipment and technology that retrofits a landfill-based system with the ability to recycle. And most of us know how difficult and unprofitable that’s been.” But, in the global south, in many respects, “they are beating us.” He notes that, in that region, there are at least 10 million, and probably many more, entrepreneurs in the system — collecting approximately 500 million-1 billion pounds per day. These folks are “the last line of the planet’s defense from materials overwhelming our oceans and streets.” He advised the audience to think of the world’s waste collectors as “the next great start-up” — and that there is much to learn from them.

View the full session recording below. 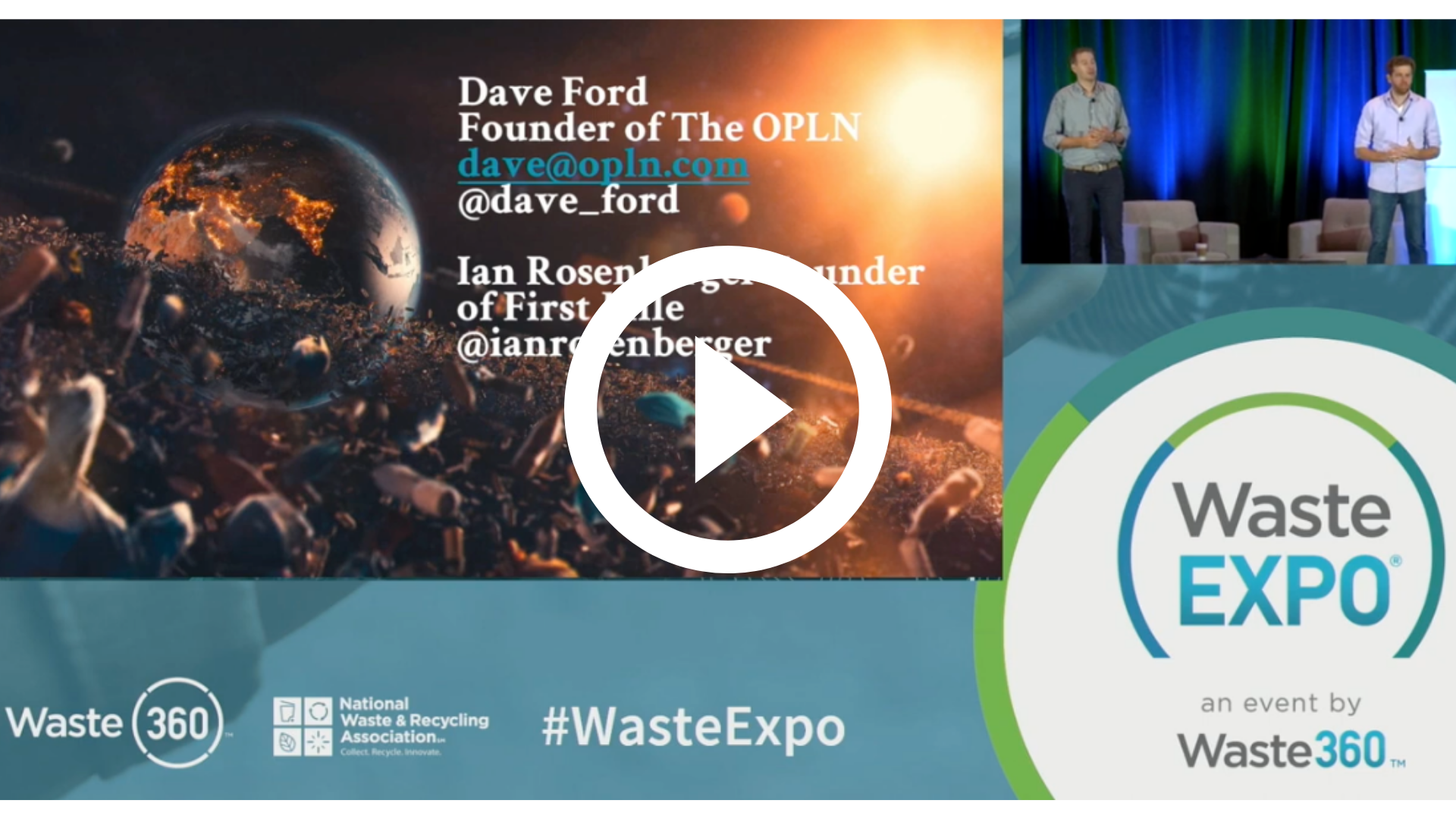