Sustainability is a Priority for NC State 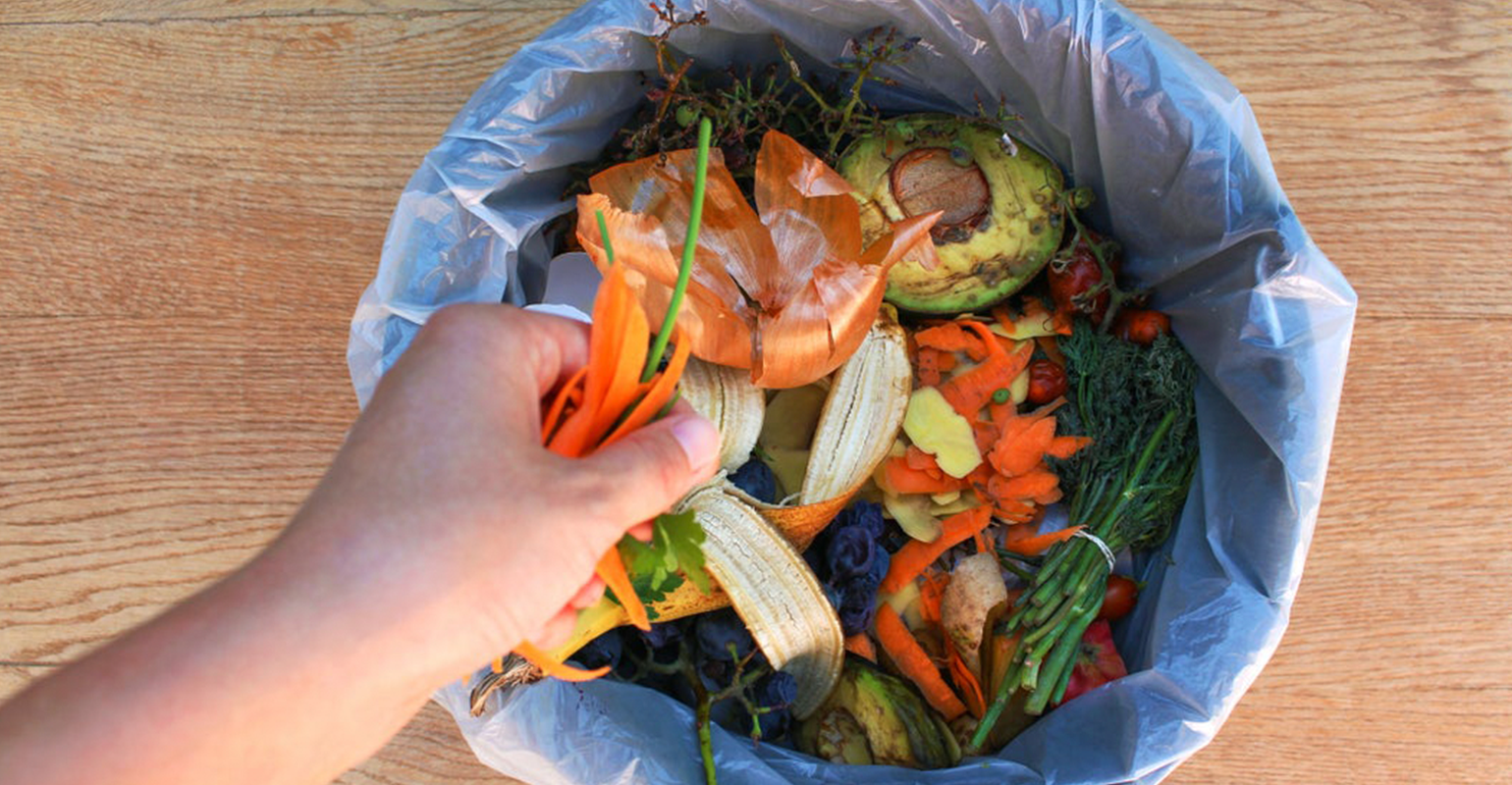 The pandemic has forced NC State to evolved their waste disposal and composting initiatives.

When the on-campus population was reduced last spring, the amount of food waste decreased significantly from 20-25 tons a week to two to six tons, which impacted its composting process.

The use of more plastic and disposable items like masks has increased and has resulted in contamination at the composting site. NC State has implemented green usable containers to reduce as much waste as possible.

An additional sustainable initiative includes an annual donation event for unused items found during move-out in the residence halls, as well as an expanded recycling program that added new containers, bins and other disposal options to locations on campus.