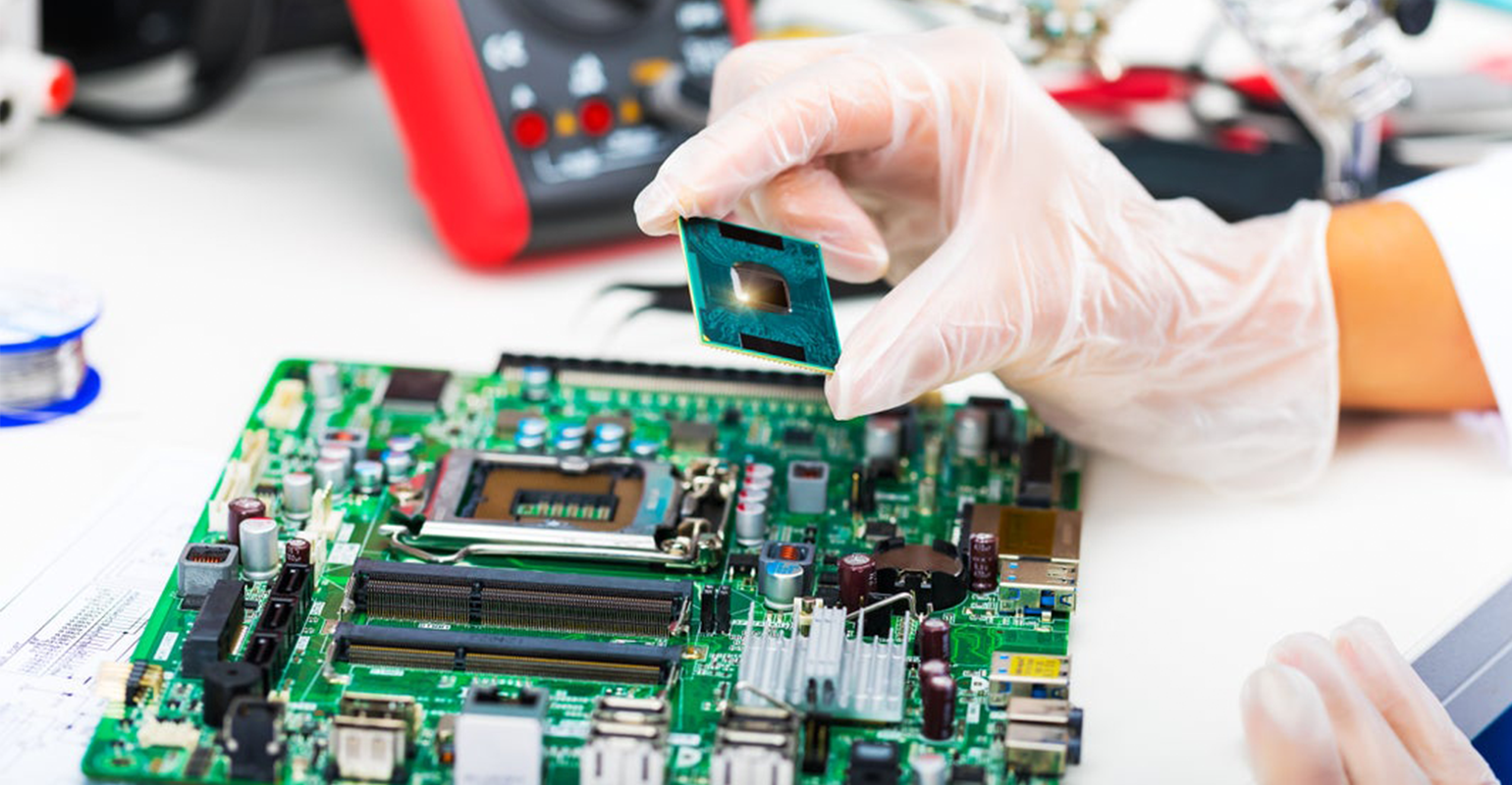 Minter spoke with Michael Len, director of RREUSE, about the social dimension within the circular transition and how best to support it.

To kick off the discussion, Minter talked about how the concept of “secondhand” has been second nature to him since he was a child. He shared how his great-grandfather left Russia as a refuge and ended up picking rags off the street in Texas, eventually owning a small scrap yard in Minneapolis. So, the notion of “collecting and finding value in what others consider waste” has been with Minter from the start. So, “When I transitioned to journalism…you never entirely escape those family roots, so I was interested in [this topic] and wrote about it.” In short, he observed, “My whole family is proof of the social value of recycling.”

Len asked Minter if he could share some background on the “Secondhand” book. One starting point, noted Minter, was when, “almost a decade ago, I was in Austin reporting a recycling story about Dell collecting equipment from Goodwill.” He took a tour of Goodwill’s operations, and they showed him the Goodwill Outlet, “They took me into this room where there were parts of stuff—mostly textiles—and there would be people who pounced upon them. It was explained to me that this was the stuff that didn’t sell in the retail store, so it was sold here; traders from Mexico came up every day to get this excess inventory.” And it occurred to Minter that these very large thrift outfits “had the potential to be entrepreneurial incubators.”

Another inspiration from the book came from the time Minter spent in Ghana at a computer repair center. “One of the techs, I asked him how he got into this, and he said: ‘I went to the local technical university, and my dream was to become an engineer in a factory.’ But, there’s not a lot of engineering work in Ghana and, in the words of the repair tech, it’s a “rich man’s son’s job.” So the guy got a job that allowed him to become a “master computer repairman.” Minter recounted the story of how he brought along the broken laptop he’d written “Junkyard Planet” on; they tore it down to the board and repaired the chip, which is “not something we’d find in the U.S.”

Len asked whether there are learnings to be had in the Western world, in order to bring back the repair culture. Minter noted, for instance, that there are thousands of videos on YouTube about people repairing things. And observed that, while “the environmental aspect of this is extremely important and shouldn’t be underestimated, I’ve found that what people respond to isn’t the environmental aspect. They respond when you say, ‘Look at this person repairing a television.’ And, they say, ‘I wish I could do that or knew someone who could.’”

Moving on to discuss the obstacles that exist in trying to mainstream the idea of reuse, Minter noted that, “There has always been a stigma attached to people who recycle or have reusables.” He went on to say that, “it’s something you see less and less of in the U.S. and Europe. But I have spent time in China, and the idea of using secondhand clothes was previously seen as a source of shame and bad luck.” Now, however, “you’re seeing the middle-class in China shift toward secondhand, especially with online marketplaces. This is due to a couple of things including the mainstreaming of environmentalism, and the fashion world is also driving some of this.” In speaking with contacts at Goodwill, Minter has also learned that the “BMW crowd” is now shopping there.

Len asked, “How do you tap into a consumer’s mind to buy less and reduce consumption?” Minter expressed cautious optimism, driven by a perhaps-surprising reason. He talked about the “overwhelming, depressing process” involved in dealing with a loved one’s belonging; “what to do with deceased partner’s, friend’s, family member’s stuff that might have meant something to them but not to you.” The number-one response to “Secondhand,” he said, is: “I’m not going to do this to my kids; I’m not going to accumulate so much.” People are thinking more seriously about their things, observed Minter. So, “it’s a start. You also see the younger generations stating clearly that they want more sustainable consumption. You can’t lecture people into buying less stuff. You have to sort of nudge them along and show them gently the impact of their consumption—even the emotional impact.”

As for policy points, Minter said that, “The way we talk about waste needs to change a little bit. One reason things don’t get repaired is that people think of them as ‘waste.’” In the U.S., it’s common to think, “This computer is broken; it’s waste.” But, said Minter, “the person who throws something away shouldn’t be the person deciding it is waste; it should be the person who wants it” who should define it and create policy around it. “We need to be thinking more expansively about how we define waste. Ask someone in Lagos, and they will think much more narrowly about waste than someone in Brussels.”

Len also asked how can we help people feel more proud about repairing. “Socially, we’re starting to see that pride in repair come back,” noted Minter. “Search YouTube for repair on any product in your home, and I bet there are videos that have been watched many times.” So, “follow the currents to turn repair back into this heroic activity that it kind of always was.”

Want to see Minter speaking at WasteExpo? Enjoy his Spotlight session, Broken Phones & Used Cars: the Future of Recycling and Reuse Becomes the Past” Register today and see him speaking live.