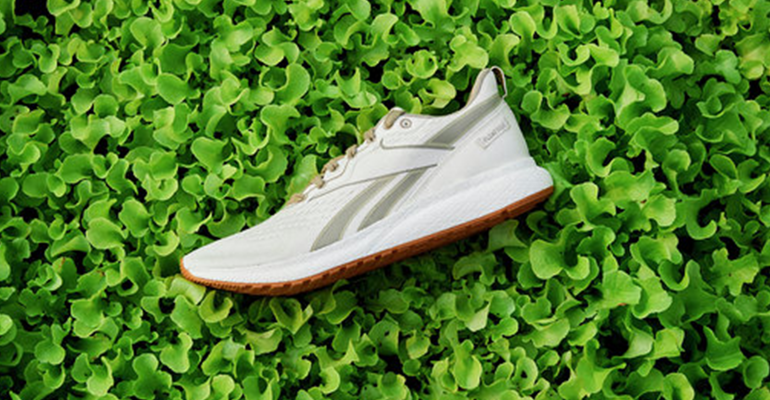 The shoe and apparel company released its much anticipated Forever Floatride Grow on Oct. 1, 2020. The footwear targets the environmentally-conscious runners looking to progress their sustainability efforts without sacrificing performance.

Emily Mullins, Reebok product director, commented, "Forever Floatride Grow is made for runners who care about performance and want to feel good about the products they use daily. This shoe is the result of a long journey to create a plant-based running shoe that looks and performs like other best-in-class footwear and can withstand running a marathon.” 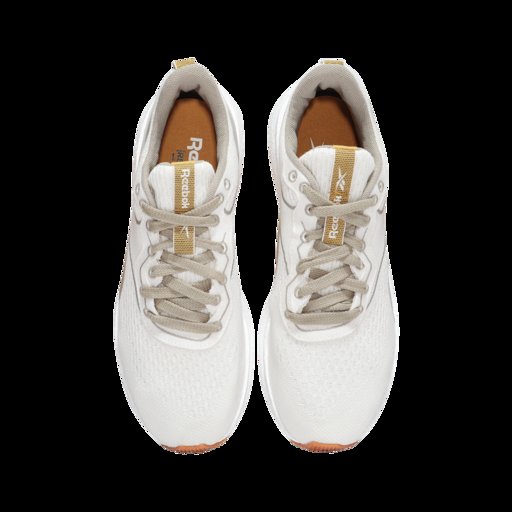 The iconic British brand, which became a fully-owned subsidiary of Germany-based Adidas in 2005, released its first plant-based innovation in August 2018. The NPC UK Cotton + Corn sneaker was constructed of an upper made of 100 percent cotton. The 75 percent USDA-certified, bio-based shoe was made in conjunction with DuPont Tate & Lyle Bio Products, which developed Susterra propanediol, a petroleum-free, non-toxic, corn-based material used for the sole. Insoles were derived from castor bean oil, and the sneaker arrived in 100 percent-recycled packaging.

“Most athletic footwear is made using petroleum to create synthetic rubber and foam cushioning systems," Bill McInnis, head of Reebok Future, stated at the time.“With 20 billion pairs of shoes made every year, this is not a sustainable way of making footwear. At Reebok, we thought ‘what if we start with materials that grow, and use plants rather than oil-based materials?’ By using sustainable resources as our foundation, and then through ongoing testing and development, we were able to create a plant-based sneaker that performs and feels like any other shoe."

While Reebok began its sustainability journey seven years ago, Mike Andrews, advanced development director at Reebok, told Waste360 that an increase in both consumer demand and wholesaler demand is driving the release of further innovations.

"And now the supply chain, meaning material suppliers and manufacturing factories, is catching up as well," he added. "But this is not new for us. It’s just becoming more and more important - and this will continue."

The process of researching and developing a plant-based running shoe began with the co-development of materials with Reebok's vendors. Andrews explained that some partners needed to be convinced that plant-based is "a real market" in which to invest.

"Because we were so early with our lifestyle plant-based shoe, Cotton + Corn, this is an area where we’re seeing new concepts first," he said. "Also, cost as we mentioned – Cotton + Corn was about a 50 percent premium over a conventionally-made shoe. Forever Floatride Grow is about a 20 percent premium which puts us in a much more commercial space."

The Forever Floatride Grow is comprised of a textile upper made from recycled eucalyptus bark. The shoe features a midsole specially made with castor bean oil for lightweight, responsive cushioning. A bloom algae-based sock liner and natural rubber outsole bring the running shoe to a USDA-Certified total of 59% plant-based materials, according to Reebok. And because it is made to last to withstand long-distance performance in contrast to a traditional sneaker, the Forever Floatride Grow was designed to maintain its structural integrity as mileage accumulates.

Andrews confirmed, "our testing has shown that Forever Floatride Grow will last as long or longer than the non-plant-based alternative. The typical mileage expected for performance footwear is around 300 running miles." 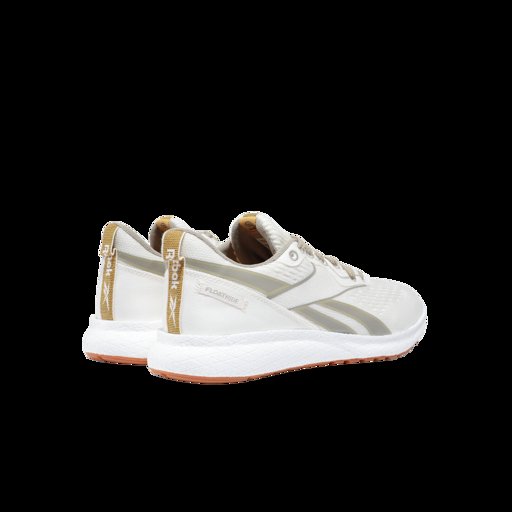 Forever Floatride Grow retails at $120, a 26 percent increase from the first plant-based sneaker which was priced at $95.

"Because there is limited availability of resources, plant-based footwear typically tends to be at a slightly higher price point than petroleum-based products," he said.

In the next five to ten years, consumers can expect Reebok to further pivot from petroleum-based products with its strategic focus on creating sustainable offerings.

"Not everyone is taking the same path. You’re certainly seeing the use of recycled plastic materials taking hold throughout the industry as costs have come down and the material selection has widened," Andrews explained. "We’re certainly doing that at Reebok, and, in addition, we’re looking to move from petroleum-based plastics to plant-based materials. Our Cotton + Corn line of shoes were a good first step for that, and Forever Floatride Grow is a big step forward into the performance category. We expect to be able to create plant-based alternatives for most of our products as we move forward."

The source of raw materials is increasingly critical to Reebok's research and design process. Andrew added that the footwear manufacturer also is studying what happens with a product after its useful life.

Mullins said, “It’s an important milestone for sustainable performance as making running shoes out of plants is challenging because they need to withstand impact. We have been able to replace petroleum-based plastics that are traditionally used in running shoes with plant-based plastics. We expect to be able to use more plant-based alternatives for our products moving forward and we’ll move fast in this space."

Revamping Reebok’s footwear line with sustainability in mind allows the company to make two critical moves, the first of which is to "honor the responsibility that we have to help protect the planet," Andrews said.

"The athletic footwear and apparel business have not been a particularly sustainable business throughout history," he continued. "Keeping sustainability in mind helps minimize the negative effects that come with creating products using petroleum-based virgin plastics."

Andrews concluded, "Second, we have the opportunity to better meet the demands of our consumers and retails. We’re seeing this new generation of consumers beginning not only to be interested in sustainability, but demand it."