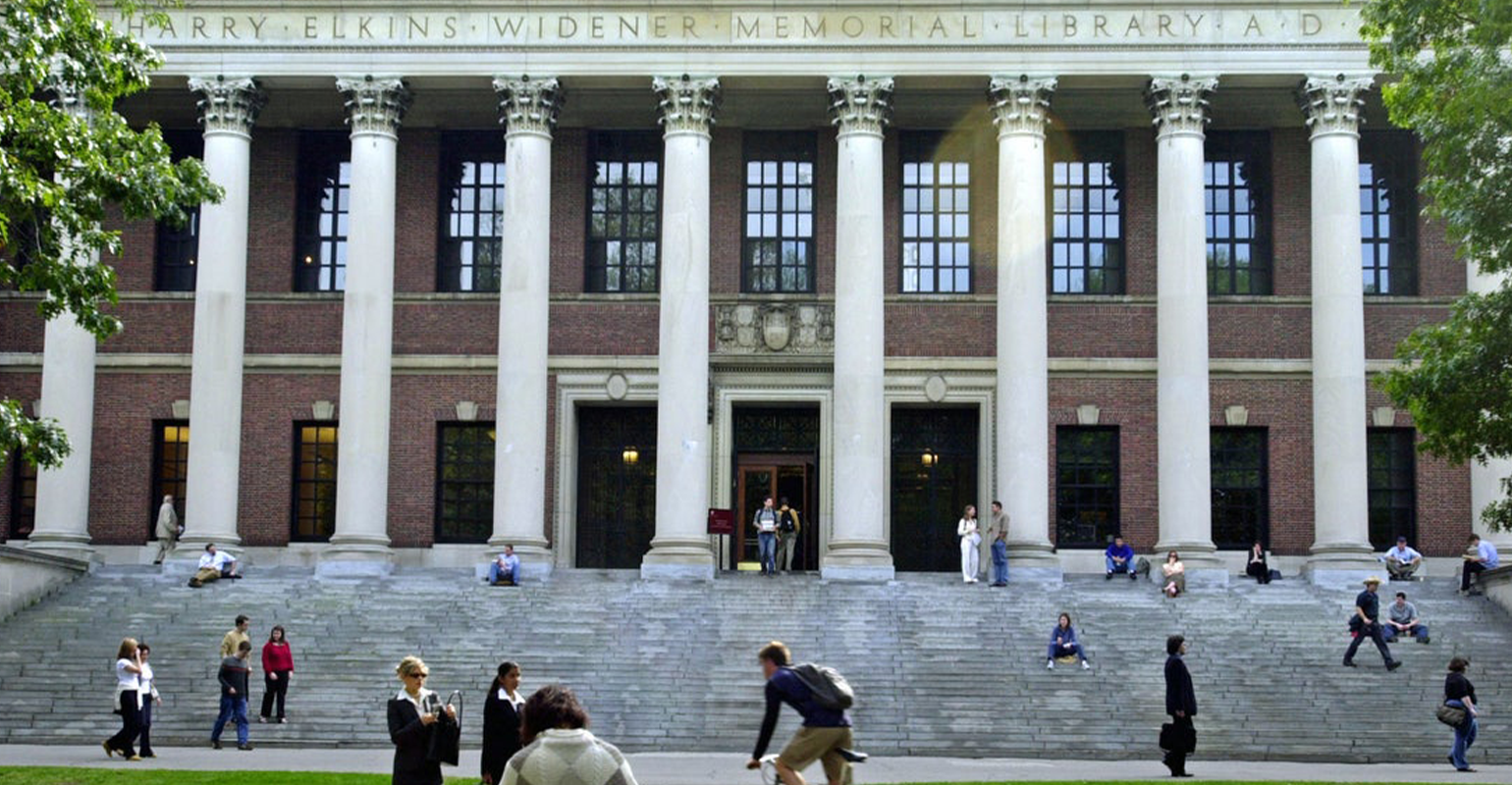 Despite reductions in campus greenhouse gas emissions, the University failed to meet the waste and water reduction goals per capita by 50 percent from a 2006 baseline. Trash decreased by 32 percent and total discards fell by 22 percent. By the end of 2017, Harvard had reduced its total trash to 302 pounds per capita — a decrease of around 44 percent from 2006 — but total trash increased over the subsequent two years. The University also undershot its target for a 30 percent decrease in water usage on campus from a 2006 baseline.