Circularity and How to Make it More Mainstream 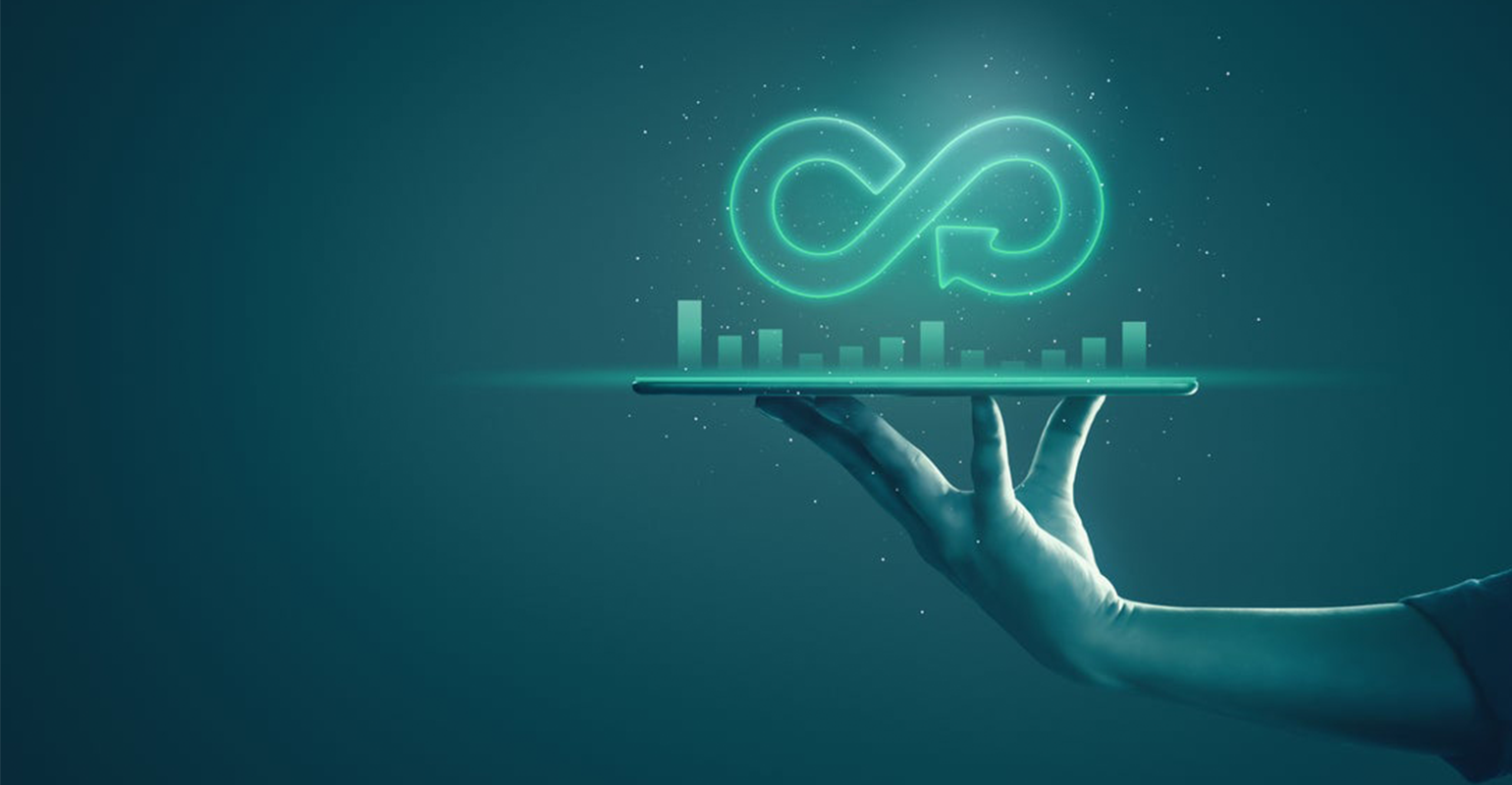 “Are circular business models mainstream? Examples from the #CE100 series,” hosted by be Waste Wise focused on how to make circularity more mainstream.

It featured Anthony Burns, Chief Operating Officer at ACS Clothing and Nick Rawkins, Founder and CEO of RECONO.ME in conversation with Emma Burlow, Founder of Lighthouse Sustainability. The discussion covered a range of topics from consumer perception and behavior regarding refurbished and rental items, to advice for companies that want to improve their circularity and more.

The speakers began by explaining the business models of their respective companies. Rawkins explained that RECONO.ME retrieves electronics that businesses or individuals consider redundant. It then “removes sensitive data; refurbishes or remanufactures; and distributes to new users — with an eye toward again retrieving those devices when the time comes.” The main idea is for one piece of equipment to have multiple productive lives.

Burns explained that ACS Clothing has been renting menswear — predominantly for black-tie events — since 1997, and some of the garments it still has in circulation are more than 20 years old. “It’s about processes on-site for reusing garments and taking care of them; repairing them and extending the life of those garments.” The company also offers a subscription-rental model for baby clothing.

Burlow asked the panelists if they consider the type of work they do to be “mainstream.” Burns noted several barriers to change that must be overcome before clothing rental can truly become mainstream. He noted that UK citizens, like many of their peers around the world, “rent music, lease cars, and stay in hotel rooms.” And, at a hotel, “we’re happy to sleep in the same bed that hundreds of people have slept in previously, but we question whether we should wear clothes that someone else has worn.” He observed that there’s a perception that retail garments are “clean,” but pointed out that studies have shown retail garments have “so many contaminants on them.” As far as clothing rental, he noted that, in addition to running items through dry cleaning or the laundry, ACS also uses ozone technology, which sanitizes the garments. The technology is effective at killing viruses and germs, leaving them with significantly fewer germs on them than “an excellent restaurant’s prep area.” But the struggle is in influencing consumer perception and behavior.

Rawkins observed that, “things are starting to shift quickly in a positive sense.” But, he asked, “How do we pour rocket fuel on this move?” and noted that there is still a “taboo” of using used laptops or electronics. “There is very little standardization. So if you’re not assured about the quality, not getting a decent warranty, and maybe the price isn’t even that much cheaper than a brand-new one…it’s quite difficult.”

Burlow polled the audience to see what elements they felt would accelerate the move to a circular economy. The most popular selections included taxation measures, greater awareness/perception of the circular economy, and connecting the movement to climate change. Then, she asked the speakers about whether they felt it was necessary to incentivize consumers in order to change behavior. Burns noted that “it would be good to create more of a level playing field between clothing rental and fast fashion,” perhaps by incentivizing the consumer to do the right thing, “and one way we could do that is to remove the value-added tax on rental clothing; that would absolutely make a difference.”

To conclude the discussion, Burlow asked the speakers what three steps they would recommend a business take to become more circular; or, more simply, where does a business start? Burns suggests that reducing waste can start with something as simple as removing waste bins from desks so that people have to get up and take waste to a recycling area. He also noted that in their company cafeteria, food is no longer made “speculatively” but cooked to order. And, on the energy front, ACS replaced all of its on-site halogen lights with smart LEDs, creating both a cost- and energy savings.

Rawkins added that, “If you recruit a strong team, then everybody, every day is going to have thoughts about ‘why are we doing this this way?  Why don’t we do it this other way?’ And that thinking is guided by the vision of the business. What you say is important, so if you make [circularity] a priority and let it trickle down, then change will organically happen. And you have to think about your direct impacts as well as indirect impacts and externalities. You need to speak to your suppliers — take a step back and take a bird’s eye view. Look at which third-party logistics companies you are using and what are their carbon footprints…” He also encouraged companies to start with “high-impact, low-cost quick wins to build momentum.”