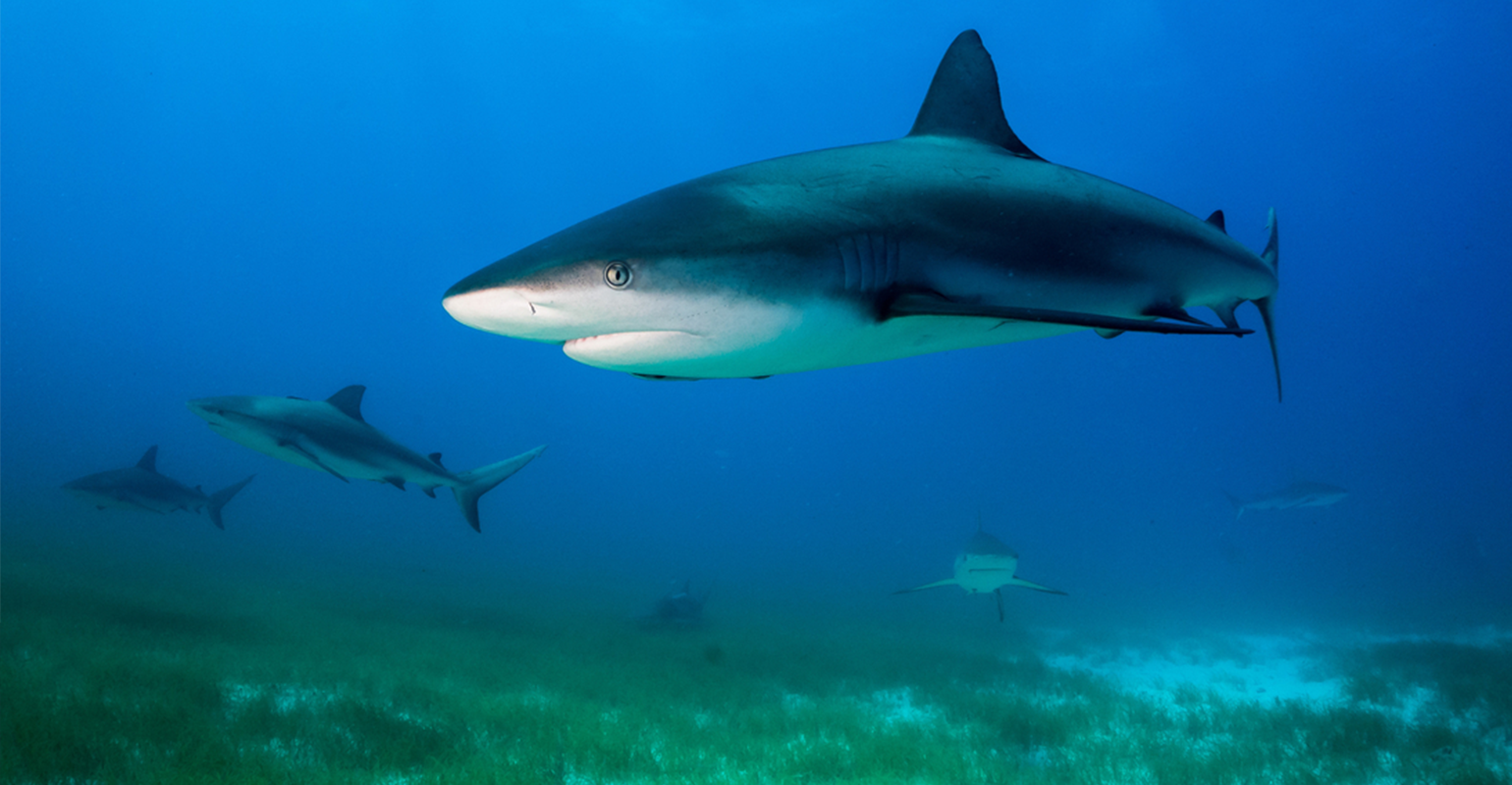 Fraunhofer Center for Maritime Logistics and Services (CML) and an international network of partners will clear the seabed of plastic with autonomous robots through a project called SeaClear. With 86 million metric tons of plastics that end up in oceans each year, this will be no easy job.

The team plans to use an aerial drone, underwater remote-operated vehicles and an unmanned surface vessel.

The technology is currently being tested at depths of 66 to 98 feet in Hamburg, Germany and Dubrovnik, Croatia.

SeaClear project manager Johannes Oeffner said, "Considering that forecasts expect plastic production to quadruple by 2050, we will have a huge problem if we fail to take action. According to the World Economic Forum, the ratio of plastic to fish in 2014 was one to five – by 2050 there could be as much plastic waste as there are fish."