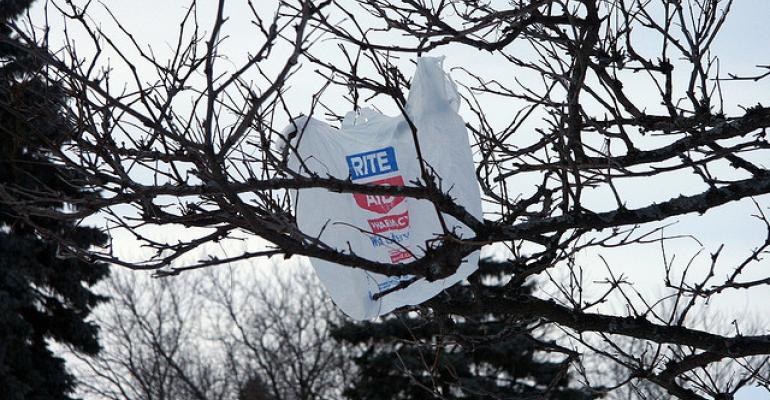 Illinois Gov. Pat Quinn vetoed the state’s proposed plastic bag bill that would have required manufacturers to develop a collection and recycling plan for the bags.

Quinn said in a news release that Senate Bill 3442, sponsored by Sens. Terry Link and John Millner, would have kept individual communities from developing their own solutions to plastic bag litter. The Democratic governor said the bill is more restrictive on municipalities than any other plastic bag regulation in the country.

“While well-intentioned, this legislation is a roadblock to innovation that would do little to boost recycling in Illinois. We can do better," Quinn said.

The bill was opposed by the Illinois Municipal League and 150 municipalities that viewed it as undermining home rule.

Quinn said he will work with communities, businesses and environmental advocates to pass a better bill in the next legislative session to increase recycling.

Under the vetoed bill, which passed the state legislature in June, makers of plastic carryout bags would have had to register with the Illinois Environmental Protection Agency and submit to the agency a plan for the collection and recycling of the bags and plastic film product wrap. The act would also have created penalties for violations.

In addition, the state would have encouraged manufacturers to include recycled content in the plastic carryout bags they produce. It would have outlawed the purchase of plastic bags from non-registered manufacturers and prohibited municipalities from enacting their own recycling programs or bans for plastic bags.