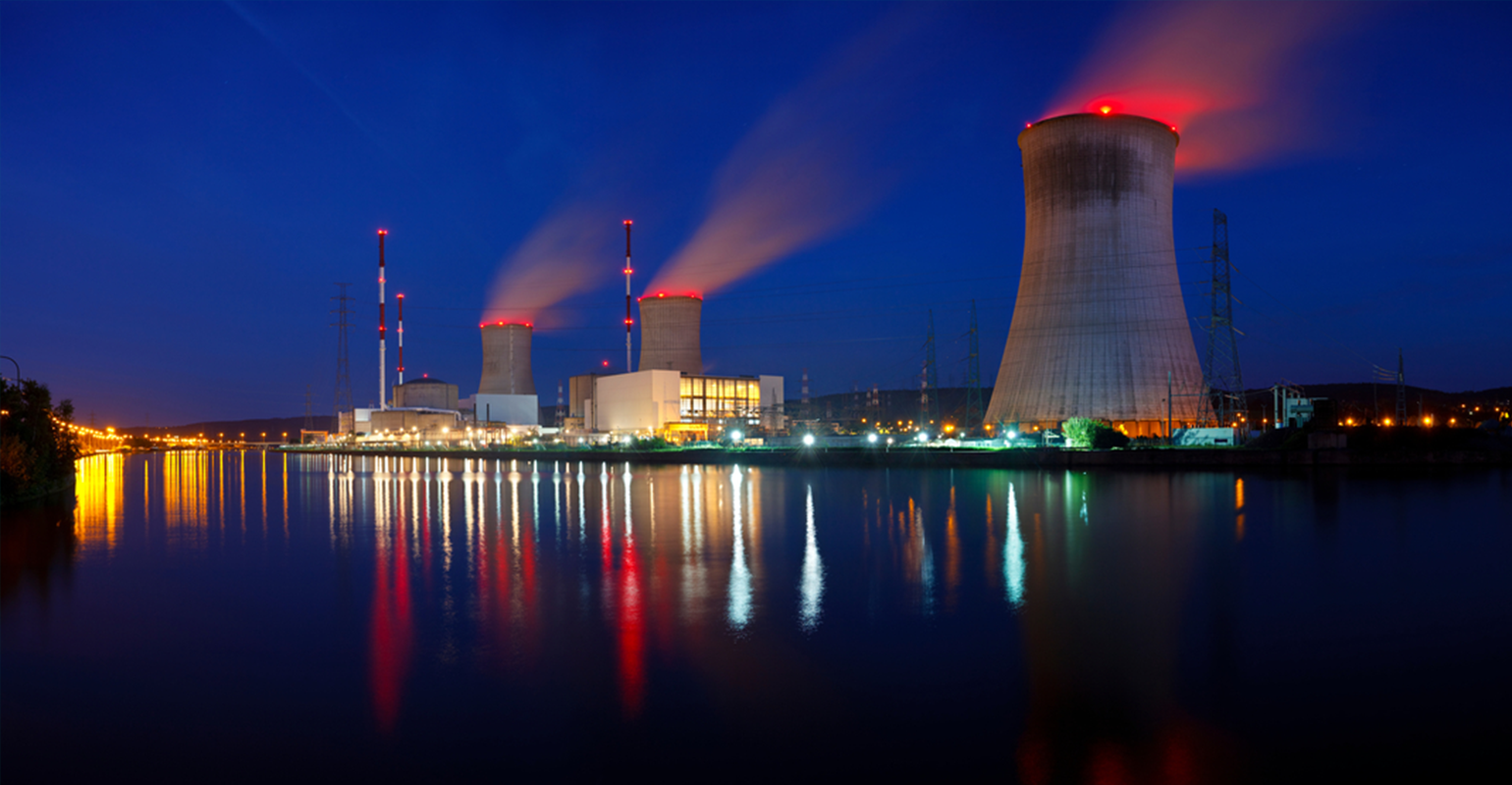 Critical Applications Alliance was hired to rebuild the repository’s air system for $135 million, but the contract was terminated over the summer and the company alleges it was not given a reason for the termination.

The lawsuit demands a jury trial and damages of no less than $32 million.