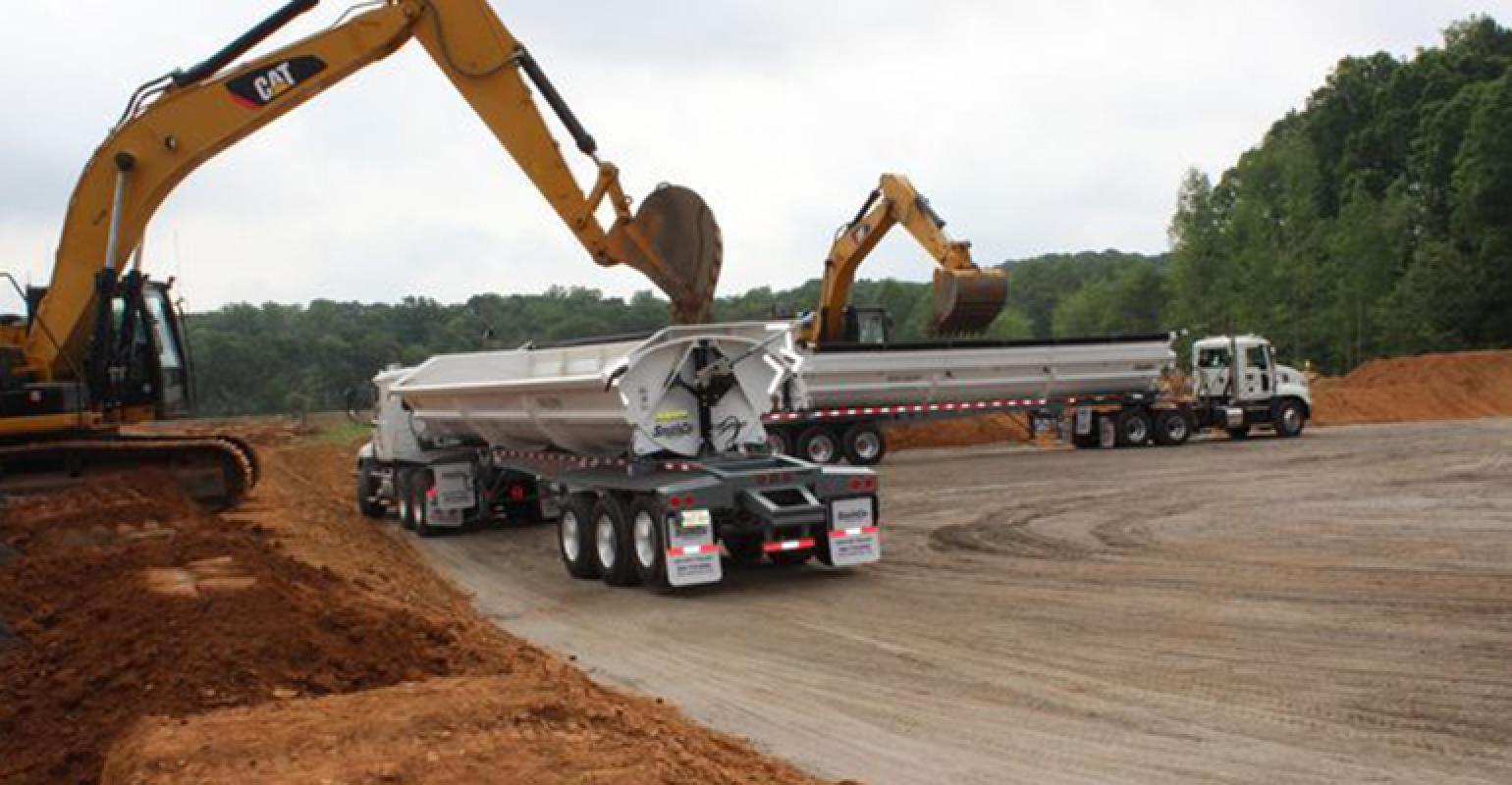 In what is being touted as a major achievement that puts the coal ash debate to rest in North Carolina, state regulators, community groups and Duke Energy have agreed to a plan to permanently close the company's remaining nine coal ash basins in the state, primarily by excavation with ash moved to lined landfills.

The agreement announced by Duke Energy, North Carolina's Department of Environmental Quality (NCDEQ) and groups represented by the Southern Environmental Law Center details a plan for basin closure that continues to protect people, communities and the environment with a keen focus on investing for the future and a shared clean energy vision. This plan is consistent with the approach Duke Energy is taking to close ash basins in South Carolina.

"This agreement significantly reduces the cost to close our coal ash basins in the Carolinas for our customers, while delivering the same environmental benefits as full excavation," said Stephen De May, North Carolina president of Duke Energy, in a statement. "We are fully focused on these important activities and building a clean energy future for the Carolinas."

At the Marshall Steam Station (Terrell, N.C.) and the Roxboro Plant, uncapped basin ash will be excavated and moved to lined landfills. At both locations, sections of the basins were filled with ash in the past. To make use of that space, state permitted facilities, including existing lined landfills, were built on top of those portions of the ash basins. Because the ash underneath is already covered, that material will not be disturbed and will be monitored and closed under other state regulations.

Under the plan, almost 80 million tons of ash will be excavated from the remaining sites. The company said it is already removing ash from basins at other facilities, bringing the total amount of material to be excavated in North Carolina to approximately 124 million tons.

The agreement calls for expedited state permit approvals, which would keep projects on a rapid timeline with excavation at the six sites completed in 10 to 15 years.

This plan will reduce the total estimated cost to close the nine basins by about $1.5 billion, as compared to the April 1, 2019, NCDEQ order requiring full excavation. As a result, the estimated total undiscounted cost to permanently close all ash basins in the Carolinas is now approximately $8 billion to $9 billion, of which approximately $2.4 billion has been spent through 2019. Most of the remaining expenditures are expected to occur over the next 15 to 20 years.

According to the company, the agreement also ensures that impacted groundwater is addressed and includes provisions to streamline the process for this important work. Drinking and recreational water supplies are safe now, and Corrective Action Plans will address groundwater at each site to ensure those supplies remain protected, the company stated.

At Roxboro and Marshall, for example, Duke Energy said it will install specialized wells and other technology at specific locations to ensure that groundwater conditions improve and comply with standards by 2029, assuming plans are expeditiously approved by the state.

As previously announced, Duke Energy is closing all its coal ash basins, including 31 in North Carolina. Basin excavation is completed or nearly completed at 10 basins at the Asheville Plant, Dan River Plant (Eden, N.C.), Riverbend Steam Station (Mt. Holly, N.C.), Sutton Plant (Wilmington, N.C.), Weatherspoon Plant (Lumberton, N.C.) and one basin at the Rogers Energy Complex. That material is being recycled or disposed of in lined landfills.

Material from 12 basins at Buck Steam Station (Salisbury, N.C.), HF Lee Plant (Goldsboro, N.C.) and Cape Fear Plant (Moncure, N.C.) will be reprocessed and recycled into useful construction material. Recognizing that recycling is the only way to avoid permanent disposal of ash, the parties agree to explore opportunities to maximize recycling at those sites by extending closure deadlines to 2035.

The company also pointed out that the agreement completely resolves the pending disputes over ash basin closure plans being debated by the parties in various courts, including cases before the North Carolina Office of Administrative Hearings, North Carolina Superior Court and United States District Court for the Middle District of North Carolina. The parties will make the necessary court filings to dismiss each case.