Home>Collection & Transfer>Special Waste
Recent
Covid’s Impact Squeezes Corporations’ Efforts to Cut Use of Virgin Plastics
May 29, 2020
The Plague of Uncertainty: The Pandemic’s Unpredictable Impacts on Recycling and Its Markets (Commentary)
May 29, 2020
Forthcoming Analysis from Pew Charitable Trusts Will Offer Solutions to Ocean Plastic Problem
May 29, 2020
The Consumer Brands Association Endorses a Surcharge on Virgin Resin
May 29, 2020
Texas Launches A Recycling and Recyclables in Manufacturing Survey
May 29, 2020
Virginia Beach Waste Crews Are Seeing Increased Volumes
May 29, 2020
Remote Testing Helps MRFs Safely Plan System Improvements
May 28, 2020
Oprah Winfrey and Katy Perry Invest in Food Waste Solutions with Apeel Science
May 28, 2020
Need to Know
brought to you by 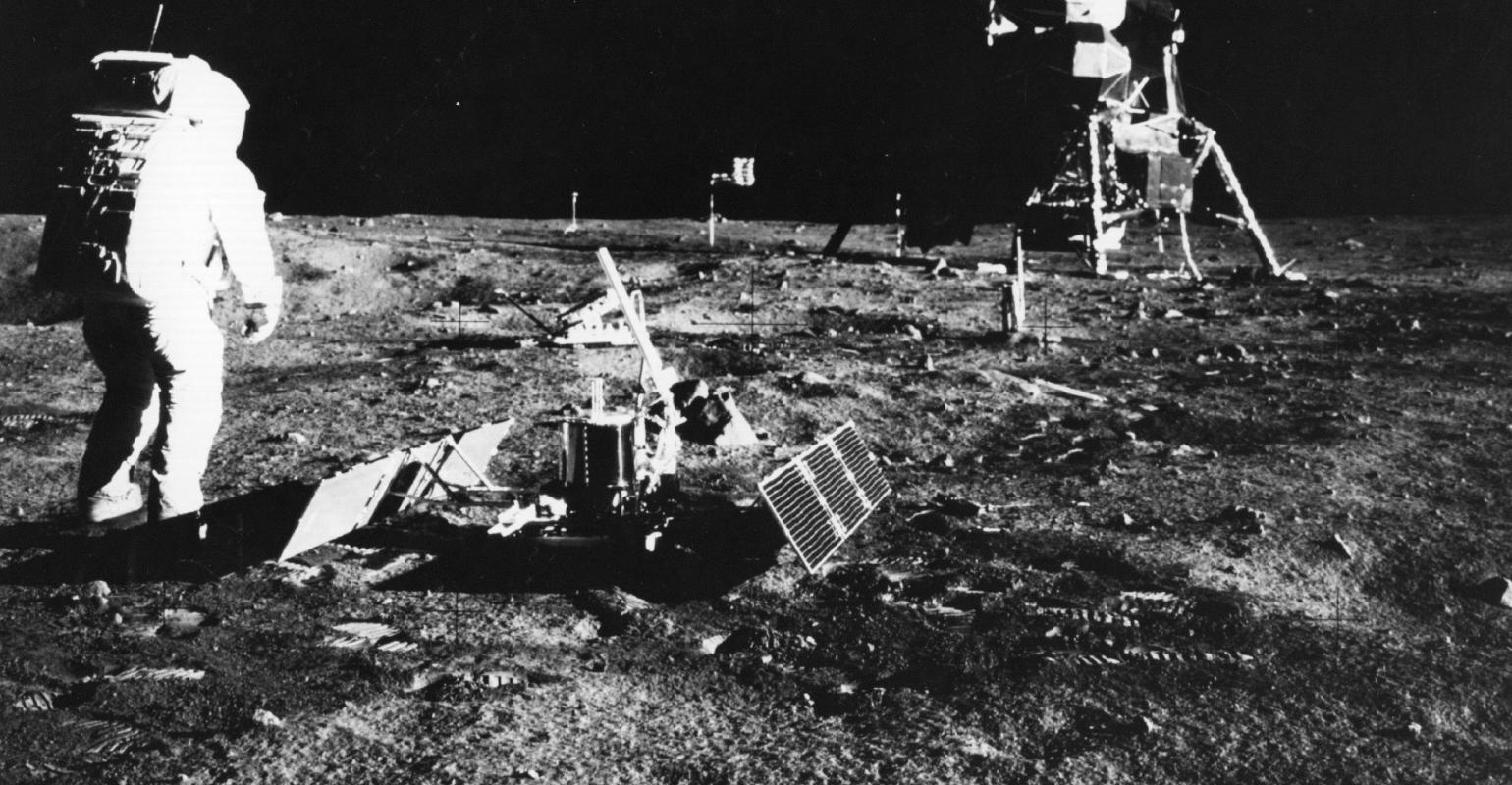 Humans Have Left About 500,000 Pounds of Waste on the Moon

Most of the waste was left behind by astronauts after landing on the moon.

Reports from the National Aeronautics and Space Administration (NASA) say that about 500,000 pounds of garbage has been left on the moon by humans. Most of the waste is from the expeditions that led to humans landing on the moon between 1969 and 1972.

NASA researchers have studied the trash left on the moon to learn about how the material handles years of radiation and exposure to the vacuum of space.

A full list of objects left on the moon, last updated in 2012, can be found here.

Much of the litter was left by NASA astronauts who landed on the moon between 1969 and 1972 during the Apollo missions. Other sorts of trash are from unmanned space-exploration missions from the United States, Japan, Russia, India and Europe, said William Barry, a NASA chief historian, to Live Science.

The significant weight of the moon junk belongs to heavy artifacts, such as “five moon ranger and lunar probes, that are still there,” Barry said to Live Science.

The reason these objects were left on the moon was simply because “there wasn’t a lot of thought out into bringing back unimportant equipment.