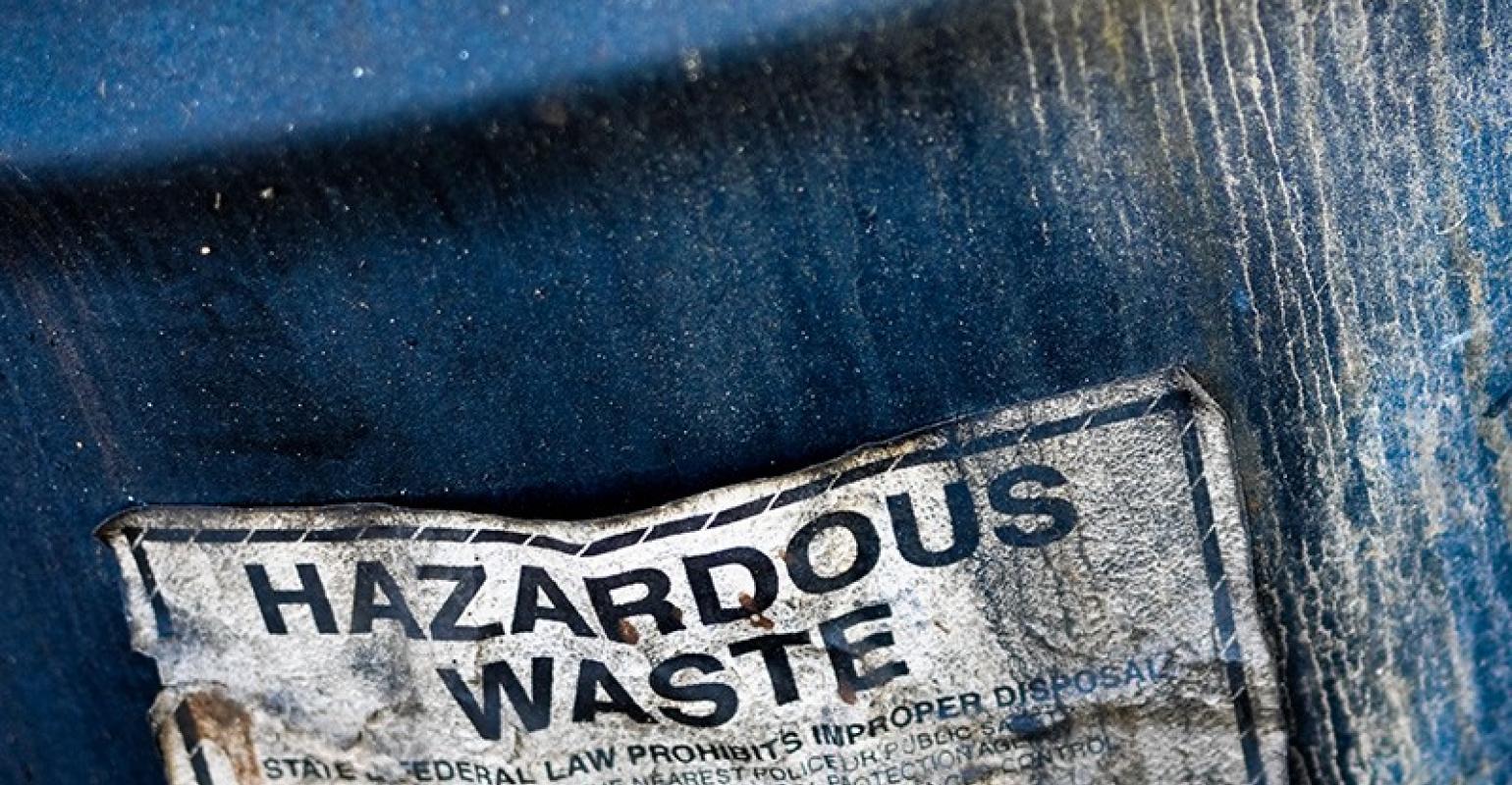 Disposing of hazardous items like gunpowder risk the safety of haulers and those who sort waste.

Long Island, N.Y., officials are urging people to not toss hazardous waste into their recycling bins. They say dangerous items are turning up at local recycling centers, according to a CBS New York report.

Officials said when a resident threw gunpowder in trash cans recently, it set off an explosion in the garbage truck. Hazardous items like gunpowder risk the safety of haulers and the safety of those who sort waste at materials recovery facilities (MRFs).

Every day in the recycling streams, facility workers find hazardous materials, such as propane tanks, bullets, batteries, needles and combustible solvents. Long Island officials are embarking on an awareness campaign and urging residents to check the list of hazardous materials before discarding their items, so they don’t end up in the recycling stream.